The fourth season of “The Sinner” leads former detective Harry Ambrose to the fishing island Hanover located in Maine. On this island, the retired detective makes his mind to again start his professional works after getting entangled unintentionally with an incident of a local girl named Percy Muldoon disappearing without any trace. In episode 2 harry keeps up his search for the probable location of Percy with the assistance of Chief Raskin. Their work leads them to the secret but ceaseless vendetta of the Muldoon family. The vendetta is between the Muldoons and the Lams who operate a contending fishing business on the island. In the middle of the conflict between two families. It gets more and more difficult for Harry to do his job and close this case. However, the skillful investigator finds out some useful and critical clues that will blow everybody’s mind in the next episode. It’s pretty much natural for us to look forward and witness the thrilling investigation of harry on this new case. As 2 episodes have already been aired, let’s talk about The Sinner Season 4 Episode 3. 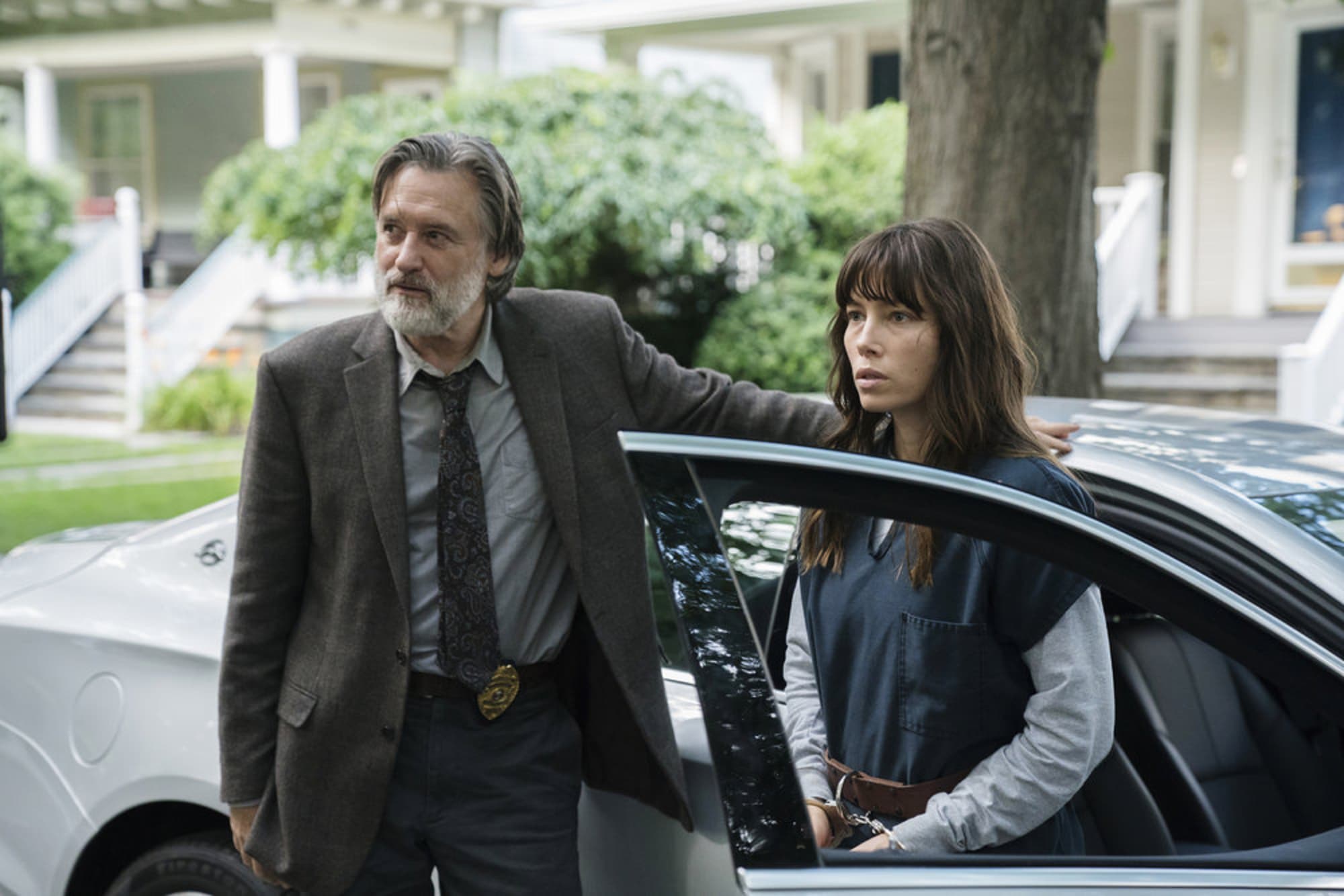 Release Date For Season 4 Episode 3 Of The Sinner

The scheduled date for Season 4 Episode 3 of The Sinner to get aired is on 27th October this year at 10 PM EST on the USA channel network. The fourth season of this mystery thriller will have 8 episodes up to its sleeves, each having a runtime of 45 minutes on average. So as for the episode countdown, there are 6 episodes left including the upcoming episode 3. The new episodes of The Sinner Season 4 are broadcast on the USA Channel on a weekly basis on Wednesdays.

Where To Watch The Sinner Season 4 Episode 3

Video On-demand Platforms like Amazon Prime Video, Google Play, Vudu, iTunes will also present Season 4 Episode 3 of The Sinner on its apps and websites. Netflix will most likely offer the fourth season on its platform in the future. In the meantime, you can watch previous seasons on Netflix. 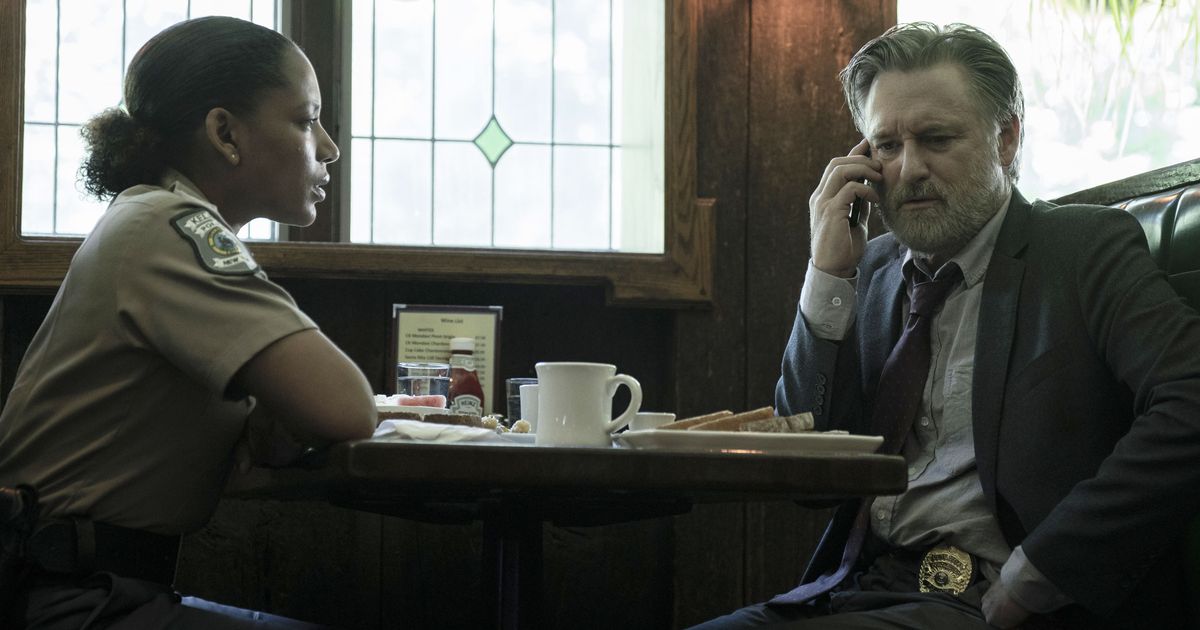 The Sinner Season 4 Episode 3, entitled ‘Part III’ will probably highlight Harry’s increasing suspicions about Muldoons’ participation in the disappearance of Percy. Meg apparently has hidden something from Harry and knows something more than she actually reveals. Harry surmises that a woman he spotted in town was the same person he saw in the woods while searching for hints to Percy’s location. This arcane woman may also give some information about Percy.

Besides that, the clashing between the two families will probably make some trouble for the investigation of Harry and Raskin. The book harry took for Percy’s room might just be the main origin of all incidents. They might also take the lead about the CCTV footage where Percy is being Threatened by a person. Even though the hints direct to the possibility that she is alive, there’s a chance that Percy is dead.