After re-addressing her controversial topic of Blaccent, Awkwafina has received some serious criticism on Twitter. As a result, he deleted her account from the social media platform.

The winner of The Golden Globe, comedian, rapper, and actress of some popular movies like Crazy Rich Asian, Oceans 8, Shang-Chi and The Legend of the Ten Rings has made her announcement about her leaving Twitter on 5th February (Saturday) of this year. She was accused of reportedly using AAVE (African American Vernacular English) in her musical content and a few of her films. The accusations for allegedly making inappropriate cultural content were also made against her. 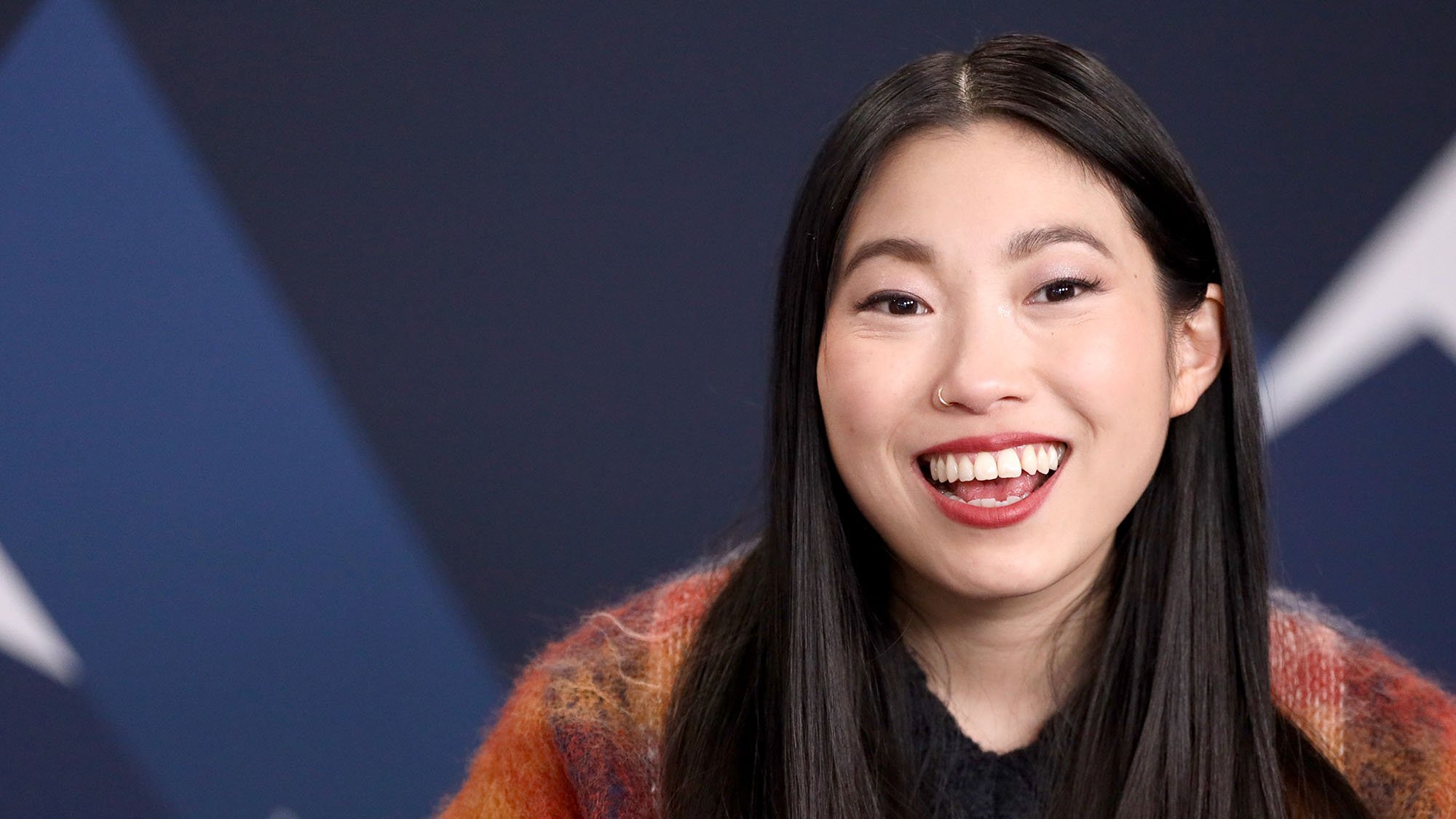 Awkwafina made a post on her official Twitter handle on Saturday. She said that she will be back on Twitter after a few years. Her therapist has advised her to take some time off from the social media platform. She added that she is thankful to her followers that have continuously shown their love and supported her. She wished that she could be a better person for themselves. She also apologized for anything she has done wrong “I am sorry if I ever fell short in anything I did. You guys will always be inside of my heart” she concluded.

Awkwafina has been active on another social media platform, Instagram. There she posted about what tagged her first tweet that she published almost 2 years ago. She mentioned in her post that she made on Instagram that everything can be judged from a social point of view as well as from a political point of view. she mentioned that this context is appropriate especially for the historical terms of African American Communities in this country. This particular group is being affected rationally by the terms and conditions made by several institutes and is heavily suffering from the wrong rules and regulations. They are struggling to live here while their historical and authentic culture is being stolen regularly. They are being exploited by a class of people that has the dominant culture. This particular class of people does not show any kind of acknowledgment or respect towards the submissive culture despite the fact that that is the root of everything. 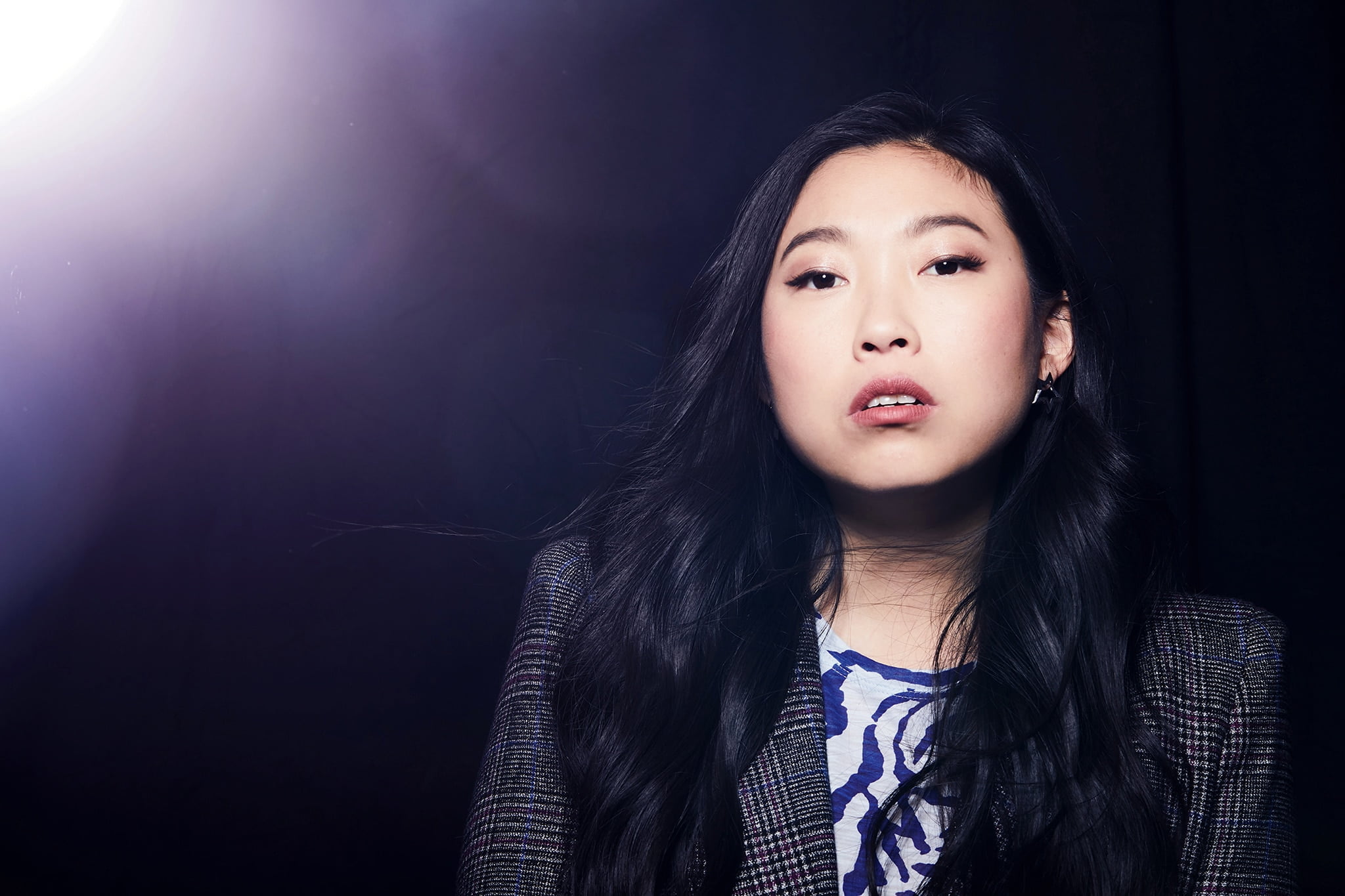 The comedian Awkwafina (real name is Nora Lum) has also added that we still face this kind of problem every now and then. Even though some might just ignore it saying that it is a result of the complex mixture of the generation of TikTok and the internet. They don’t mind at all using the AAVE. We can see them using it in their hip-hop music. A particular genre that is omnipresent in this world and is supported all around the globe. And in this age of assimilation of different cultures, it is inevitable not to use the AAVE. So as long as you can draw a line between the so-called pop culture and offense, you will be fine.

Tags: AwkwafinaShang-Chi and The Legend of the Ten Rings