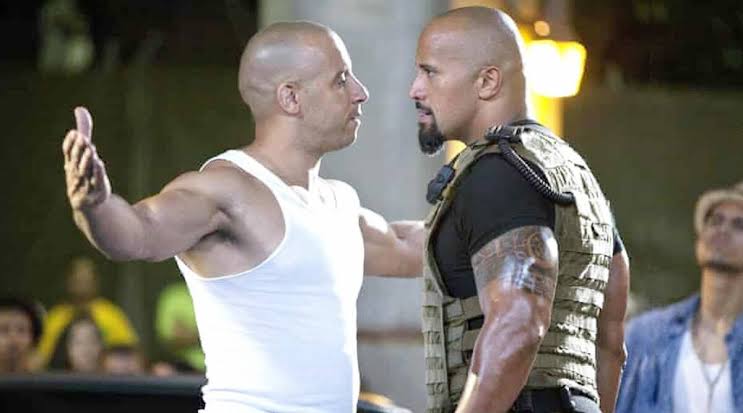 Vin Diesel and Dwayne Johnson or The Rock were part of The Fast and Furious franchise. But the two actors are not very friendly together. Let’s find out more details about their relationship. Their feud dates back to 2016 while filming The Fate of the Furious. The film is the eighth installment of the Fast and Furious series. A source close to the production house revealed that things between the two are quite serious now. The tension is building up for months.

Vin always had issues with The Rock as he is late on the sets. Sometimes he doesn’t turn up for shooting at all. Dwayne posted an Instagram post praising his female co-stars and crew but called out his male co-actors. This might have been the reason for disagreements between the two. Later the same was confirmed by their co-star Michelle Rodriguez. 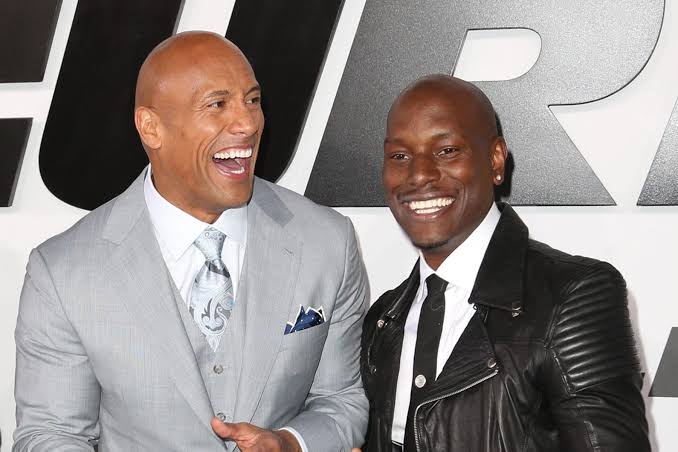 Tyrese Gibson who was also a part of The Fast and Furious franchise also called out Johnson when the shooting of Fast and Furious 9 got delayed. However, the claims were later defended by Diesel. He expressed that it was nobody’s fault and the franchise was in need of some sort of maintenance. Around the same time Johnson starred in spinoff Hobbs and Shows. It was a great success and he expressed his gratitude to Diesel for supporting him for the spinoff.

Recently, Diesel made an appeal to Johnson to return for the final installment of The Fast and Furious. However, The Rock expressed his views to both production and Vin on not returning to the franchise. He explained that he connected to Vin and explained things to him privately. He shared that he has no intentions of returning to the franchise. But he would always be supportive of the cast and wish for their success. 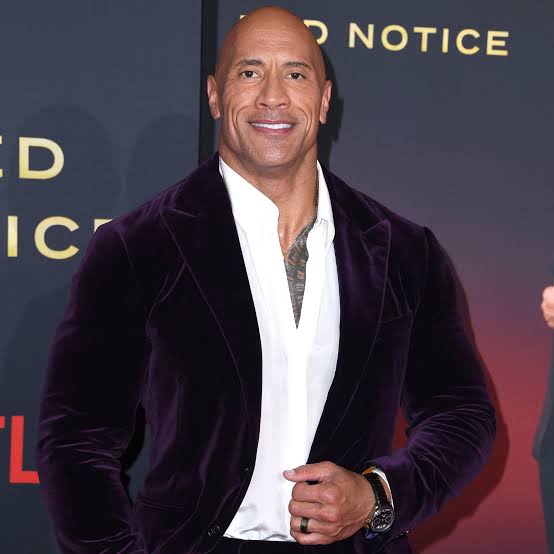 In a recent interview, Johnson also expressed his views on Vin Diesel and their feud. He said that Vin’s recent post was nothing but an example of manipulation. He also shared that he disliked the way Diesel brought up his children and Paul Walker’s death in all this. All these didn’t go well with Dwayne and it looks like it’s all opposite of what Vin hoped for.

Vin Diesel after this statement disrespected Dwayne . On the other hand it was reported that Johnson threatened to hit Vin. But these claims are to be clarified. The Fast and Furious 10 will be the eleventh movie of the franchise. The movie is expected to hit the big screen on May 19, 2023. While the previous cast would be returning for the upcoming movie. But it is unexpected for Dwayne to return. Dwayne Johnson will be seen in the role of Black Adam in the upcoming DC’s Black Adam movie. You can watch the official teaser below.

It will now be interesting to see if Diesel keeps up his promise to bring Dwayne back in the upcoming sequel of the franchise. Johnson will be featuring in Black Adam. This would be his DC Extended Universe Debut releasing on June 29, 2022. This is one of the most anticipated superhero movies of the year. He will also be a part of the sequel of Disney film Jungle Cruise.

Tom Holland and Zendaya Purchased a house together, Are they SECRETLY Married?