Dwayne Johnson is ready to star in another exciting video game movie. The film is still under wrap. He has already been into many animated movies and is really excited to feature in another one. Dwayne “The Rock” Johnson has recently talked about his latest video game movie. Fans are really excited to explore more of his acting dilemmas through the animated world. Stay tuned with us, to know all about it, just right here. 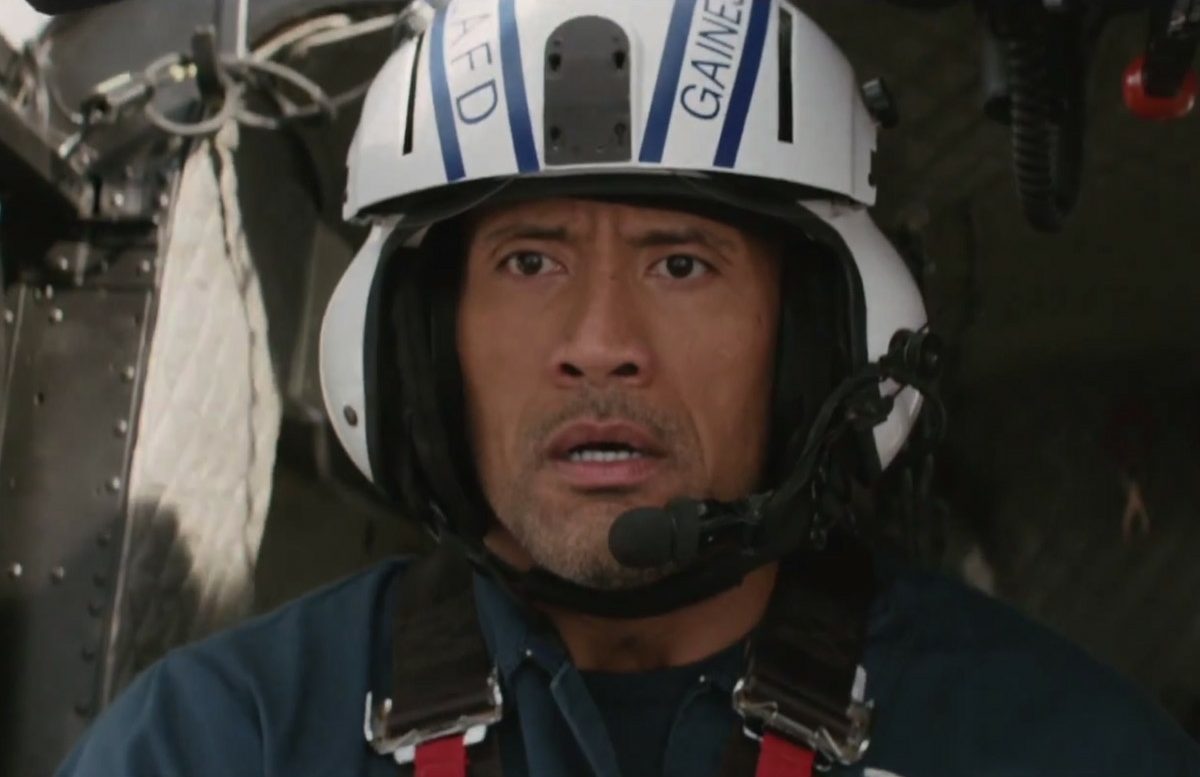 “The Rock” is really excited to feature in another blockbuster video game movie. In a recent interview, the star talked about his Superhero Movie Black Adam and revealed some major details. The details about the film have been under wrap. The Rock is highly excited about his new movie. Recently, he has stepped into the superhero universe. The fans are excited to explore him as DC’s renowned antihero, Black Adam. It is scheduled to roll out on 29th July 2022.

In the same interview, Johnson was asked about his upcoming video game film. He told us that he is currently busy adapting a video game character. Renowned gamers are going to get featured in the movie. People have played this particular game for years. But the name of the game is still a mystery to the audience. 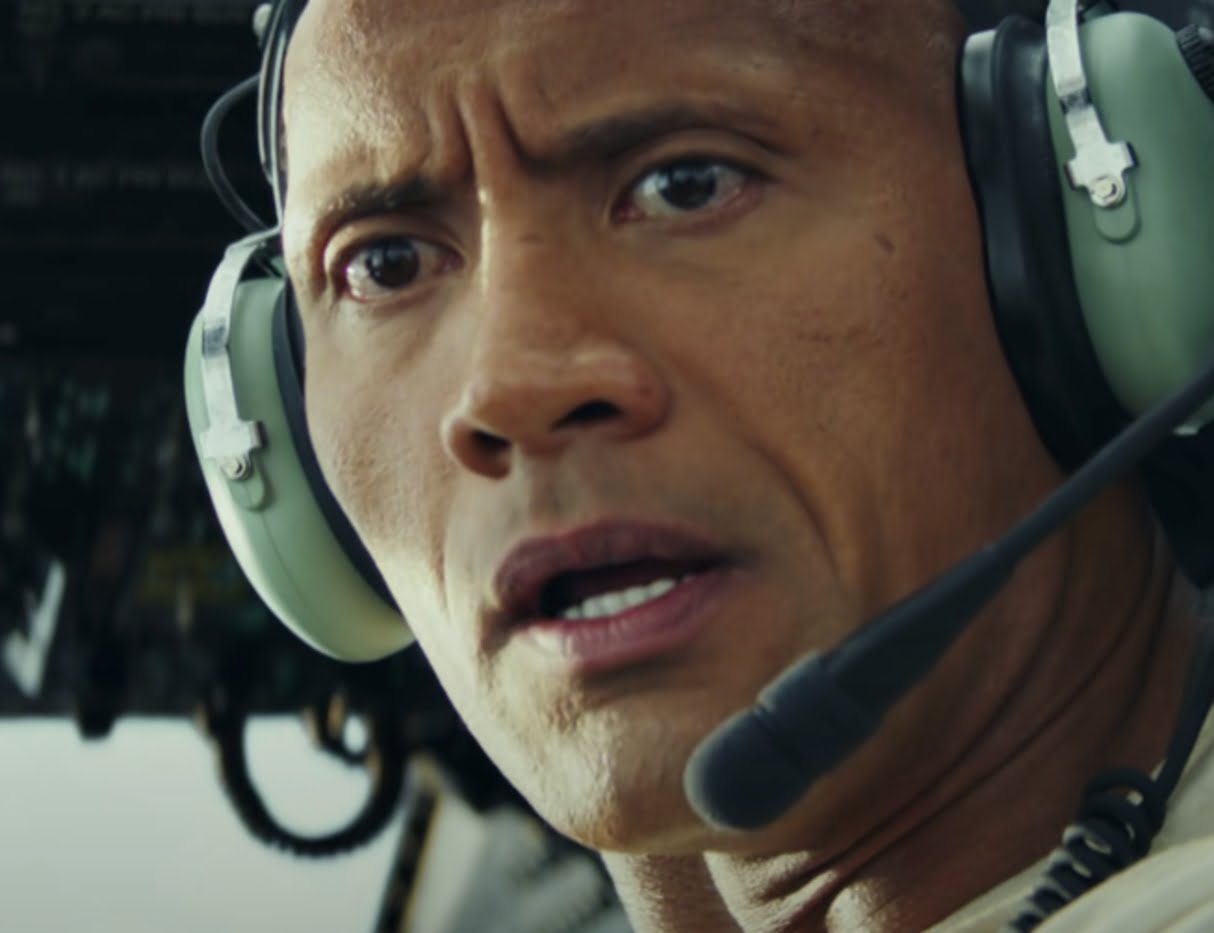 The name of the movie is kept under wrap. But hey there, Dwayne Johnson gave us a huge hint about the movie! The film is based on an age-long video game. People still love the game and are very fond of the characters. Johnson is not new to the video game world. His first video game film happens to be Doom, which was released back in 2005. Recently, he has been featured in an arcade game movie, namely, Rampage. We don’t have a confirmed game name, but we have guessed a few games, which might get transformed into a movie. 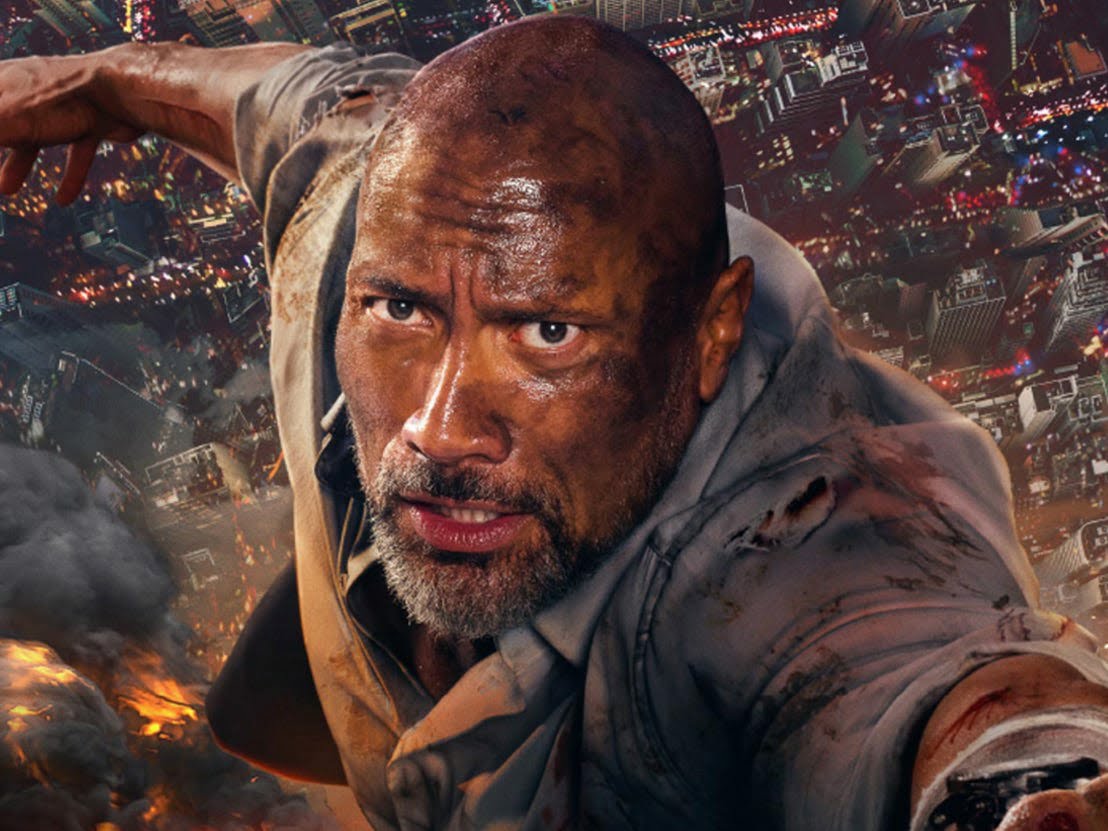 First, on the list, we have Viva Piñata. Is Johnson playing the lead farmer in the movie? It will surely become a fun adventurous movie for Dwayne Johnson. But is this the game, he was talking about? Well, another guess would be Fortnite. The Rock is already aware of Fortnite. After all, this happens to be one of the most popular games of our generation. It would be epic if the game transforms into a blockbuster movie. 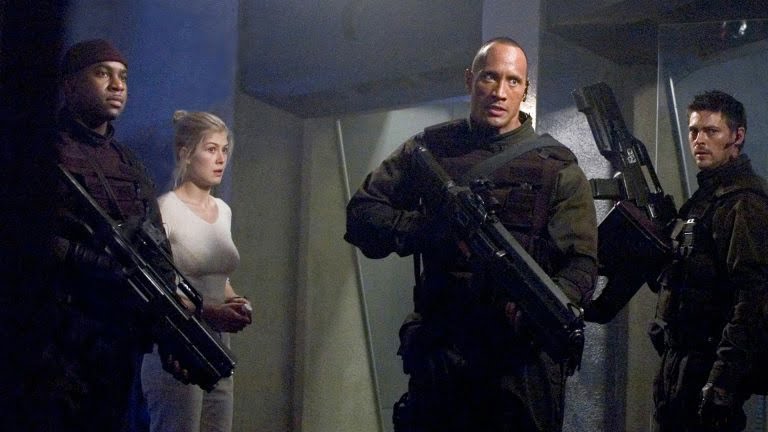 Third, on our list is Doom. Is Dwayne Johnson trying to redeem his flop movie? Will we see a sequel movie of Doom? Lastly, we have Mario on our list! This is a fun live-action game. It is not under Microsoft, but there is no denying the game stands a strong chance to get transformed into a fun movie. We will definitely update you more about the movie, as soon as we find something new about this topic. That’s all for now, to get the latest updates on movies and shows, stay connected with us, just right here.