This week, OnePlus, the smartphone company known for its Never Settle attitude revealed that it would be merging with its sister-brand Oppo.

This felt like a huge change, and it’s been on the cards for a while, as OnePlus recently began utilizing Oppo’s ColorOS software on new Chinese phones instead of its own OxygenOS.

“This is a future turning moment for OnePlus,” CEO Pete Lau stated in a post on the OnePlus Forum. “This transformation will be great for our community and users.” We will have additional resources to build a better product for you as a result of this greater connection with Oppo.

That last phrase got me thinking: can this merger finally fix one of the most glaring issues I’ve encountered with practically every OnePlus phone I’ve reviewed? What’s the difference between the OnePlus 9 and the OnePlus 9 Pro?OnePlus flagships have always been let down by their cameras. Each year, OnePlus has attempted to address this, and while there have been improvements, the devices’ photographic capabilities haven’t always been on par with the top camera phones on the market. The OnePlus 9 Pro was the largest step in the right direction. OnePlus collaborated with Hasselblad, a photographic icon, to fine-tune the colors and improve the ultra-wide lens. To some extent, it worked, but it wasn’t quite up to par with the greatest.
This might all change with the Oppo integration, and it appears to be the best chance yet to obtain a true flagship camera experience on a OnePlus device.

“OnePlus and Oppo are two completely separate companies,” a OnePlus official explained to me three years ago. “Research and development, financing, sales channels, daily operations, and so on are all run independently. Both parties have some investors in common. Oppo leases OnePlus’ production line, and the two companies share some supply chain resources.”

OnePlus will continue to operate autonomously, despite the increased cooperation with Oppo, according to Lau. However, he hasn’t specified what will be incorporated, and considering the similarities between the two businesses’ products, it’s unclear what this will imply for customers. OnePlus, according to Lau, would continue to run its own events.

If you’re a fan of OnePlus, however, the closer ties aren’t necessarily a negative thing. The business has largely abandoned its “flagship killer” roots, today competing at the high end with pricey “Pro” phones while also producing a range of low-to-mid-priced Nord devices. Oppo, on the other hand, releases considerably more phones every year (mainly in Asia), but its high-end flagships are just as good as OnePlus’. So far this year, my favorite phone is the Find X3 Pro. 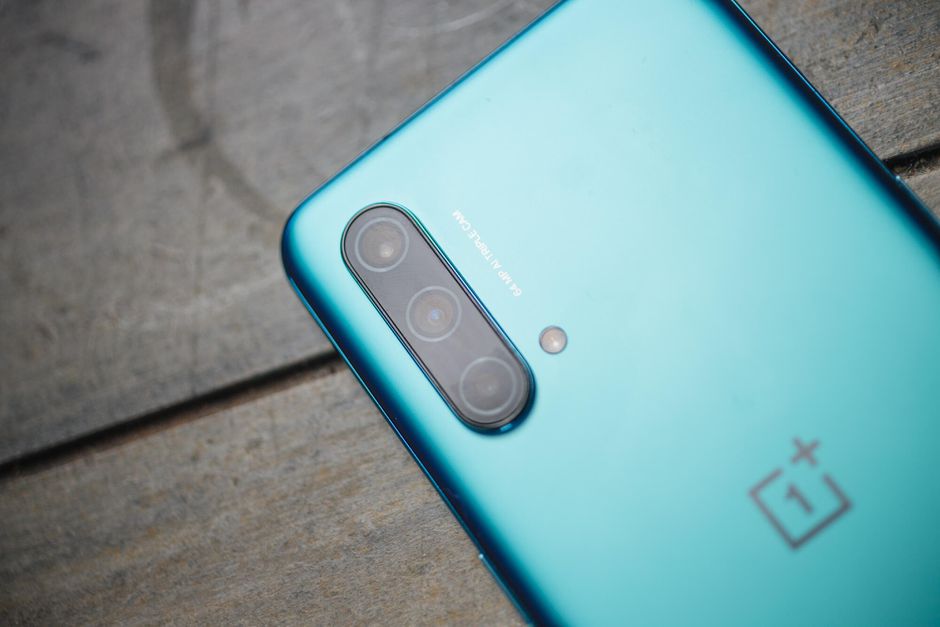 OnePlus has always been affiliated with Oppo behind the scenes, whether they confess it or not. The key difference here is that OnePlus is now expressing it out loud, while also tightening the relationship. Future OnePlus phones will still run OxygenOS, according to Android Authority, providing them a distinct advantage over Oppo phones that utilize ColorOS. Although these are both Android versions, their visual appearances are vastly different.

However, Oppo makes some of the greatest phones on the market, and if this relationship allows OnePlus to create even better smartphones, it will be a win-win situation for everyone.

Read Here- Huawei Launches Harmony OS Globally For Its Ecosystem Of Devices, Can It Compete With Android?