Attention! All personnel may get surprised as well as awkwardly happy after hearing this news! We repeat! You heard it right, the absurdly believable box-office blaster of 2018, The Meg is gonna show up again to blow our minds. Guess what? Oh… already guessed? Yeah… it’s “The Meg 2: The Trench.” Well, considering the business it has done all around the world with its first part (over $530M USD), it’s not that absurd though.

Those who are hearing this name for the first time, yeah, it’s about a shark called megalodon. Usually, people don’t pay much attention to this kind of movie, but as it was a blockbuster anyways and as we know action thrillers which are blockbusters usually get a sequel here and there. So, here we are. Just after the first part ended, the executive producer of Warner Bros. Catherine Xujun Ying announced that they are already working on “The Meg 2: The Trench” in October 2018.

Yeah, IK IK… knowing Warner bros. it shouldn’t have taken much longer, but many things happened in this time gap of 2 and a half years including the COVID epidemic. So, here’s what we can offer you to expect from this movie and when exactly to do it.

Release Date For The Meg 2: The Trench 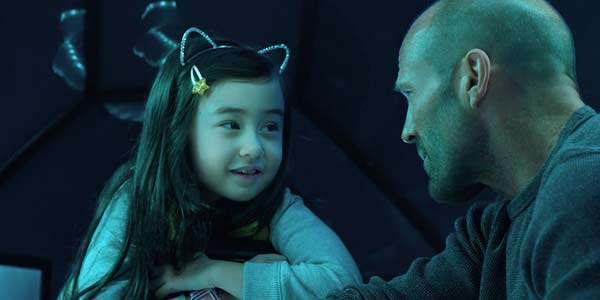 So, about the release date… as we can see that due to the current situation and regarding how much time and labour it takes to present a masterpiece like The Meg ready for the big screens, it’s probably gonna take a while to finalize “The Meg 2: The Trench.” If we can mythically use 10% of our brains and get some psychic powers, then we guess it’ll be here within the summer of 2023. That includes the previous complete films which are facing delays in release.

Cast And Crews For The Meg 2: The Trench

Now, coming to the cast of The Meg 2: The Trench, It’s Obvious that the role of previously insulted rescue diver Jonas Taylor is gonna be reprised by Jason Statham along with involving him in all rounding development procedures. Besides that, almost all of the main cast is gonna be back. So, we’re probably gonna see Li Bingbing as Suyin, ahem… Jonas’ lover (Kinda), Ruby Rose as Jaxx and Page Kennedy as DJ and few other characters (shortly to notify, these guys have yet not become mincemeat for the megalodon shark).

Anticipated Plot For The Meg 2: The Trench 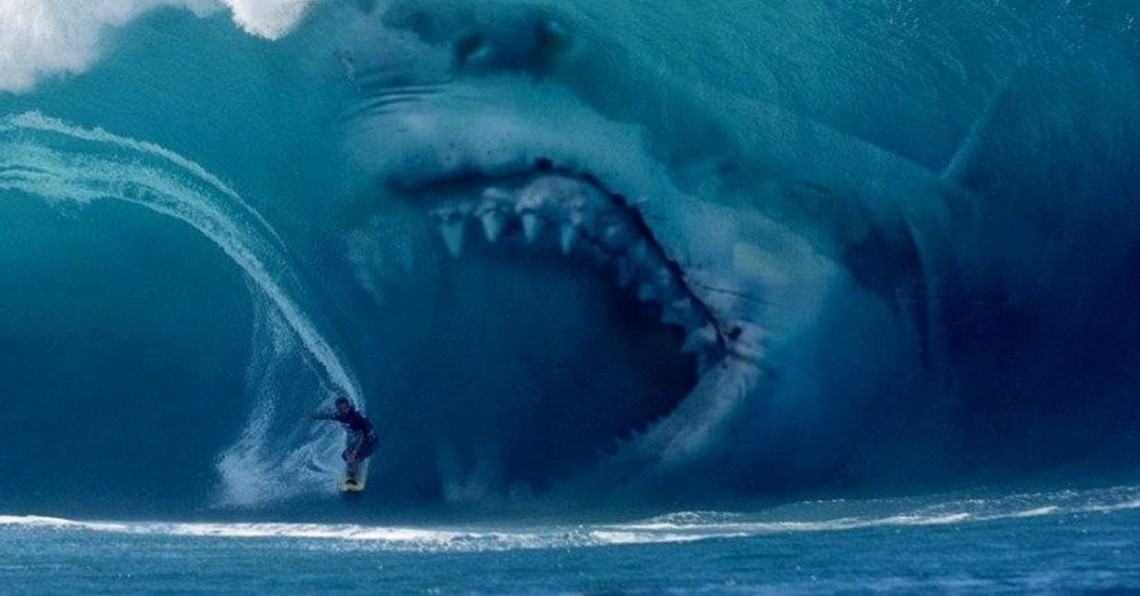 If we talk about the plot here, then if you can recall correctly, you’ll remember in no time that the first part of The Meg ended with a very meaningful sound that sounded it was from more megalodons underwater. This implies that there are more megs that got freed from the trench and ready to smell some blood.
That means The Meg 2: The Trench can show many sides of one coin. But It’s kinda obvious that there will be some bigass monster sharks in this part. Well, maybe not some, but at least two of ‘em (as per the opinion of Wheatley).

Official Trailer Of The Meg 2: The Trench

Regarding the factor that the production has hardly halfway there, we can’t really expect a trailer of The Meg 2: The Trench anytime soon. But you can always stick with us for more updates in the future.