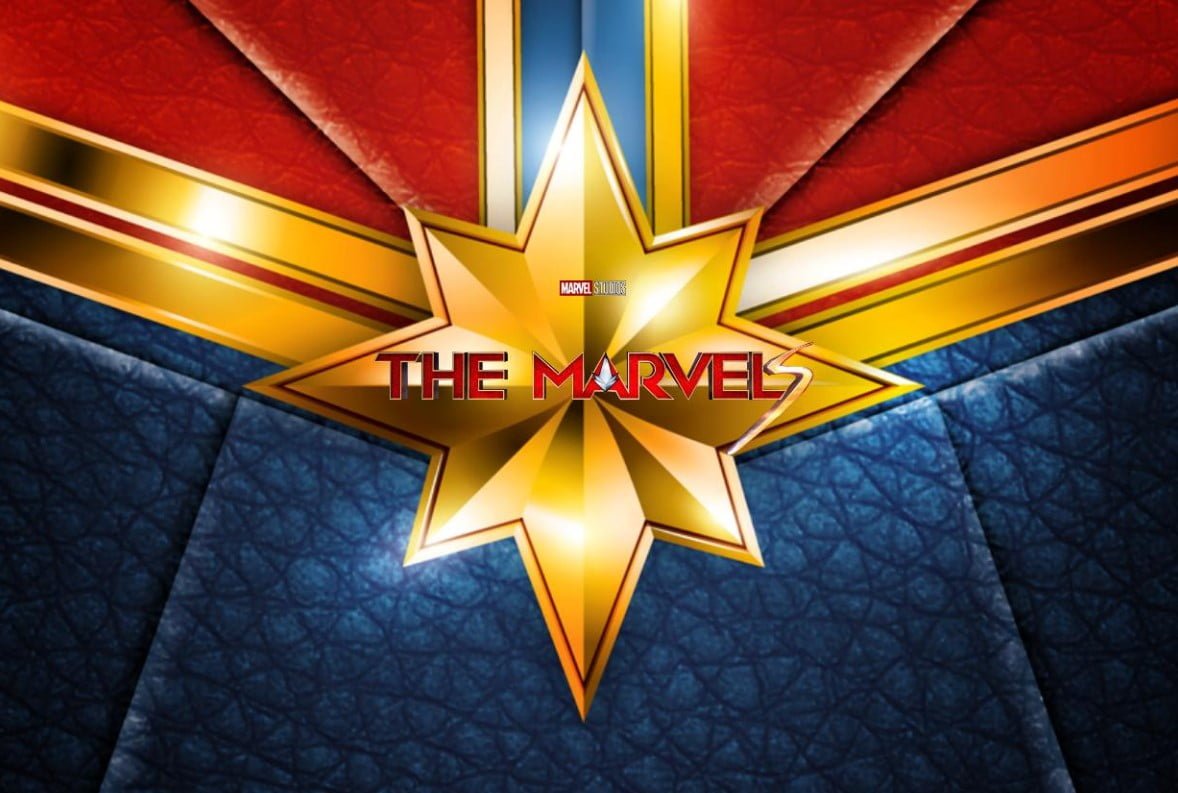 Samuel L. Jackson is facing a busy schedule because of his roles in Marvel Cinematic Universe’s future series Secret Invasion. Right from Iron Man’s release in 2008 to working in consecutive franchises, he has given several iconic performances in his movies.

It was believed or assumed by fans that Secret Invasion might arrive this year on Disney+. But the latest update announced by Jackson has proved them wrong and Secret Invasion cannot be expected to arrive until 2023. This alteration or expansion in the schedule explains why the releases of The Marvels and Ant-Man and the Wasp: Quantumania were swapped by Marvel Studios and Disney+.

There have been some astonishing filming updates given by Jackson related to The Marvels and Secret Invasion, which are the Phase 4 MCU projects. Jackson is all set to refresh his role as the former S.H.I.E.L.D. head Nick Fury in the sequel of Captain Marvel as well as the upcoming series, Secret Invasion. He briefed that both of them are left for much filming yet. He is not done with the shoot and he will be on his way back to London for resuming the filming for The Marvels and then for Secret Invasion.

Some reports are saying that both The Marvels and Secret Invasion have completed their principal photography in the months of April and May of 2022, respectively. Although, it is mostly clear that Samuel is talking about the continuation of the filming and corrections or re-shoots which are ideally completed during or after the post-production procedures.

Both of the Marvel productions were probably stages in London and that is why Jackson is referring to returning to London. This indicates that the filming of both the productions are remaining yet and would possibly not be completed till the year ends, we will get to watch both of them next year. The productions being shot together also hint that their stories of them might be interconnected. Both will also surely feature Jackson as Nick Fury. He will be reprising his roles for both the works, will be dealing with shape-changing alien Skrulls in Secret Invasion, and will be wearing his eyepatch for The Marvels of 2023.

He will also be involved in the established storylines of Captain Marvel and WandaVision, reportedly. Jackson blurted out these updates on Kimmel Live where he went to promote his upcoming Apple TV+ Series, The Last Day of Ptolemy Grey. But the host could not suppress his curiosity by asking a few questions which were Marvel-centric.

Thus Jackson revealed that he is going to be busy for the next few months because of his leftover works in The Marvels and Secret Invasion. Secret Invasion has almost wrapped filming in April 2022 and the principal photography for The Marvels was finished in May 2022 which means Jackson has a tight schedule of re-shoots upon his way back to London where both the film and TV series were staged and filmed. Also, it would make much sense to release The Marvels and Secret Invasion in close proximity or dated to each other if they are expected to be interconnected so that the fans stay invested in both the works.

So, the release dates of The Marvels and Secret invasion are definitely being planned to be delayed or mixed up because of the upcoming leftover work to be done in and on them. The unsure information about the launch date for Secret Invasion too is due to a similar problem. We cannot do anything but wait for the projects to be completed and released as soon as possible.

Thus we wish luck to the actors, directors, producers, and crew of both the projects and wait for the upcoming blockbusters. We are hoping that Jackson will again prove himself in these projects to come.