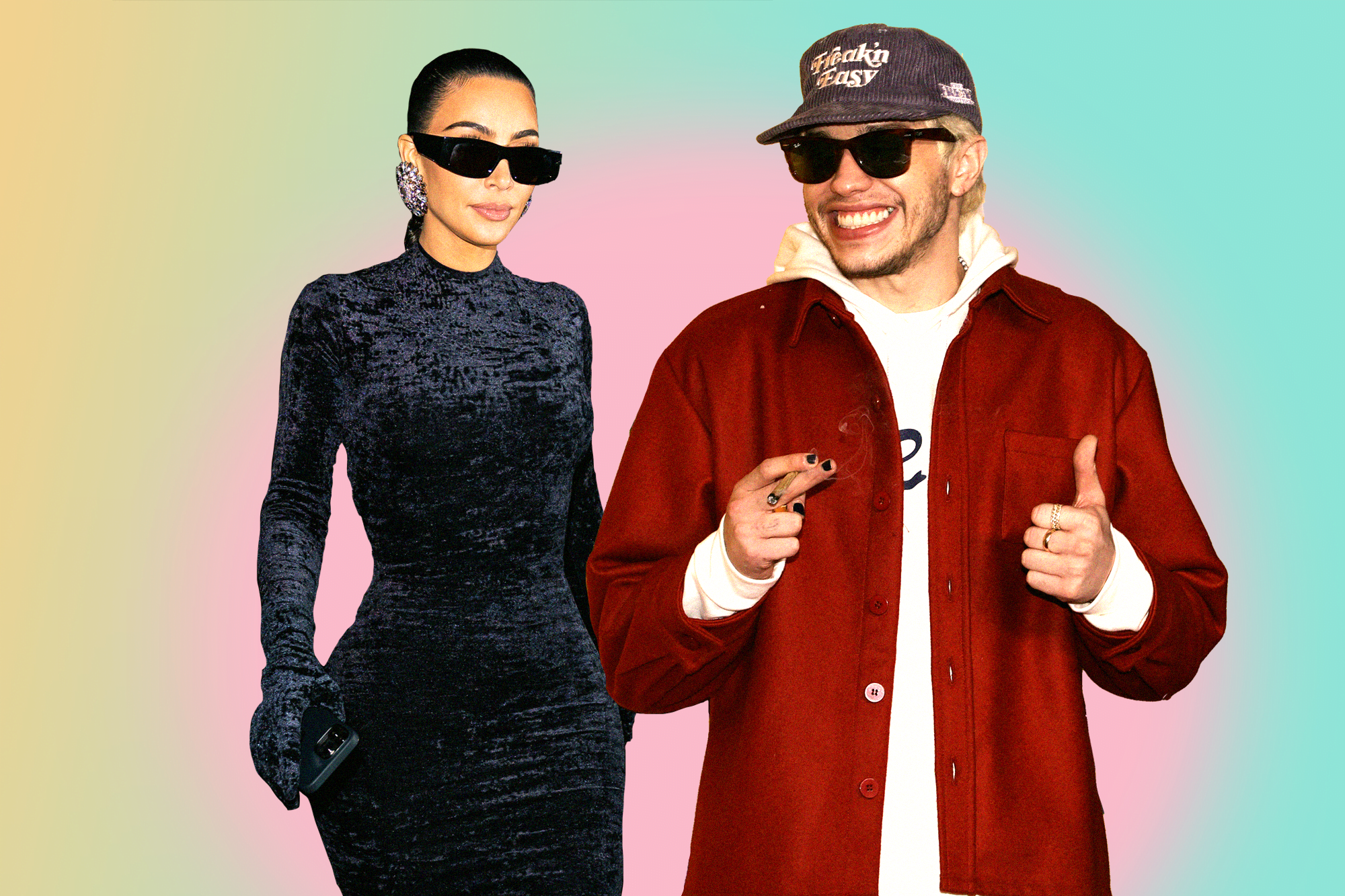 It has been a while that the news broke out that Kim Kardashian is going out with Pete Davidson. This couple was first seen while they held each other’s hands at the time of Halloween. They were spotted at the Scary Farm of Knott. So, calculating from that time, it has been 3 long months since they started dating. As per the reports, it seems like the bonding between is nothing serious. They are taking their relationship in a slow and casual manner. But as we can see, they have started spending a lot of time with each other. They have traveled to several places on the east and west coasts and a few weeks back we saw them going on a tour in the Bahamas. Many people are not happy with their relationship (especially Kanye West). But Kim Kardashian’s Family has approved their relationship without any objection.

An insider source has revealed to the magazine Entertainment Tonight that the family of Kim Kardashian has said that Pete Davidson had done a great job by bringing out a lot of things in her. They have already given their approval for their relationship.

The Source said that the family of Kim loves Pete and they totally accept their relationship with all of their heart. He also added that Kim glows differently when Pete is with her and the family has observed this thing. They adore Pete for making Kim feel good.

They said that they both are always smiling, laughing, making jokes about things, and being two total hysterics. Pete does his job greatly in bringing the better version out of Kim. Kim just loves the sense of humor of Pete and her family thinks they make a good couple with chemistry that takes them to a different height. Kim adores the fact that Pete is good at being himself. She likes how he always behaves sweet and always prioritizes Kim. 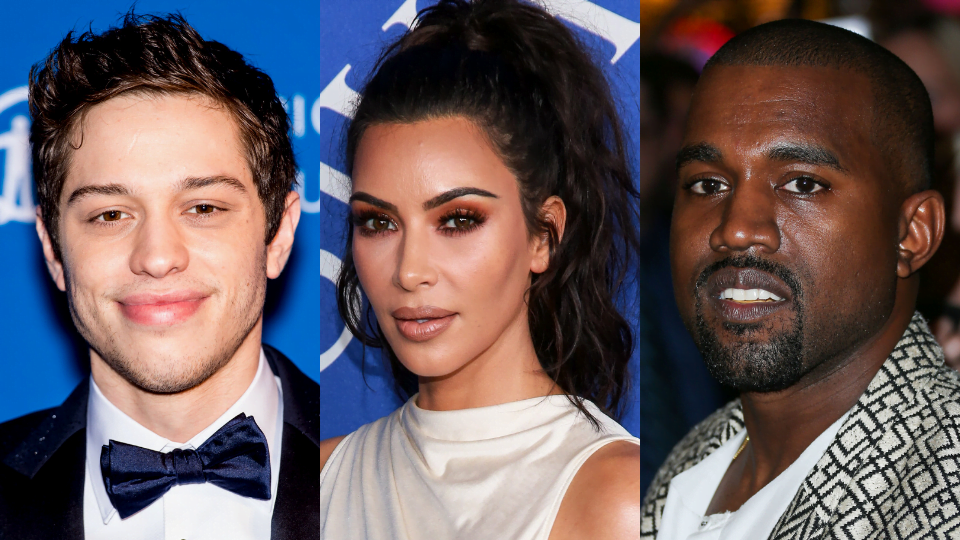 As we all know that Kim Kardashian has decided to separate from her soon-to-be-ex-husband Kanye West and filed a divorce from him at the starting of 2021. She made it clear that there is no going back now. But on the other hand, Kanye West has made and still making several public attempts to bring Kim back to him. If we compare him with Pete Davidson, we can say for sure that the company of Pete is more relaxing for Kim.

The insider elaborated that they are taking things easily and in a fun way. They are not taking any kind of pressure. Pete values the fact that Kim is carrying out her responsibilities as a mom. On the other hand, he also loves the fact that she is the boss lady. She has made her own empire with her blood and flesh and Pete values her hard work and how she handles her companies. He also respects that besides all this Kim is taking care of all the stress from her recent divorce.

As they get close day by day, the estranged husband of Kim, Kanye West doesn’t like their relationship at all.

Arijit Das Editor
Sorry! The Author has not filled his profile.
email
[email protected]
You Might Like
News