Jason Momoa ended his marriage with his wife Lisa Bonet. The news came as a shocker for everyone. The duo was together for quite a long and no one expected that they would end their marriage. Now, several fans are blaming Amber Heard for this divorce. Let’s find out more details in this article.

Amber Heard and Jason Momoa are co-stars in the upcoming movie Aquaman and the Lost Kingdom. The internet is blaming her for the couple’s divorce. Some fans claim that Johnny Depp also ended his long-time relationship with Vanessa Paradis after he started filming with Amber Heard. Fans are claiming that Amber did the same thing with Jason and Lisa. She is responsible for breaking their long-time relationship. Earlier it was also reported that Amber Heard is flirting with Jason Momoa on the sets of Aquaman. After this flirting rumor fans are even more suspicious of Amber. Well, we really don’t know if Amber is the reason behind Jason and Lisa’s divorce. 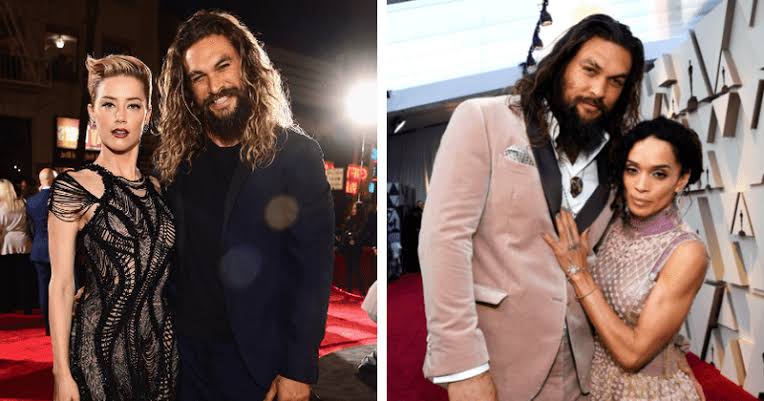 Jason Momoa and Lisa Bonet announced the separation on January 12, 2022. Jason posted on Instagram that he feels there are some differences that grew with time. However, the love between them will remain the same. The couple grew apart when Jason started filming for the Aquaman sequel. They did not get much time to spend together and this led to divorce. However, it is stated that the couple still has immense love for each other and also respects each other.

Recently, fans also blamed Emilia Clarke for the divorce. Jason Momoa posted pictures with Clarke on Instagram and captioned them as Moon of my Life. Fans were quick to point out this. Some suspected that Jason and Emilia growing close might be the reason for the split. Emilia Clarke and Jason Momoa co-starred in the Game of Thrones series. The two also share friendly chemistry off-screen. They are often seen enjoying themselves together at award shows and other events. However, Emilia Clarke might not be the reason behind this split as she shares a cordial relationship with Lisa Bonet. The two were seen posing together at various events. So it could be inferred that Emilia Clarke and Lisa Bonet are on good terms and the former is not responsible for their split. However, certain reports claim that Lisa Bonet did not like Amber Heard much and did not like her growing close to her husband on the sets. 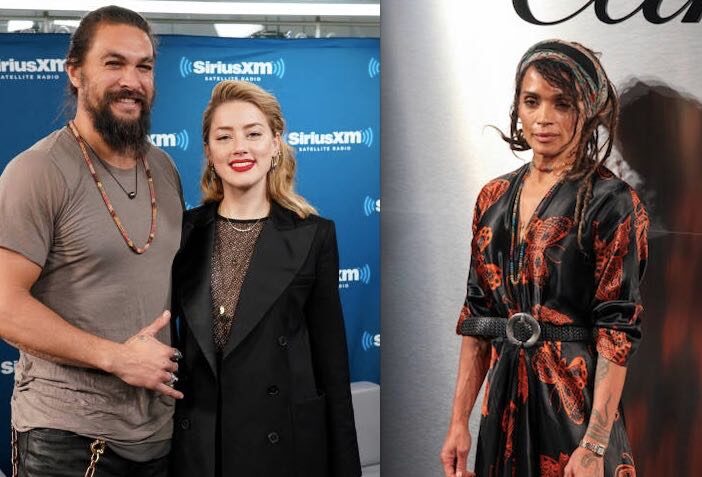 On the work front, Jason Momoa will be next seen in Aquaman and the Lost Kingdom. The movie is a sequel to the Aquaman movie released in 2018. The star cast of the movie includes Amber Heard, Patrick Wilson, Dolph Lundgren, Yahya Abdul-Mateen II, Temuera Morrison, and Nicole Kidman alongside Jason Momoa. The movie will be hitting the big screen on December 16, 2022.