Skip to content
Home News The Haunting Season 3 Release Date; Will It Release This Year? 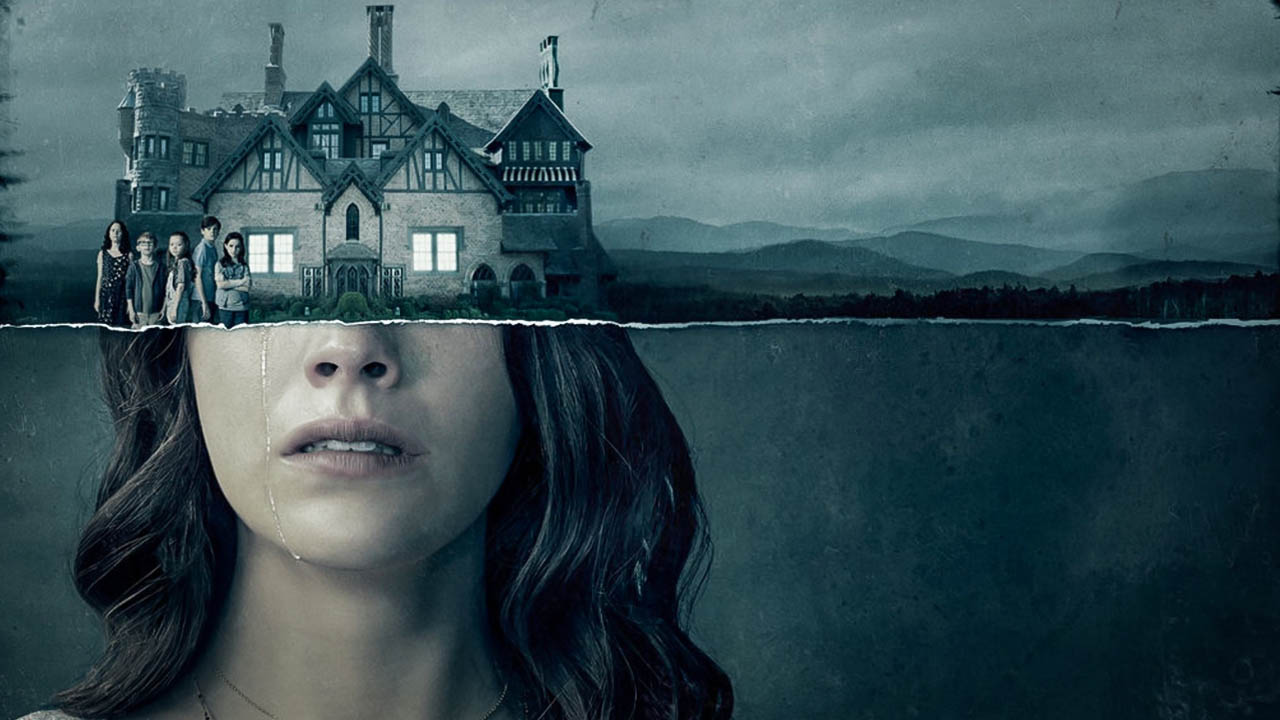 Having a boring day? wanna make it a little bit interesting? why now watch some superhuman or paranormal thriller?? yeah yeah… the series we’re gonna talk about today is a perfect fit for making your day interesting (kinda spooky maybe). “The Haunting Of Hill House” or “The Haunting” has 2 seasons up to its sleeves. 1st one was The Haunting Of Hill House and 2nd one was “The Haunting of Bly Manor.” If we can observe the latest trends, this kind of supernatural or paranormal thrillers is getting quite a popular day by day proving that people love this genre. IS THERE ANY CHANCE OF A SEASON 3 OF THE HAUNTING?

Although we can say that no plannings for The Haunting season 3 are currently available, Mike Flanagan has given some hints about returning to the series at some point in time if everything goes according to expectations. while giving an interview to Entertainment Weekly about his upcoming series Midnight Mass, Flanagan mentioned that he and his producer Trevor Macy are looking for the appropriate storyline to tune in to revive the series, one that resonates with The Haunting of Hill House and The Haunting of Bly Manor themes.

On asking if there is gonna be any appearance for The Haunting season 3, Flanagan rewound the same thing he declared last December: unfortunately, The Haunting season 3 is not on his wish list. But, Flanagan continued that a third season can make its appearance later sometime if he and Macy found the appropriate source for their storyline. As Flanagan puts it, “one of the things that define the Haunting anthology for me is that both of them so far are about updating and riffing on existing classic literature.”

Selecting a Novel is not an easy job, though, as a third season of The Haunting is expected to make a strong sense about the series’ motto that ghosts are just a reflection of psychological oppression and trauma of humans. According to Flanagan, “if the stars align in such a way that we decide to go back into the Haunting world, it would have to be so much on that track that we’ve set up.” The filmmaker also incorporates the right conditions for the third season by emphasizing that “there will have to be a proper piece of IP, there will have to be a proper ghost story, and it will have to really fit Bly and Hill House.”

STORIES BEHIND THE SERIES

Haunting of Hill House, released in 2018, was inspired by the gothic horror of author Shirley Jackson with the same name. In 2020, The Haunting of Bly Manor translated The Turn of the Screw written by Henry James. Although The Haunting Season 3 is still a long-term dream, Flanagan is set to turn Christopher Pike’s book The Midnight Club on Netflix next year. Her next show, Midnight Mass, will be the first creature Flanagan said she would face with her demons related to her experience with religion.