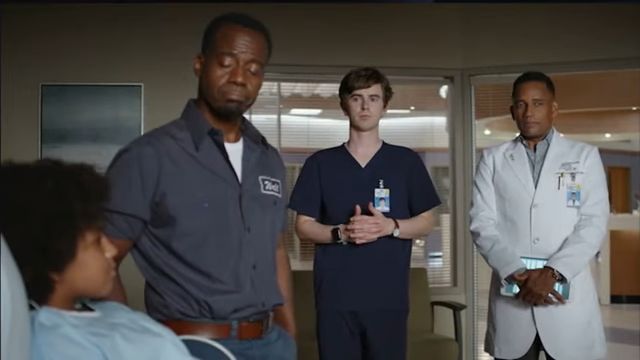 When Will The Good Doctor Season 5 Episode 4 Release?

Fans were highly worried ever since the fourth episode of the show got delayed by a week. But guess what it is back on track again. But before starting with it, you need to know exactly why the show’s Episode 4 got delayed. According to our updates, the show got collapsed with another show on the same network. We all know The Good Doctor premieres on ABC Network.

The Good Doctor Season 5 Episode 4 is all set and scheduled to be released tomorrow, October 25, 2021, sharp at 10:00 p.m. ET. You can watch the episode on the ABC network. You can also see the episode of the show on the platform of Hulu, but you have to wait for a few days more, as it will release a few days later the actual airing date of the episode. 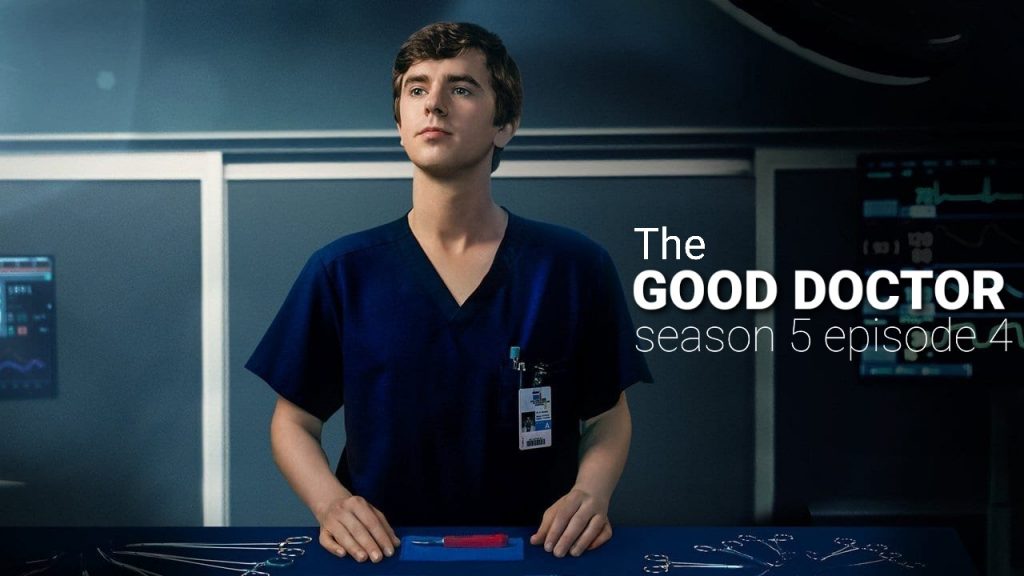 Also Read: My Name Season 2 Release Date; Is It Officially Renewed At All?

What Will Happen In The Good Doctor season 5 Episode 4?

The fourth episode of the show has been named “Rationality”. Earlier we saw, Salen has taken all charges of the hospital on his own shoulder. Definitely, all the doctors are pumped with immense pressure. Salen and Dr. Shaun are still not on one ground. The differences between them are easily visible.

Shaun and the whole team of doctors will face a challenge. They need to save the life of a really young growing girl. Her father wants to save her daughter’s life at all costs and has thoroughly researched the illness she has. Thus, Salen will order Shaun to take the advice of the father just like any other medical physician out there. Shaun will definitely be highly disappointed over this decision. He worries that the father’s research might seriously go in the wrong direction. We are about to see Dr. Shaun breaking down really badly.

On the other hand, Dr. Pary, Dr. Lim, and Dr. Reznick’s patients will be seen denying the life-changing, lung transplantation process. The patient does have a donor from his own family but will refuse to go through the whole surgery. Moreover, Lim is also highly worried and tense about Shaun’s behavior towards the new boss of the hospital. Lim will also address the same towards Gassman. It’s going to be an episode to watch for. Definitely don’t miss The Good Doctor Season 5 Episode 4.