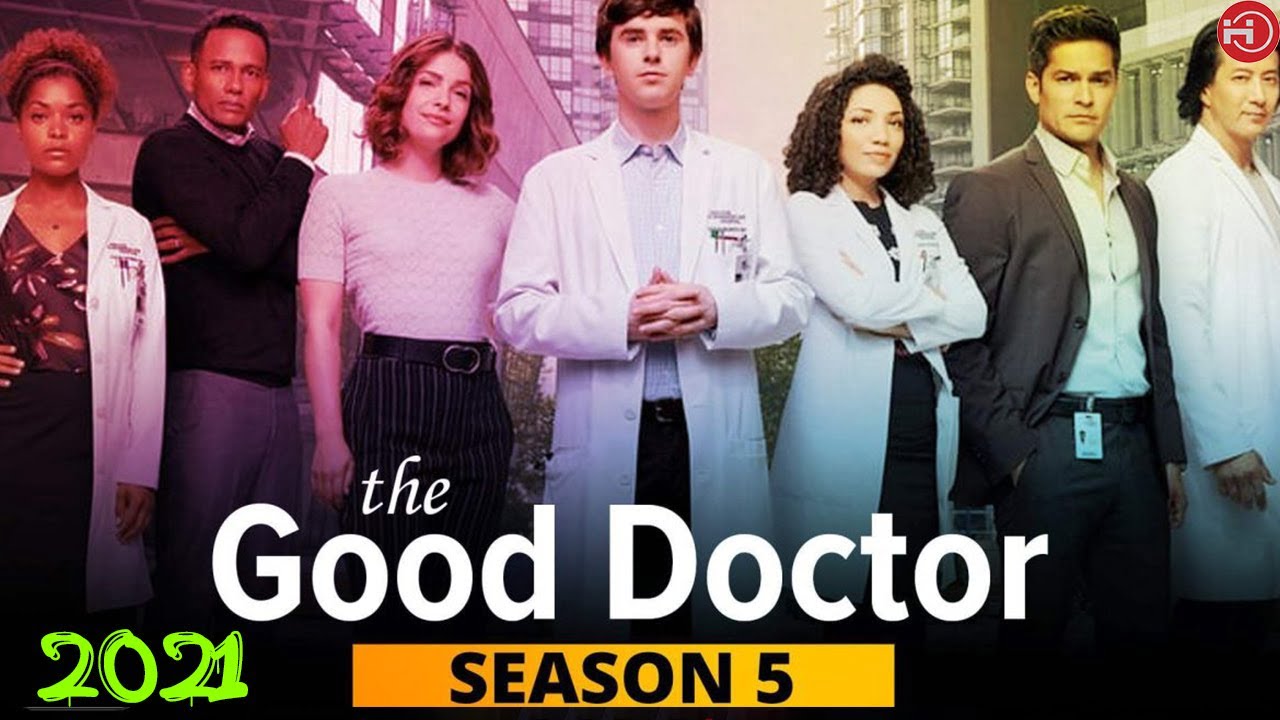 The Good Doctor Season 5 Episode 1 Premiere is on its way. The fifth season of ABC’s The Good Doctor will focus on the medical staff at San Jose’s St. Bonaventure Hospital.

Despite his autism and savant syndrome, Dr. Shaun Murphy works in the surgical unit at St. Bonaventure Hospital, where he uses his exceptional medical abilities every day. As Shaun’s relationships grow, he ventures out into the dating world for the very first time while working harder than he’s ever been before to show his coworkers that his skills as a surgeon would save people. Only Dr. Aaron Glassman, who welcomed him to the position, can assist him to conquer the obstacles of someone being received with skepticism and a biassed attitude by the hospital’s council and employees. Having a disability presents unique problems for people like Shaun, who finds it difficult to interact socially and make friends.

The Good Doctor, ABC’s widely praised medical drama, will come back to the channel’s primetime schedule on Monday, September 27, 2021, at 10 pm ET/PT for an episode focused on Shaun and Lea’s love story. Mike Listo directed The Good Doctor Season 5 Episode 1, “New Beginnings,” which was written by David Shore and Liz Friedman.

The drama, which is tight, passionate, and emotional, has a solid fan base as among the most well-received medical dramas recently. Season 5 will pick up where Season 4 left off with the program that pulls at your heartstrings while simultaneously making you scared in high-stress situations.

After returning from Guatemala, everyone is excited about Shaun and Lea’s forthcoming engagement celebration. In the meantime, a youthful single mother discovers that her son’s disease may have been caught from an unexpected place, and Mateo discovers if his past difficulties in the United States will be settled for the season premiere.

After 4 seasons as Dr. Claire Browne, Antonia Thomas said her farewell words on The Good Doctor in a sad ending. It also hinted at new beginnings for the majority of the cast. Lea made a romance proposal to Shaun, and the happy doctor readily accepted! When it came to Morgan and Park, they eventually confessed their feelings for one another. Despite the joy, there is some sadness when Andrews reveals that his wife Isabel has moved on with her life and married another guy. Meanwhile, a new character, Mateo, decides to come to the United States to get together with Lim and witnesses him getting prepared to eventually face an arrest warrant that has been out for years.

The Season 5 trailer, which you can see below, centers on Shaun and Lea’s impending wedding.

The engagement of Shaun and Lea (Paige Spara) is a major plot point in Good Doctor Season 5 Episode 1. They were vacationing in Guatemala when Lea got down on one knee and asked Shaun to marry her. When they got back to work, Shaun told his coworkers about his engagement and they were all over it. When it comes to their approaching weddings, both he and Lea are ecstatic—that is, until Lea started to get worked up about it all.

Good Doctor Season 5 teaser video shows Lea in a state of stress as she plans her wedding. She explained that she wished her wedding day to be flawless because her first marriage didn’t go as expected. When Lea awakens from a bad dream, Shaun wonders whether their marriage is still going forward. The preview shows Lea in her gorgeous white bridal gown as she informs Shaun that everything will go through. Shaun apologizes to Lea when he panics on his wedding day, which might be one of the show’s greatest shocks ever. As a result, many people believe their nuptials will be called off.