Ever heard of a series “BoJack Horseman”? What did you feel while watching this? Dark? Did you laugh at some scenes? Well… the point is if you loved that series, although being of a different style, you should love “The Flight Attendant.” It’s a Dark Comedy mystery thriller-type American TV show. Adapting the novel of the same name written by Chris Bohjalian in 2018, Steve Yockey created this TV show. Featuring Kaley Cuoco, The Flight Attendant Season 1 was broadcasted on HBO Max on 26th November 2020. The show was immediately called for a renewal in December 2020. Now, The Flight Attendant Season 2 is gonna be broadcast in the 3rd quarter of 2022. 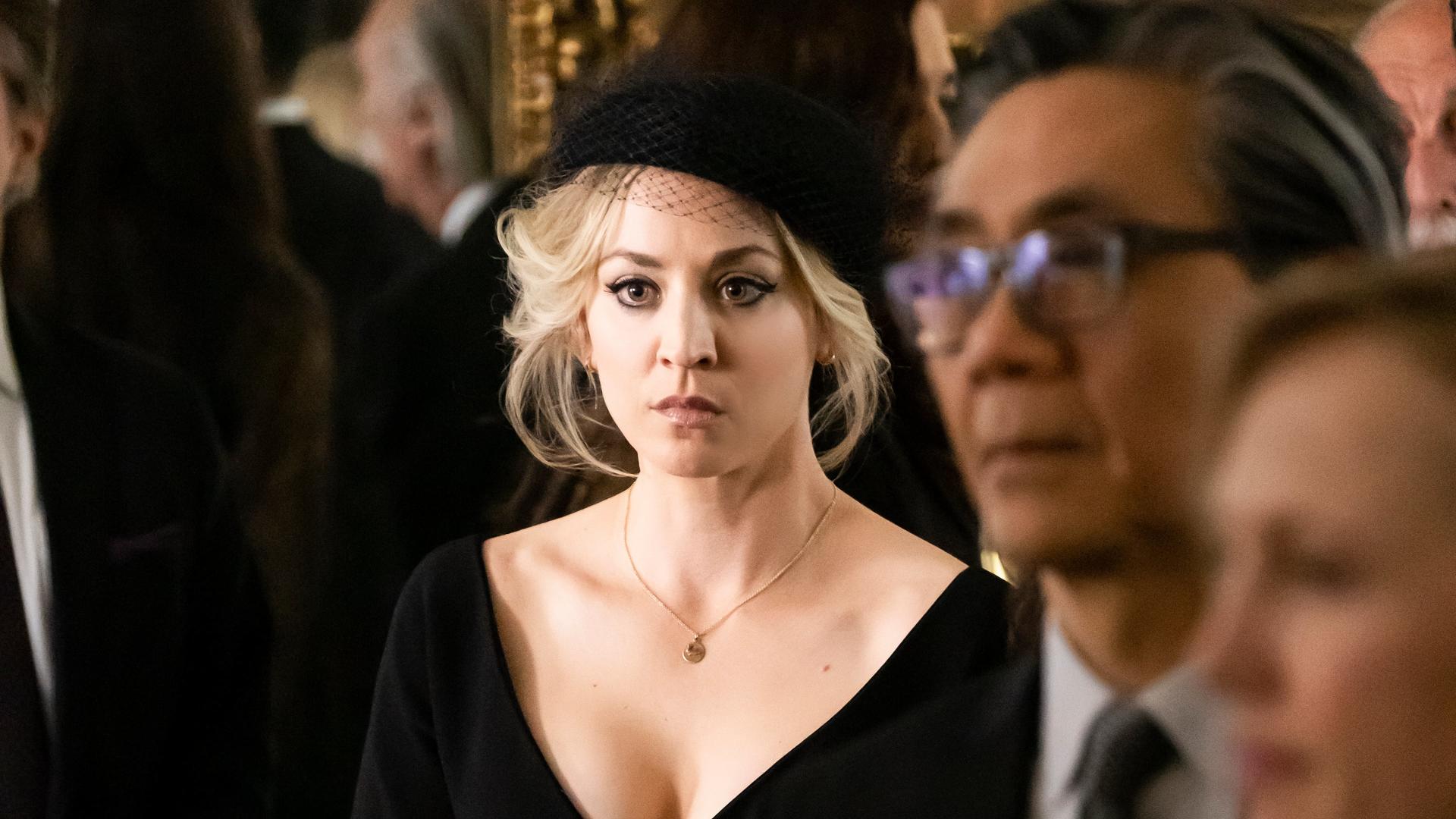 Before diving into the discussion about The Flight Attendant Season 2, For those who haven’t seen it yet, let’s do a quick synopsis. Cassie Bowden, an American flight attendant loves to be reckless while being drunk at the time of her job and likes spending her time with total strangers, especially her passengers. Now, this on time she finds her in a hotel room in Bangkok in the morning after her hangover from the last night. Then she finds out that a dead man with a slit throat in her room was a passenger from her last night flight. Instead of calling the police, she gets rid everything because she was afraid and later joins other crews. But eventually, she gets chased by the FBI and while asked about this matter she cannot remember anything except blurry visions and flashes from that night which leads to her confusion about who the actual killer is. 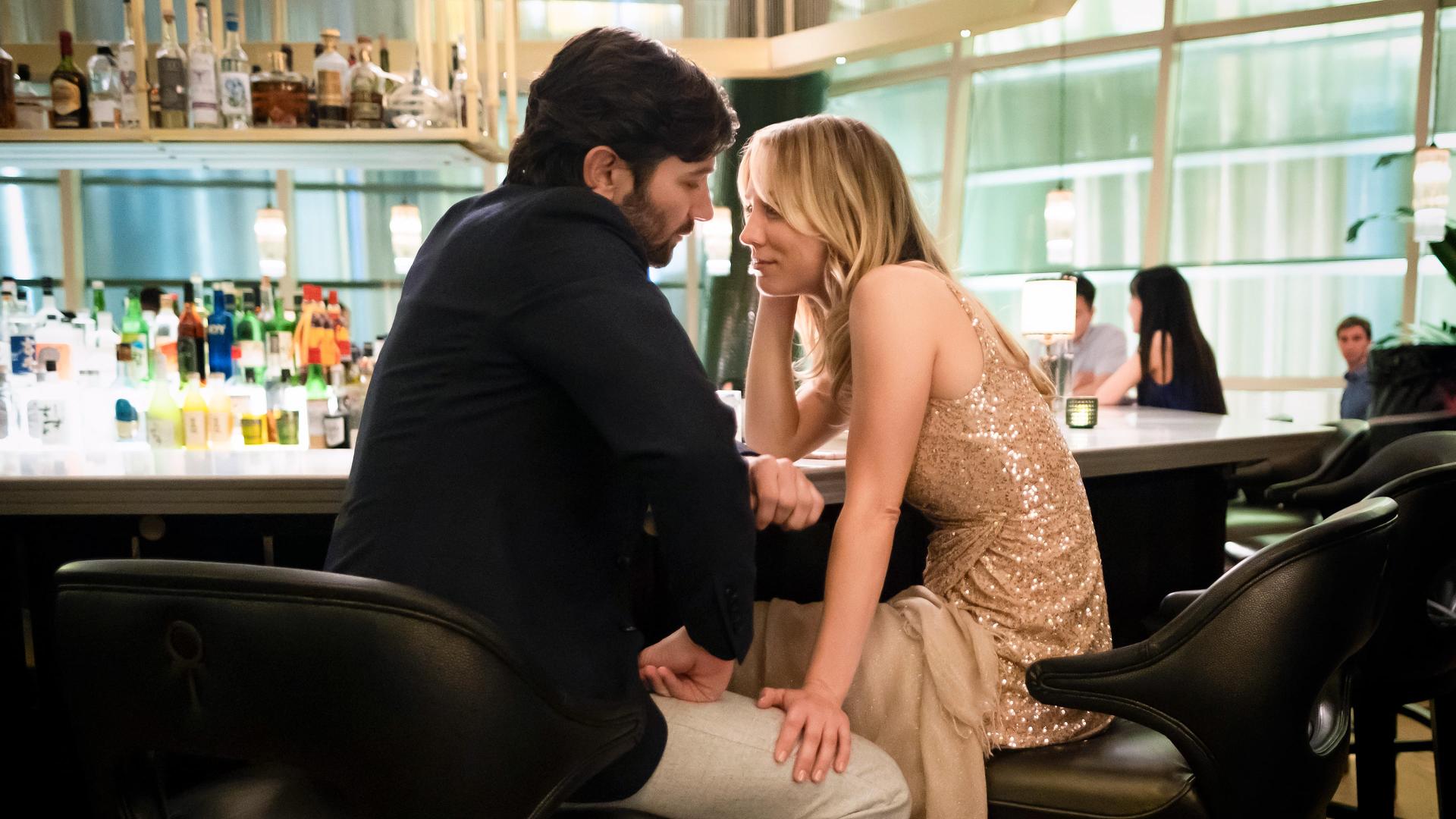 Now, coming to the cast of The Flight Attendant Season 2, Mo McRae is gonna show up as Benjamin Berry, an agent of the CIA who probably gonna have a bad practice of being a bit close with his subjects. JJ Soria and Callie Hernandez will appear as Esteban and Gabrielle Diaz. Gabrielle is kinda hotheaded and her anger issues make her job a lot more problematic. Esteban is like her aluminum wrapper who protects his girlfriend but at the same time gets as hot as her.

Actors including Jessie Ennis as Jenny, Mae Martin as Grace St. James, Cheryl Hines as Dot Karlson, Margaret Cho as Utada, Shohreh Aghdashloo as Brenda, and Santiago Cabrera as Marco will be reprising their roles in The Flight Attendant Season 2. Veterans from season 1, like Zosia Mamet, Griffin Matthews, Deniz Akdeniz, and Rosie Perez along with T.R. Knight, Yasha Jackson, and Audrey Grace Marshall will also return.

So, Lastly, as we talk about the plot of The Flight Attendant Season 2, as per the teasers from HBO Max revealed so far, Kaley Cuoco will lead her “best sober life” giving her time as an asset of CIA in LA. In season 2 Cassie accidentally becomes a witness of another murder while she is on an overnight job which makes things more complicated for her while making her involved with another crime of international importance.

The Flight Attendant Season 2 is to be shot in Los Angeles, Berlin and Reykjavik and after completion of all post-production works, it’ll be broadcasted in 2022 on HBO Max.