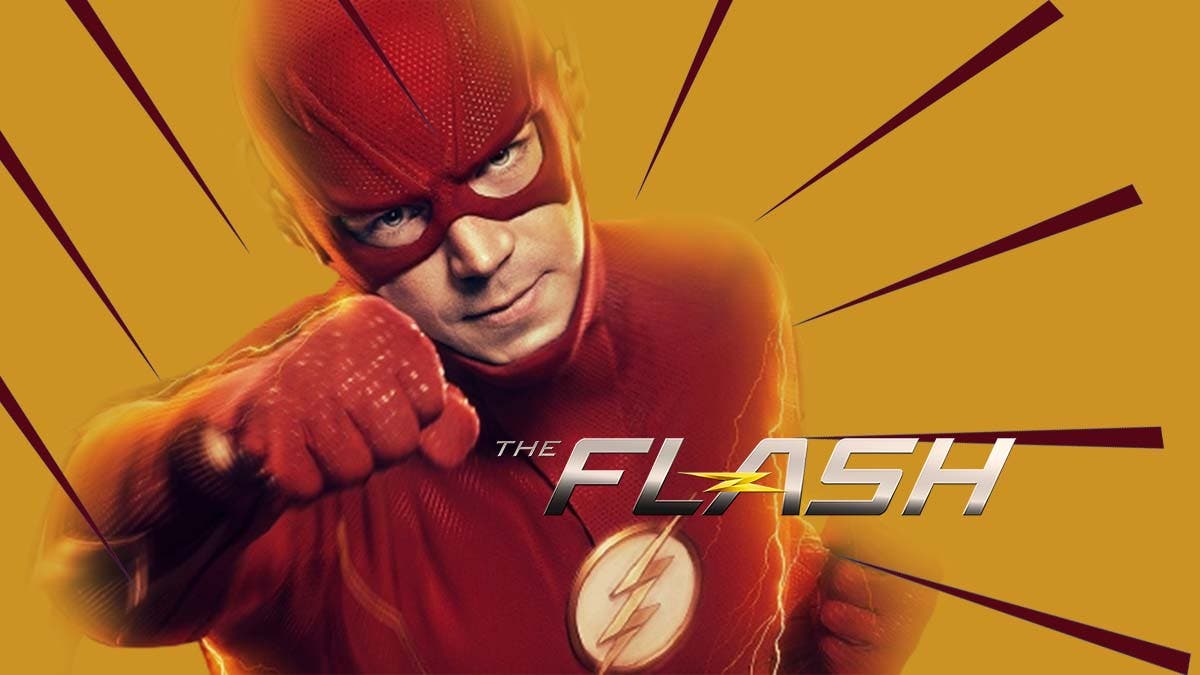 We are here to drop the big TV show update as The Flash is heading towards the closure of the storyline and the Flash Season 9 to be the final season of the series with fewer episodes than usual.

The Flash has been running for a long period of time and though the show has recieved over a good response to the story it portrayed and how the storyline has followed through the time and has not failed to impress the fans at the time. The Flash series is finally heading to the closure and the fans are not able to take the news that they would see the last of the Barry Allen on the screens.

The Flash made its debut on the screens back in 2014 and though it revolves around the character named Barry Allen, who is a forensic scientist along with his friends as he takes on some of the major villains in the story to protect Central City from them or their crucial attacks by the name Flash. A total of nine seasons till now have made their mark on the screens and thus have received a great response from the audience and for the storyline, it has represented the classic mix of the superhero storytelling is done along with a touch of melodrama and mention that it gained over a huge amount of attention and popularity at the time too. 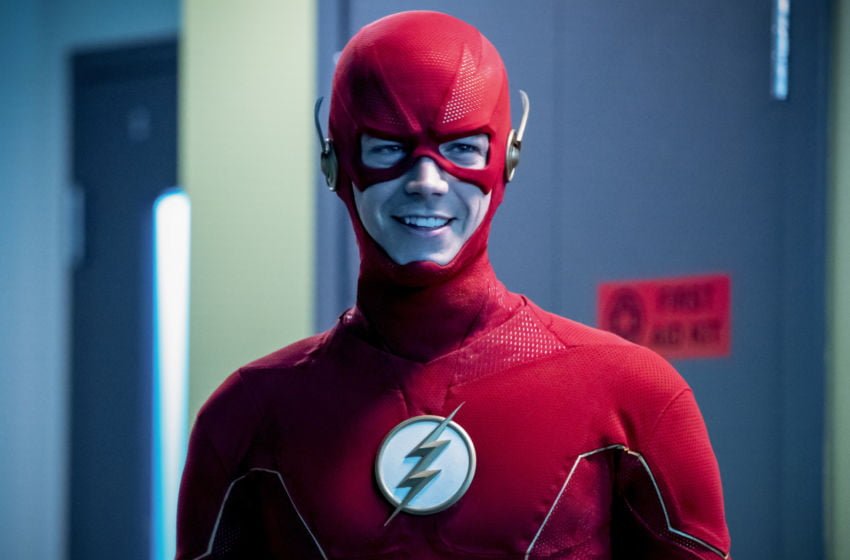 Mentioning the part that the shorter number of episodes basically means that the show would conclude the story by giving a more background storyline check on Barry Allen. The interesting fact which is being observed currently and the attention is given through the part that the series is heading to the closure just ahead of the release of the season and there is word out that there might be some connections or links that would be portrayed along in the series too.

The fans on the other hand also believe that a spin-off story will also be played in some time and thus more glimpse will be given to it but now the main focus stays on to the upcoming movie which is set to release and how it will make an impact.

Solar Opposites Season 3 Release Date and Where to Watch