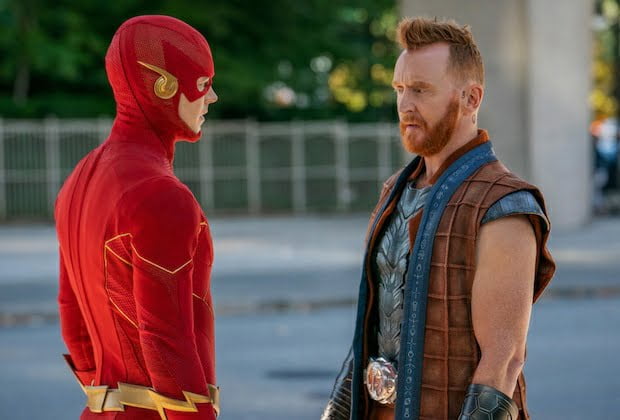 When Will The Flash Season 8 Episode 14 Release?

The Flash season 8 episode 14 is just around the corner. We all know what happened in the previous episode of The Flash season 8 and we can’t wait to see what happens next in the upcoming episode of the show. The team is surely going through an emotional ride! The Flash season 8 episode 14 is scheduled to roll out next week. The next episode of the show is set and scheduled to release on 11th May 2022. A bunch of shocks and surprises are waiting for you. Don’t forget to mark the date on your calendar as you surely don’t want to miss out on this one. If you still haven’t watched the previous seasons and episodes of the show, then what are you waiting for? Surely check out The Flash, exclusively just on the CW network. You can also enjoy the show over Amazon Prime Video. 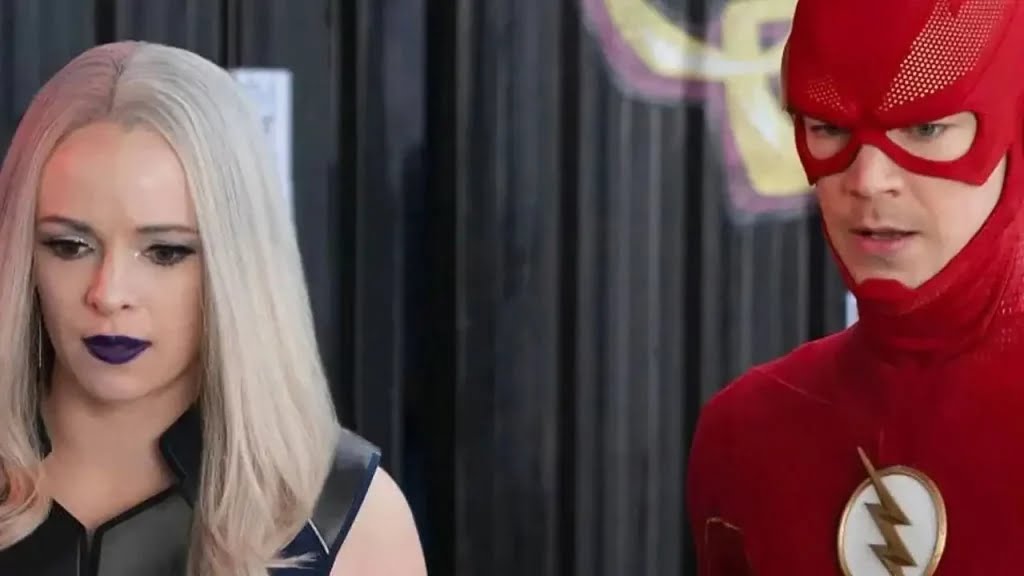 What Is The Probable Plot Of The Upcoming Episode?

The team is grieving! Fans are surely missing Frost a lot. In the previous episode of the show, we saw Team Flash defeating Deathstorm! Killer Frost came to rescue Caitlin! It has been an epic battle for them. But in this whole process, Frost sacrificed herself to save Caitlin. Killer Frost’s story ends here! She is surely dead. The character will not return to the giant Flash franchise. It was a highly emotional scene for all the Flash fans out there! It was an unexpected twist for us. Fans are still shocked and stunned over Frost’s death. Coming back to The Flash season 8 episode 4, the team needs to accept the unfortunate death of Killer Frost.

Caitlin needs to move on from Frost. All the members of the team are highly shocked by her death. The next episode of the show has been titled, “Funeral for a Friend”. The team will eventually use the bank-robbing meta to distract themselves from their grief for Frost. The death battle has concluded. But the team is surely missing the presence of Frost. Team Flash is still accepting the harsh truth of reality. They need to come back to normalcy! They need to resume their lives and missions. We will keep you updated on this particular topic. That’s all for now, to get the latest updates on exciting movies and series, stay connected with us, just right here.