The big update has been cast through currently for which all the DC fans are preparing themselves for as the rumors suggest that The Flash movie shall be erased whatever is left out of the Snyderverse.

The Zack Snyder era has no doubt been the biggest one in the storyline and mentioning the part that the audience has always been curious to cover more and especially after Justice League Snyder Cut and though there were other discussions being held that Zack Snyder won’t be coming forward to expand the universe and though it was not confirmed by the personality himself.

The authorities have also been considering for a long time bringing the Snyderverse into the movement ahead with more storylines. Ezra Miller, who is the famous star known basically for his role in the flash has also brought some light on the issue stating that the movie will not erase completely what has been left of the so-called Snyderverse and some of the fans have also been found delighted after coming across the news and though the rumors were debunked afterall. Also mention the part that there have been some big leaks stating that the upcoming movie The Flash shall be using the plot of multiverse-centered in order to erase the storyline linked from the Batman vs Superman: Dawn of Justice along with Justice League.

Miller on the other hand also came forward on his Instagram account to mention that no force or power could erase the mighty work that Zack Snyder has done in the industry. The other big rumor to which Miller has also responded stating that the upcoming title of The Flash shall also be acting as the self-reboot of the DC cinematic universe and thus the main purpose would be of removing all the plotlines which were put in place ahead by Zack Snyder. 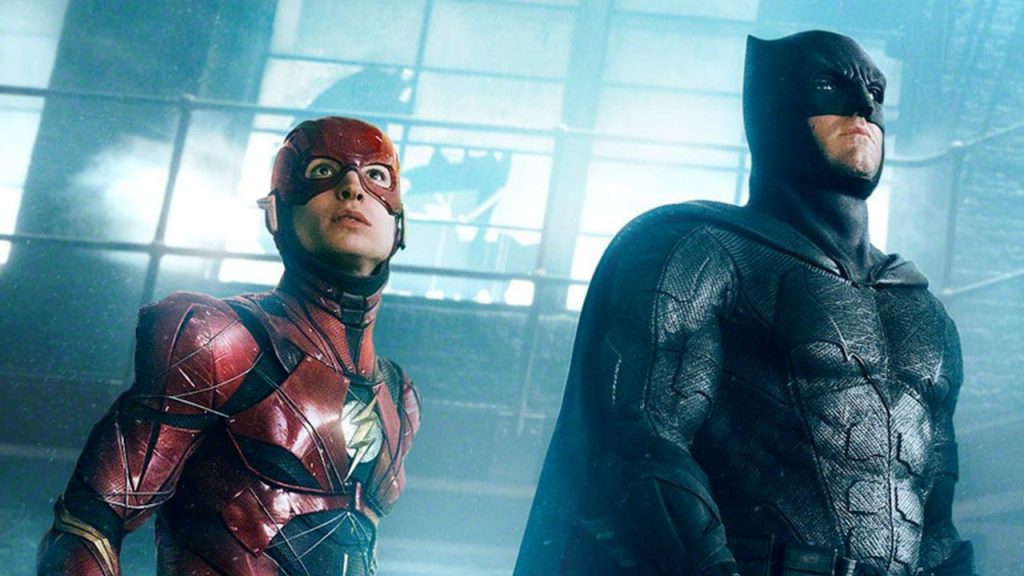 The situation which is taking place would include removing the famous titles such as Man of Steel along with Batman V Superman: Dawn of Justice and though other major changes are also being done at the time. The scenario has caught over big attention of the audience at the time and everyone is curious at the time as to what more changes shall be cast through now that we are moving closer to the release of the title.

Moreover to mention that Miller could have meant in a more spiritual manner and thus stating how no force could replace what work Zack Snyder has put in on the title. It is yet to see how the new title would be making an impact at the time and how the storyline would be set ahead and now that Snyderverse would be removed from the play and making everyone look curious as to what will be played ahead in the title over the time.