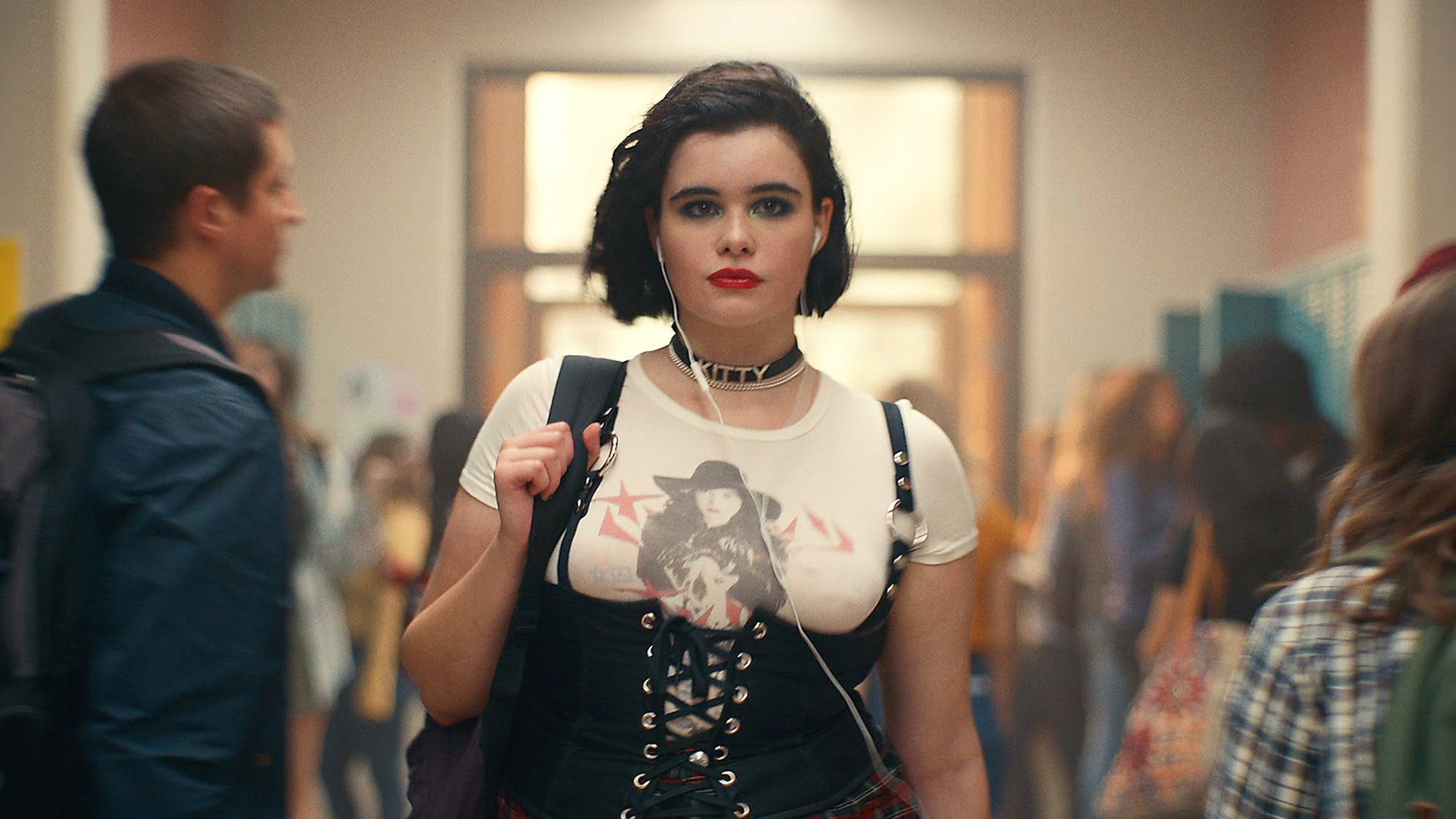 Euphoria season 2 is finally here. The second installment of the show is currently streaming on HBO Max and Amazon Prime Video. The teen drama series is highly enjoyed by the crowd out there. We all are currently waiting to witness Euphoria season 3. But you will be surprised to know, the show is receiving high criticisms as well. As per the rumors, the production house was unfair towards the cast members. People are questioning their workspace. But guess what, HBO has finally addressed all the rumors out there. Stay tuned with us, to know all about it, just down here. 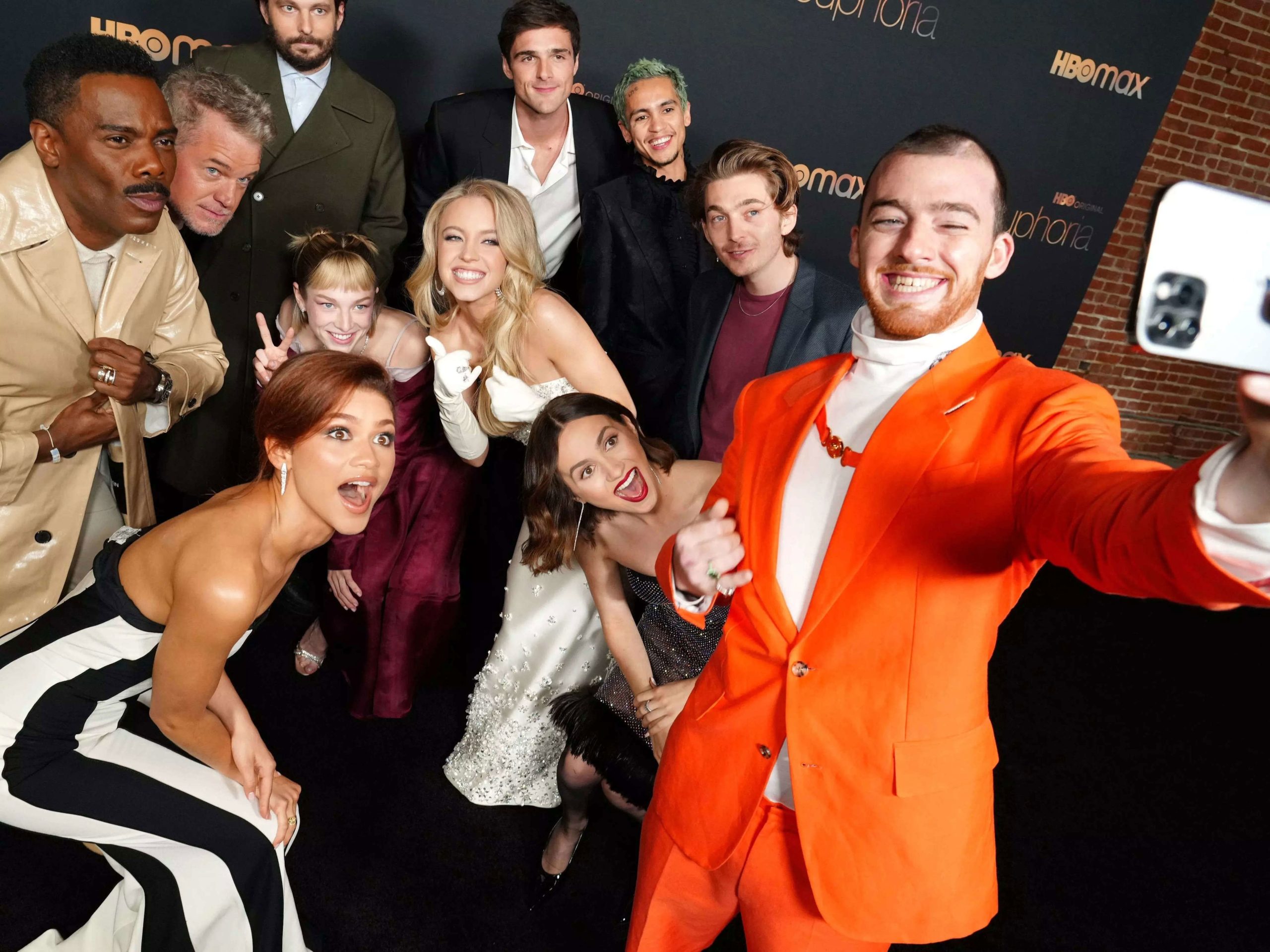 Euphoria’s Workspace Is Toxic? Are The Rumours Really True?

We all know the teen series contains a bunch of nude scenes. Some of the actors have objected to the heavy use of nudity in the show. Sydney Sweeney, Jacob Elordi, Chloe Cherry, and some others are on this list. But they have communicated their issue to the director. As per our inner sources, Sam Levinson was really understanding towards them. He has heard their objections and has respectively cut their nude scenes from the show.

But still, some sources claim Euphoria’s workspace is really toxic for some actors. Barbie Ferreira was recently captured in an exclusive interview. She openly talked about her Euphoria experience. As per statements, she wasn’t treated right! She thinks Levinson was biased. The experience wasn’t good for her. Her statement is really shocking for the audience out there. This has fired the rumors out there. Moreover, people are also questioning Levinson’s directing skills. He used to call the cast members mostly for the midnight shoot. It was really tiring for all of them. Levinson is still silent on the rumors out there, but HBO has decided to back Levinson! The main authority behind the show has decided to face the rumors out there. 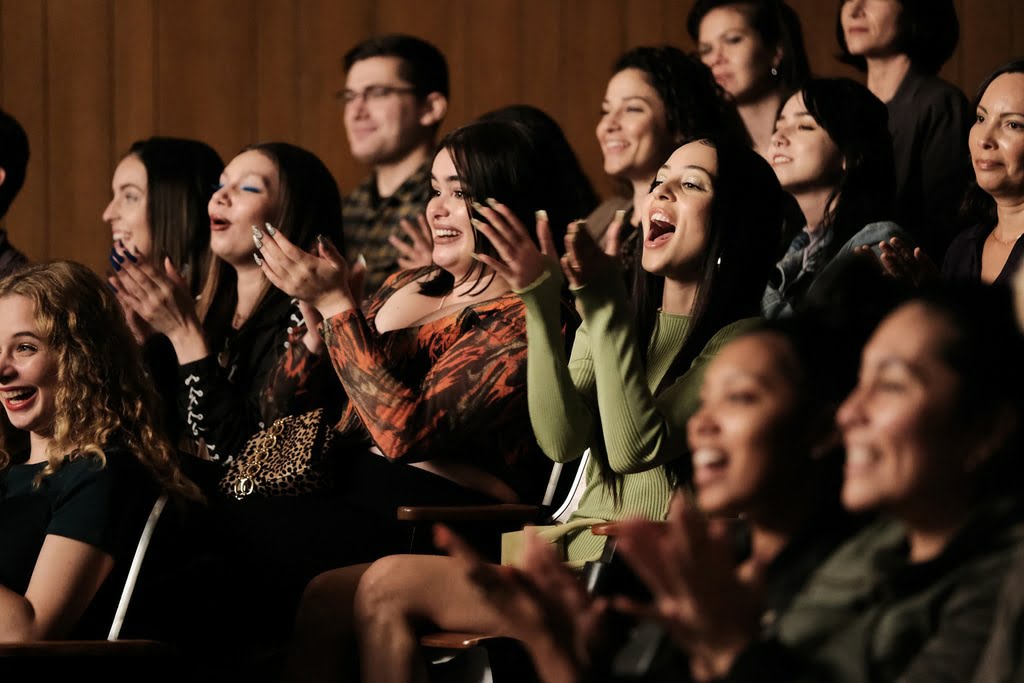 HBO Addresses The Rumours Out There, Euphoria’s Workspace Is Not Toxic

According to HBO, the rumors are absolutely baseless. Moreover, some of the cast members also back HBO’s statement. Jacob Elordi was recently invited to the Ellen DeGeneres Show. His statements and thinking on Euphoria absolutely contradict Barbie’s statement. He had a great experience. He has learned so many things from Sam Levinson. Moreover, the cast members were really welcoming towards him. The cast was like his family. We will keep you updated on this particular topic. That’s all for, to get the latest updates on exciting movies and series, stay connected with us, just right here.

What Will Bridgerton Season 2 Be Like Without The Duke Of Hastings?