Ace Rule is a VFX & Motion stuntman artist who has performed many Stunts in many films as different creatures and recently he was in Eternals as the deviants and performing all difficult stunts and giving the movie stunts a better look and feel. He has been making his Motion And VFX industry for some time and seems like he is probably the most wanted Motion Artist right now in Hollywood.

We will see Paul Rudd as Scott Lang/Ant-Man, Evangeline Lilly as Hope van Dyne/Wasp, and Jonathan Majors as none other than Kang The Conqueror in Ant-Man and the Wasp: Quantumania. Ace Ruele just bagged a role in Ant-Man and the Wasp: Quantumania and seems like the crew for the movie has started getting their Uniforms for the movie shooting before it begins.

🚨 The ‘ANT-MAN AND THE WASP: QUANTUMANIA’ stunt team got their merch

Possible look at Kang The Conqueror 👀

While the images have dropped and from the looks of it some fans believe that the hidden person is Kang The Conqueror. In 2019 rumors of Kang The Conqueror started to appear and fans started to guess who will be Kang the Conquerer in the upcoming movies. Now Since The shooting for the Ant-Man and the Wasp: Quantumania started we get to have little details on who could it be. We believe that there could be Alioth too in the movie and as well Kang. So who is Alioth and who is Kang The Conqueror?

Alioth is a trans-temporal entity, he is like a fog who is there even before time exists itself and he has a kingdom of his own which is even bigger than Kang The Conquerors kingdom. Alioth kingdom is 2 to 3 times bigger than Kang’s kingdom. Kang is someone who has captured many timelines himself and is ruling all over them by himself. But despite being so powerful he is someone who fears Alioth and that’s the reason he has never expanded his kingdom into that of Alioth’s. 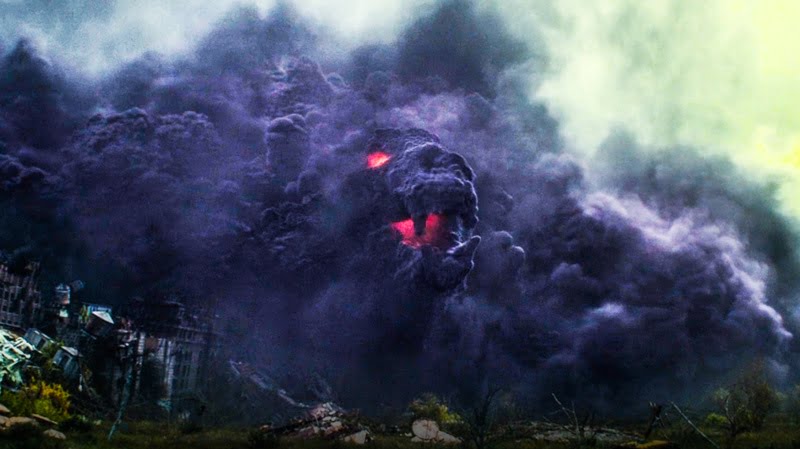 How can we expect to see Alioth in Ant-Man and the Wasp: Quantumania?

This is the biggest question fans have been pondering about for a while now.

The Alioth is for first ever seen in the Loki series which is currently streaming on Disney+. That in the end, Sylvie kills He Who Remains who is itself one variant of Kang’s many versions. We see that Kang is surrounded by Alioth’s domain in which no one can enter if someone even tries to enter through Alioth he will be turned into nothingness.

Since Alioth is a being who is made up of nothing but yet most terrifying as he can turn anything into nothing. He is also known to travel to places where people from different timelines have breached into and feed on them. Since Ant-Man And the wasp Will be further traveling into the Quantumania and we have seen from many possible rumors that TVA which appeared in the Loki webs series could be in the Quantumania. So, now the timeline has gone haywire, and timelines winding up changing the very fabric of reality. Since this is the case the characters in Ant-Man 3 might get into an unknown place they could be facing the Alioth and possibly fighting and escaping from him.

With that Being said we hope that rumors are correct for sure and we could see Ace Ruele as Alioth.

We will tell you more if anything comes up.