The Conners Season 4 is nowhere! Episode 1 has already been premiered last week. Becky Conner one of the most loved characters of the show didn’t really appear on episode 1 of season 4! But we are expecting to see her somewhere in the upcoming episodes of the show definitely!! Fans are now asking about The Conners Season 4 Episode 2. Stay tuned, to know all about it, just down here!

Recap Of The Conners Season 4 Episode 1 Is Down Here!

The Conners Season 4 Episode 1 strongly focused on Darlene and Dan. Darlene was eagerly looking for a chance to prove to Ben that she is really into him and is damn serious about their relationship. Thus she decides to deposit down a portion of the apartment payment and she expected Ben will do the same. But surprisingly, Ben still needs quite an amount of time to think all of this through. He ultimately decides that live-in wasn’t a wise decision for them at that point in time. 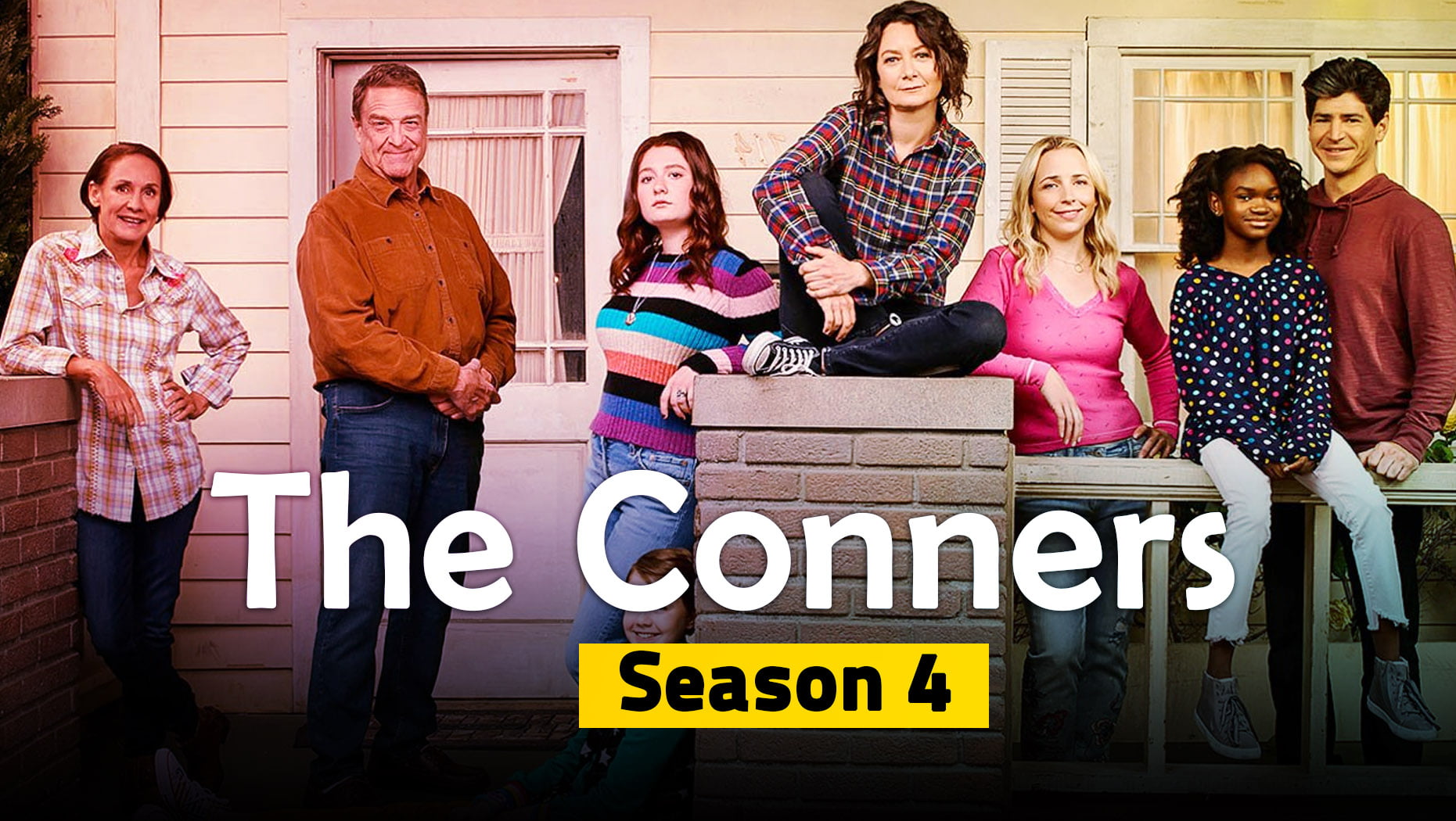 Ben’s decision was obviously influenced by Darlene’s confession. She said to him that last year, she along with Jeff had made plans to go on vacation to Hawaii. This whole confession surely made Ben really upset and sad. Shocked and heartbroken by Ben’s decision, Darlene decides to seek help from God. On the other hand, we saw Dan and Louise are taking a really big step in their lives. Yes, the couple has decided to get married. They are all caught up and busy with their wedding planning. Looks like Louise wants a big fat wedding but Dan is in complete denial about such an expensive idea. Lastly, Louise said that her parents got married through a court registration but she wants to do everything right thus wants a proper wedding ceremony. 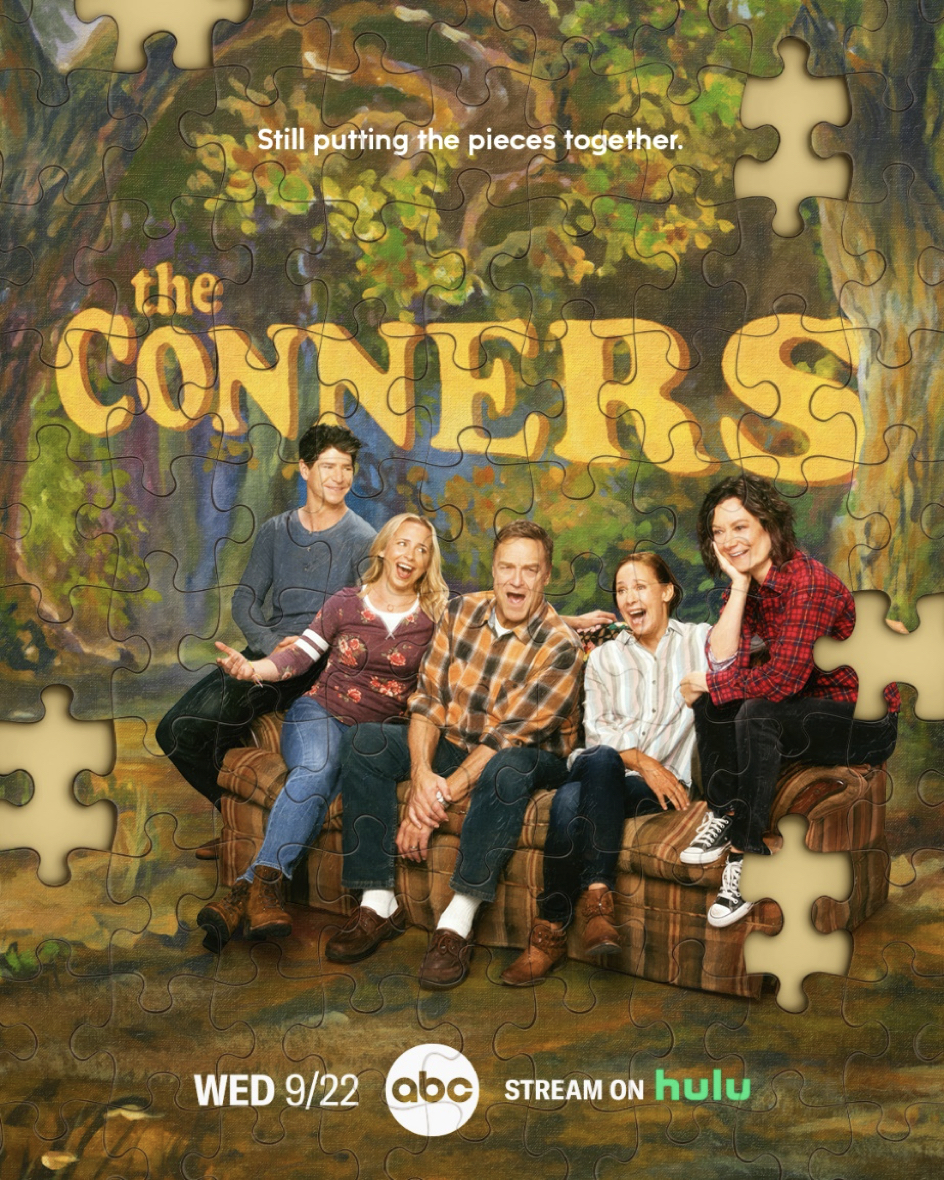 What’s the predictable plot for The Conners Season 4 Episode 2? 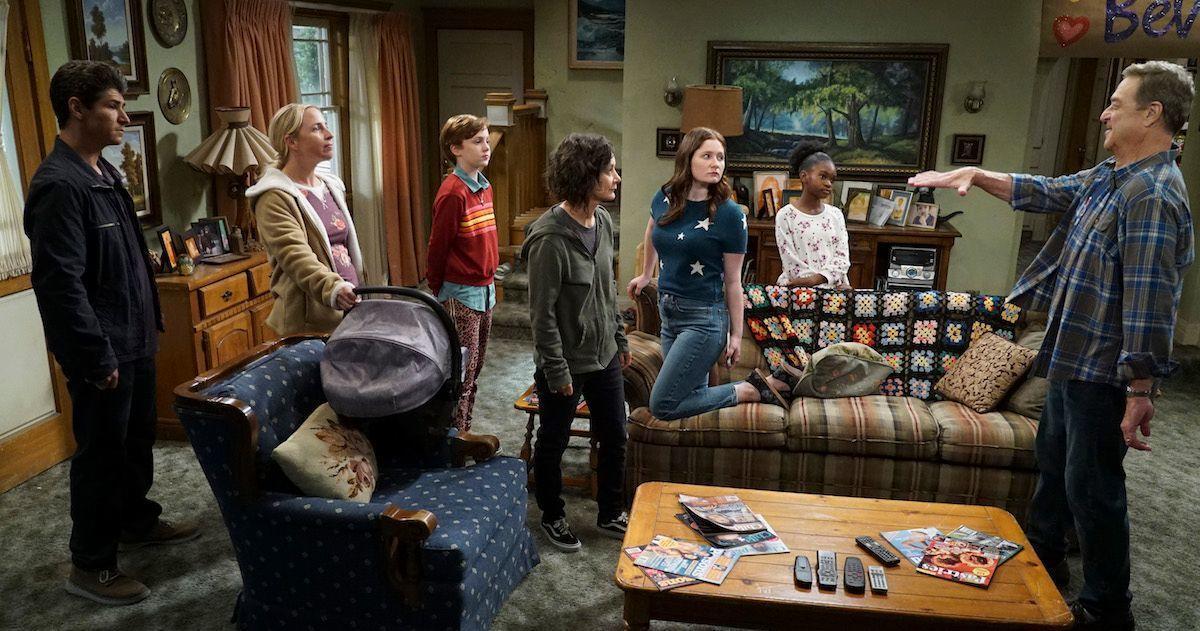 Darlene is surely very badly hurt by Ben’s decision. She will curse herself for been so negative all this while. She also did give up the opportunity of self-discovery due to this negative judging habit. Thus she comes across Pastor Phil. We will also get to see Jackie and Neville. They are all ready to open their improvised restaurant, Lunch Box. But both are now in a tight position because of City Councilman Don Blansky. 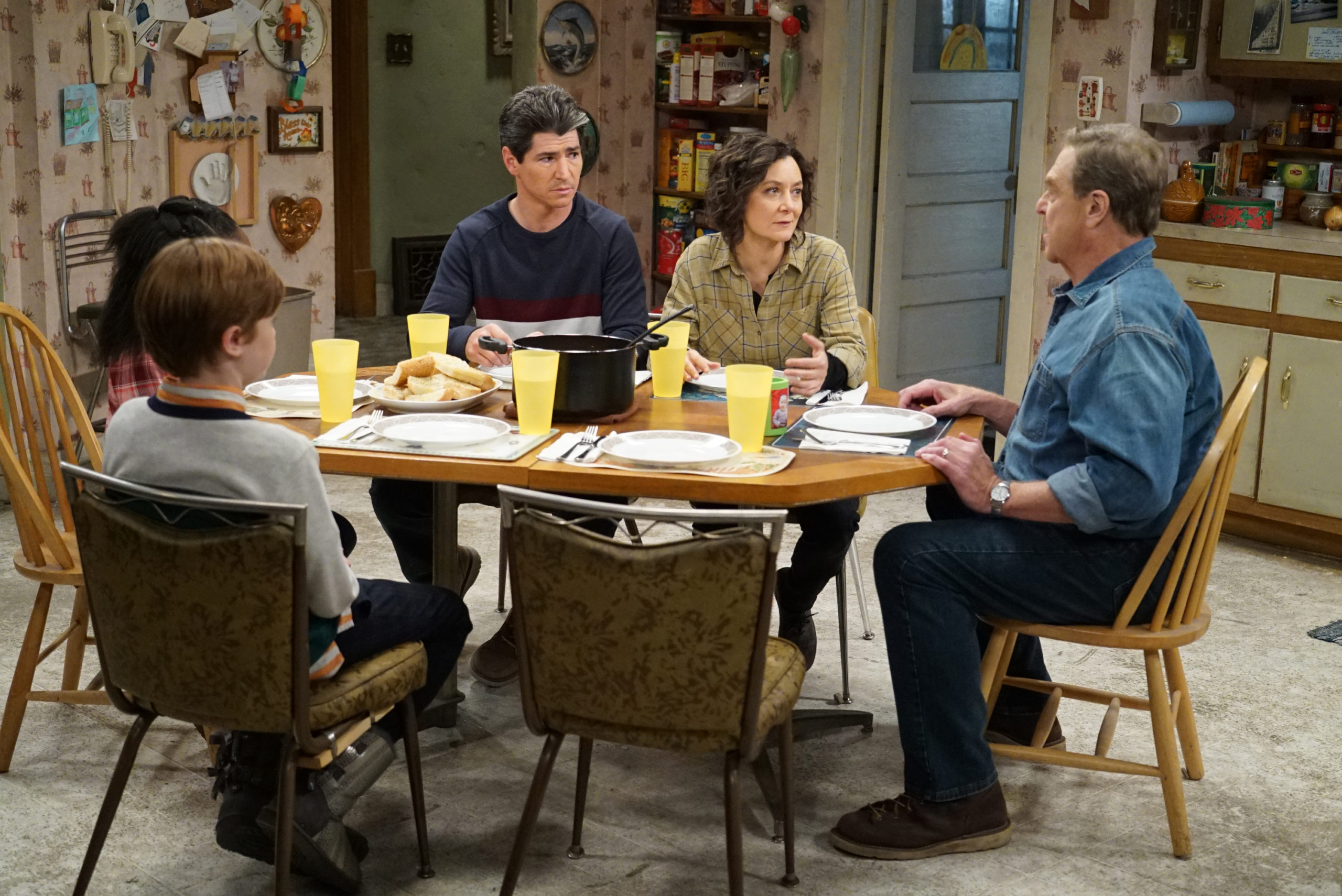 Where Can You Find All The Episodes Of The Conners? 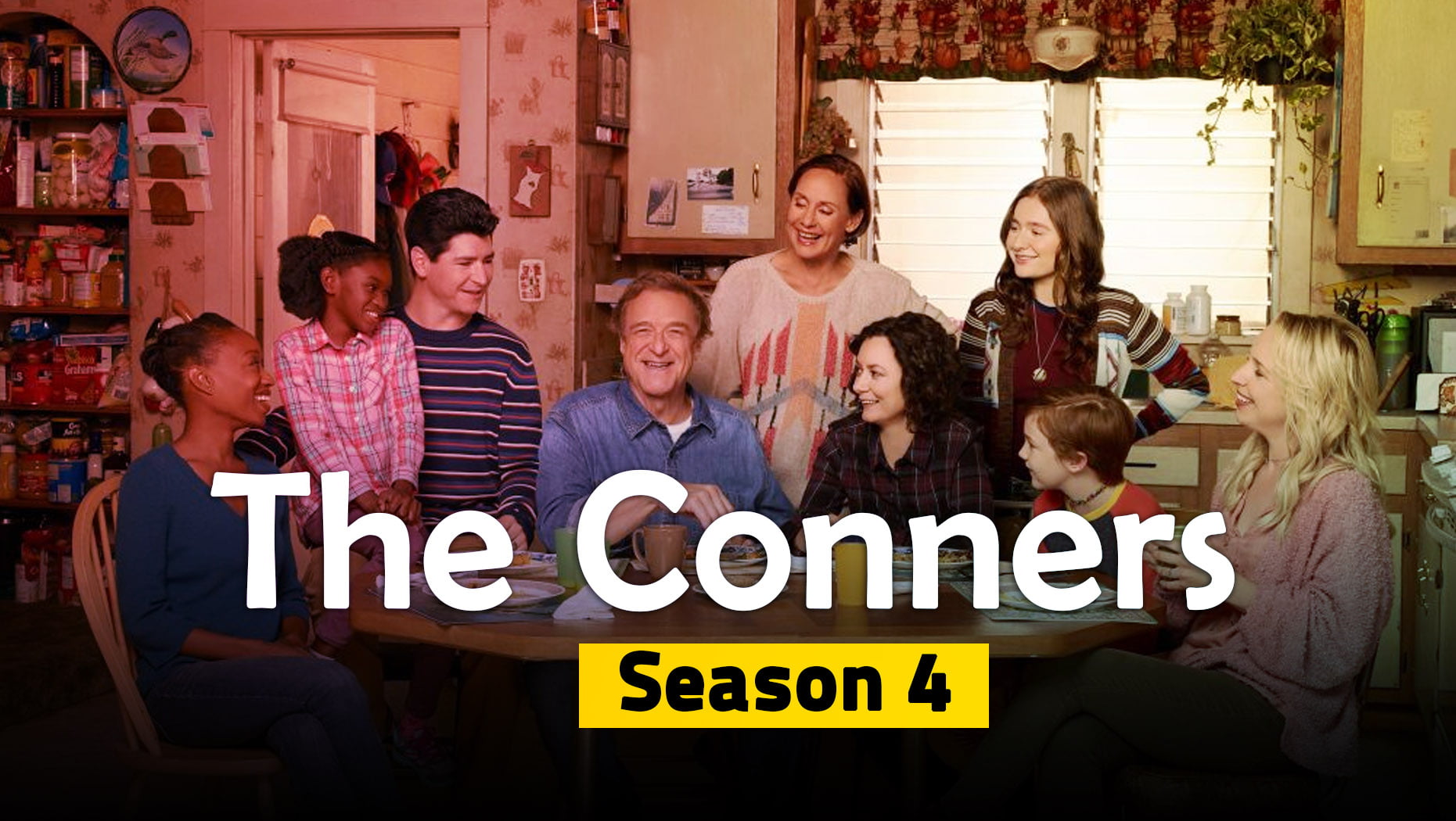