The energetic return of ‘The Blacklist’ with the premiere of its ninth season signifies the entrance of the show into a new age where we will miss the main character Megan Boone as well as the creator Jon Bokencamp. It’s been a while since the death of Liz. Red has isolated himself from the rest of the team and the task force has gotten completely inactive, with almost all members moving in their own path.
Nonetheless, after Dembe identifies the head of the underworld organization as a dangerous existence, the members are now considering coming back under one roof again. For those who already watched the first episode of this ongoing season and are now curious about how the team will succeed in their mission, let’s have a look into the details of The Blacklist Season 9 Episode 2.

The Blacklist Season 9 Episode 2 is scheduled to be released on 28th October this year at 8 PM EST on NBC Network. The expected watch time for the upcoming second episode is about 45 mins. Freshly released episodes will be aired on weekly basis, every Thursday.

If you’re a cable TV user, you can always watch The Blacklist Season 9 Episode 2 this week, directly on the NBC channel on the date and time mentioned earlier. Otherwise, you can also opt for the official website of NBC or the official app of NBC. You’ve also got options for live TV like Sling TV, DirecTV, FuboTV, etc. But if the time ain’t appropriate for you or if somehow you miss the live broadcast, you can catch up with The Blacklist Season 9 Episode 2, a day later, on Peacock. 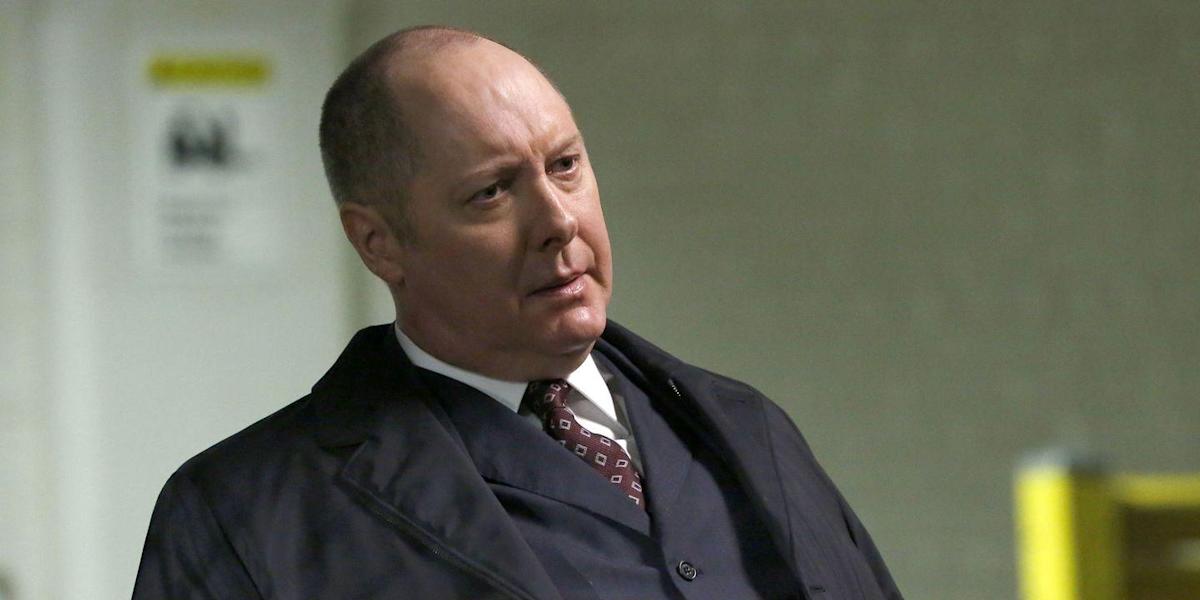 Other than all this, if you’re a paid subscriber of VOD platforms like iTunes, Amazon Prone, Netflix, Google Play, etc. you can always binge-watch the whole series. Now, for the 9th season, it’s expected to release in its entirety on Netflix after the season is finished broadcasting on TV.

Recap Of Episode 1 Of Blacklist Season 9

The first episode of this ongoing season, entitled ‘The Skinner,’ continues after about two years from the death of Liz. the team of FBI agents has fallen out, and Red has become isolated, residing in Havana. Cooper is Agnes’ legal guardian and Dembe is investigating a criminal gang that robs microchips with advanced technologies. During a rally for members of the syndicate, an explosion killed Dembe’s partner while he was in the hospital. 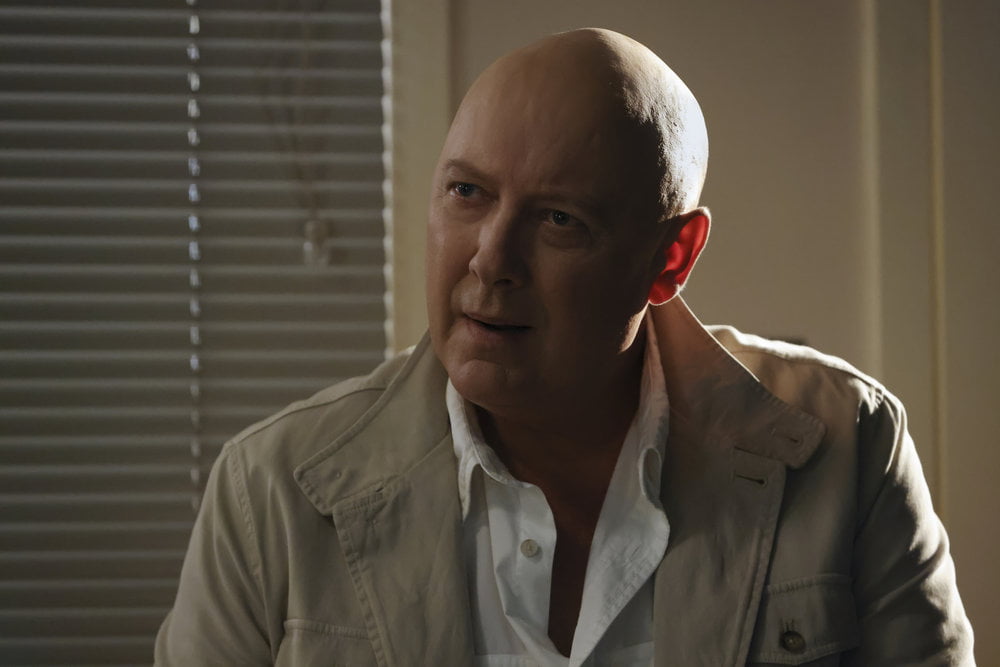 The Blacklist season 9 episode 2 is titled ‘The Skinner: Conclusion.’ The second half of the hunt for the Skinner will see the team members dusting up to carry out their duties according to their old roles after a long gap. Regardless, if they are going to catch a bad guy, all the members will be needing to do their job with all they have got in them. In the meantime, Red will most probably join the team and fill up the blank space where everybody was lacking. However, it will be spectacular to see how Red’s comeback will influence his brittle mental stability. Cooper may decide to reduce the restrictions he has placed on communications between Agnes and Red. In the absence of Liz, Ressler may be the voice of the group.