The big update has come regarding The Batman as a deleted scene was revealed recently and though a lot of hype has been building up among the fans. DC has presented a big storyline over the period of time and thus their recent project named The Batman did a remarkable job in the box office. Hence, the movie did not fail to impress the fans over time with the amazing storyline along with the other big details which were portrayed in the movie.

The Batman revealed a number of villains from the comics at the time and hence to mention that a glimpse of Joker was also given by the end of the movie and the role was played by the famous actor Barry Keoghan. The deleted scene of the movie was released on Thursday recently and though there have been a lot of talks about it at the time as the fans have been excited to cover the big update which was dropped. The Batman deleted scene portrays Barry Keoghan as the Joker

The scene portrays how Batman makes a visit to the Joker in order to find the other odd intentions of the Riddler and thus drastic changes of events are played over at the time. The big thing to which the attention was given over by the fans was the part that Joker was finally given the look at the time and this is what all the fans have been waiting for a long period of time.

Matt Reeves also spoke up about the situation earlier this month that Joker was found to be an unnamed personality where the Riddler met him in the Arkham Asylum. Reeves also mentioned over time that Joker has some of the big tricks in cards for the Batman and this could turn out to be bad for them. 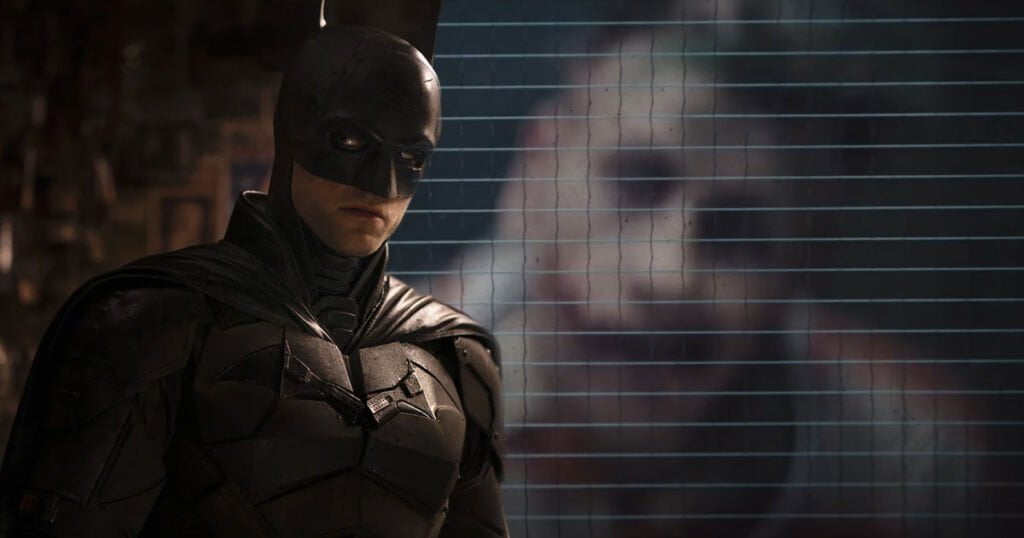 Reeves also shared word over the time that the Riddler mindset has been shown over as the complicated one due to the part that he still has some plans up on his sleeves and now that he has crossed paths with the Joker and the fans are expecting that they could team up in the sequel of the movie and The Batman 2 may be featuring Joker but nothing has been confirmed at the time.

Matt Reeves also made it clear at the time being for the fans to not expect the Joker to appear in the sequel of the movie and though this is the kind of part that has left the audience confused everyone believes that the Joker may appear in the next installment of the movie and certainly making it a bigger one to watch and though it is yet to see how things will turn out for the movie and what the creators may decide at the time that would be the best for the next installment.