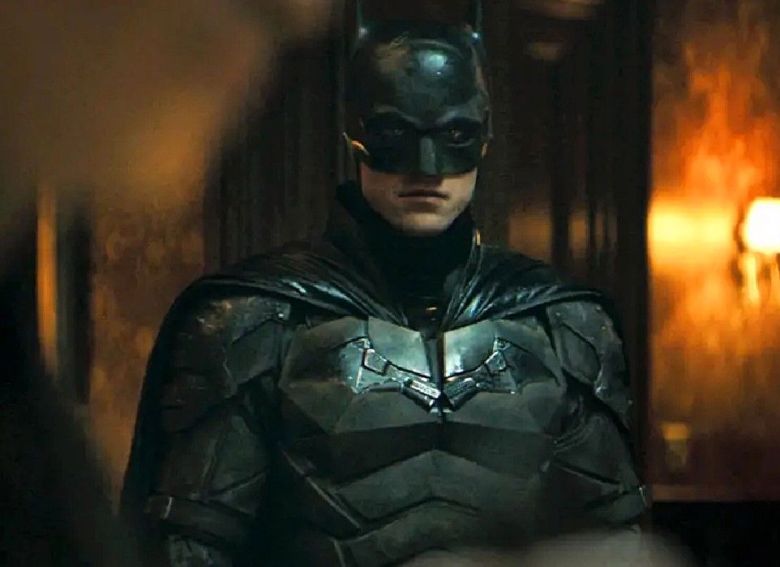 Despite being one of the most famous characters in contemporary fiction, it’s been over a decade since we’ve seen a standalone Batman feature. The Dark Knight Rises, the last installment of Christopher Nolan’s trilogy, debuted in late July 2012 to overwhelming critical acclaim and stunning box-office dominance. Warner Bros. will eventually release The Batman in March 2022, after many years of sporadic appearances on large and small screens in films like Justice League, Batman v. Superman, and… the other Justice League.

As the anticipation for the film grows, we’ll keep you up to speed on all the latest news regarding the upcoming feature film centered on Bob Kane’s Caped Crusader. Here’s everything we know about The Movie.

Yes, the latest trailer was released on October 16 by Warner Bros. The actual footage is grim, nasty, and devoid of any humor or joy… It appears to be a horror film in scale and complexity.

Who is the new Batman?

After months of rumor and online debate, Warner Bros. formally revealed in early June 2019 that Robert Pattinson is the next Bruce Wayne, sporting the classic cape and cowl. Despite claims that Pattinson is a youthful Batman, aged 35, he is 4 years elder than Christian Bale who was in Batman Begins.

The Batman premieres on March 4, 2022. The launch date of The movie, like that of No Time to Die, has shifted a lot. It was initially scheduled for a summer 2021 premiere but was pushed back to the autumn until a spring 2022 postponement was confirmed.

Who wrote The Story Of This Latest Iteration?

The Batman was co-written by Matt Reeves and Peter Craig. Affleck initially wrote the script for Warner Bros.’ next solo Batman feature, with a minimal emphasis on re-establishing the Dark Knight as “the world’s best detective.”

After the box-office failures of Batman v. Superman as well as Justice League, Warner tried to clear the slate inside a DCEU that was already shaky in terms of cohesion. Affleck’s script was rewritten by Reeves. Affleck, who was set to helm and appear in the forthcoming Batman film, somehow doesn’t receive a writing credit.

How much is the budget of The 2022 Batman Movie?

Warner Bros. is still yet to announce cost details for The Batman, although early sources have the film’s cost at around $100 million—extremely low for a Batman feature. This will be the lowest cost of production for a Batman feature after 1992’s Batman Returns (which cost $80 million).

The Batman is set in the hero’s 2nd year of combating crime, during which the hero discovers wrongdoing in Gotham City while battling a serial murderer known as the Riddler. Robert Pattinson plays a 30-year-old Bruce Wayne, a millionaire aristocrat at the start of his crime-fighting profession who battles to keep his public sphere as Wayne distinct from his heroic image as Batman.

In what order should we watch Batman Movies?

We recommend seeing the Batman flicks in the sequence they were released. The initial series began with Tim Burton’s enormously popular summer blockbuster featuring Jack Nicholson and Michael Keaton, and was followed by Nolan’s breakthrough Dark Knight trilogy:

You may also watch Adam West’s famously, joyfully campy 1966 Batman: The Movie. Simply prepare ahead of time. It’s not like the previous movies.