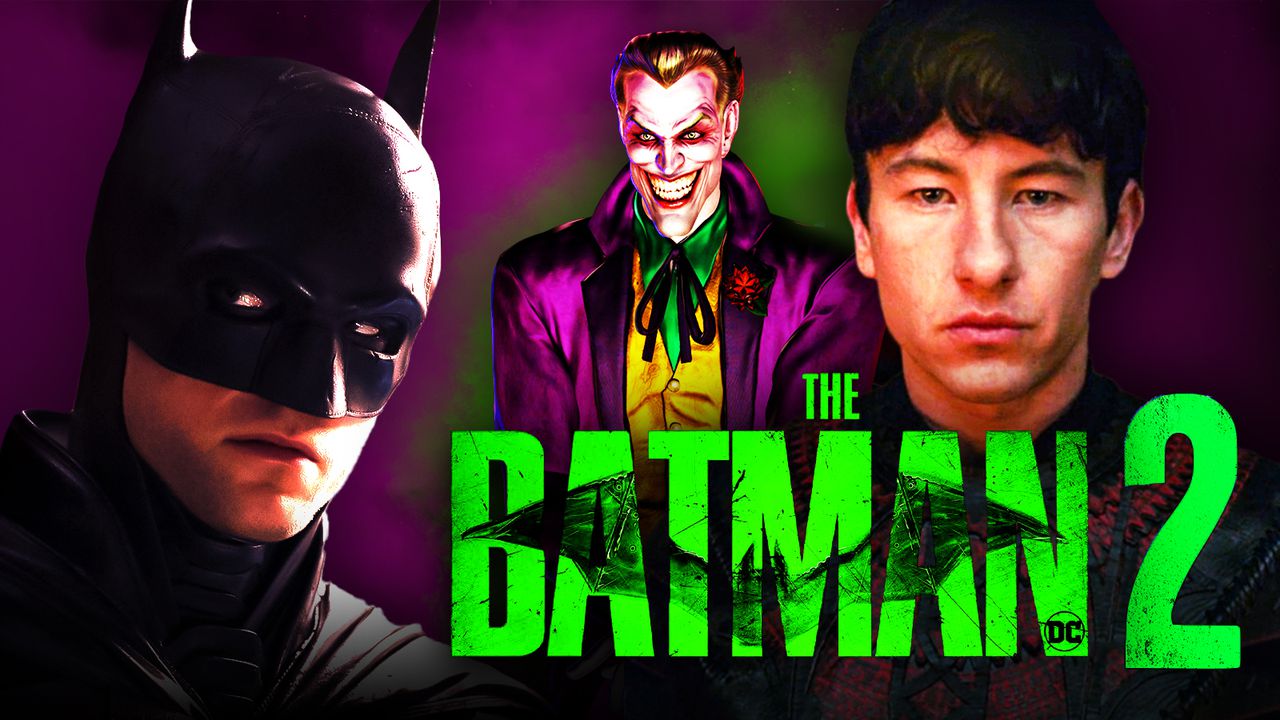 We are here to talk about the big update that could come forward onto The Batman 2 and Matt Reeves has also been considering it. Matt Reeves finally brought upon The Batman after a delay of two years and that the fans have been eagerly waiting for the title to hit the screens and though it went on to receive a positive response in its first week at the period of time.

Mentioning the fact that Robert Pattinson has also given a remarkable performance in the movie and thus he was applauded for his role of Batman whereas to mention that the big story is portrayed along in the movie such as The Batman finds himself in the underworld of Gotham and stand against the bad guys which are trying their best to ruin the city. The movie on the other hand has also featured a number of villains such as The Penguin and The Riddler. The villains had a handful of ways of bringing chaos upon in the city of Gotham and linked the story for the better good as the character of Batman has a history with the villains.

Moreover to mention that one of the main villains of Batman named The Joker was absent in the movie whereas the fans also believe that the character might come forward in The Batman 2 and though there is still a lot of storytelling to be done.

The authorities on the other hand have not yet shared any word to who would be playing the Joker in this franchise but by the end of the movie when Riddler was held up in Asylum, it showed over how an unknown personality was sitting in another cell and shared some words with Joker while many predict that it was the Joker and that the role was played by Barry Keoghan and he is basically known for his role from Eternals. It is confirmed at the time that the role of Joker shall be played by Barry Keoghan and the fans are also getting excited at the part that the iconic role of the villain might be played by an extremely talented personality while many of the fans suggests that Keoghan is perfect for the role and though the performance that would be put in would also be considered a major one as he would probably be competing with some of the legends such as Heath Ledger and Joaquin Phoenix as they have all played the role of The Joker in the previous times.

It is yet to see how The Batman 2 might move ahead to make an impact but to mention that it would take some time to arrive as the work will be underway in some time while the Batman has turned out to be successful.

Is Dylan O’Brien Cast as Nightwing in the Batgirl movie? Rumor Explained