The Addams Family 2 is now in theaters. The film was premiered on the big screen, last week, Friday, 1st October 2021. The animated adventurous and funny tale of The Addams Family is back once again to entertain you. But looks like the sequel film didn’t make the right impact on the audience. The first movie was highly enjoyed by the audience. But this sequel movie was really irrelevant. The film wasn’t linked up in any way with the first part. To know it all, stay connected with us, just right here! 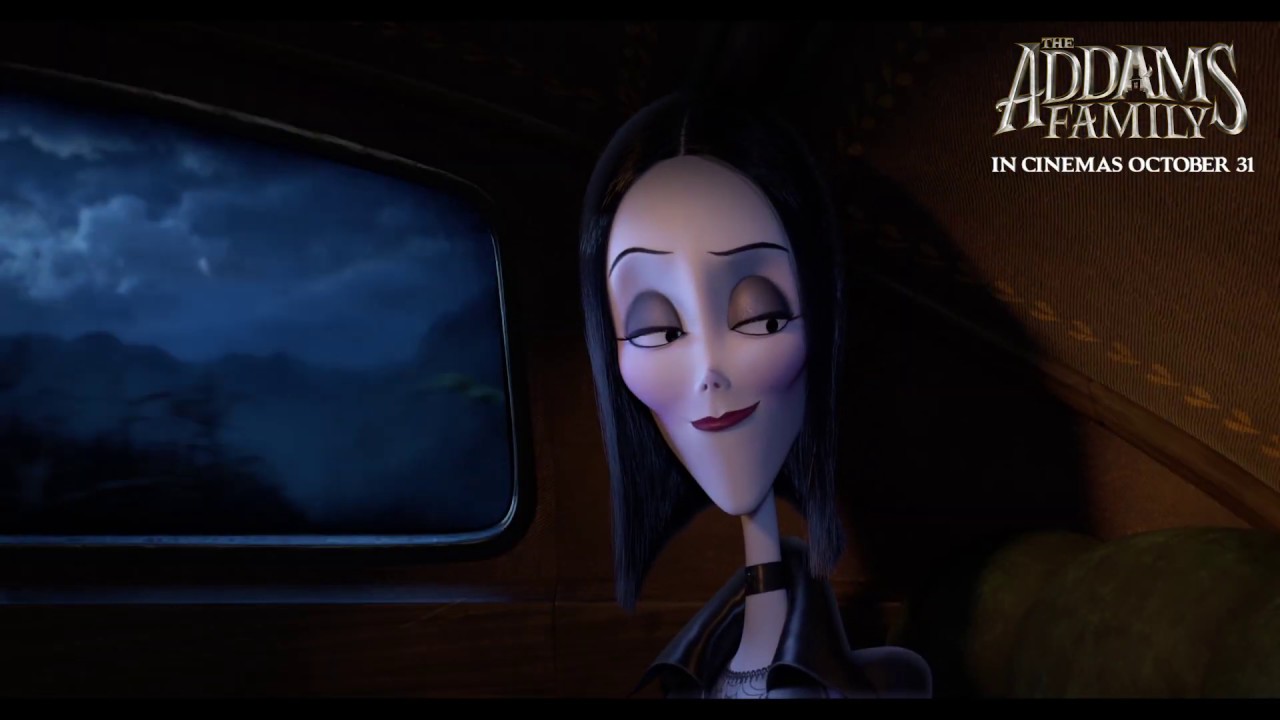 Ending Of The Adams Family 2 Is Highlighted Just Right Here!

The whole plot of the sequel movie felt like going on a very fast and haphazard motion. Part 2 of the Addams family tried to focus on one character at a go, but the others were left out. Most of the viewers felt the content of the film was moving in a very boring direction. The ending also didn’t really make that connection with the audience. Honestly, we were looking for some extra edge and finesse. But the film clearly lacked that! The idea of focusing on only one character of the family definitely went wrong! 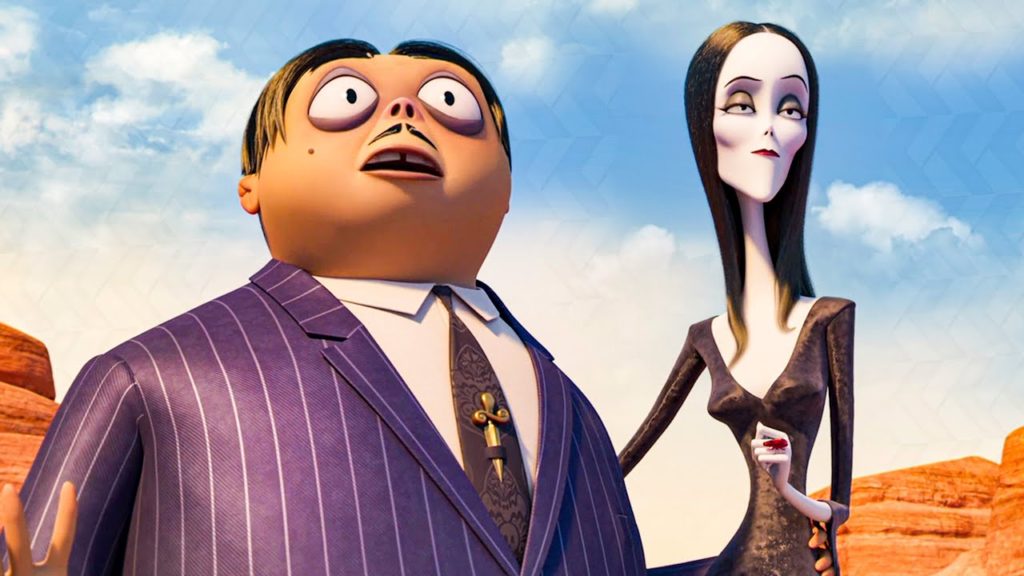 The show’s focus was fully on Wednesday. She was seen feeling embarrassed by her own family. This whole concept doesn’t really fit in. Then to feel okay, she demands a long budget trip. The whole story of the sequel film was done in half parts with a disturbed plot-line. All these things didn’t really make any sense to the audience. Then the inclusion of scientist and all of it, just made it even more complex and confusing. 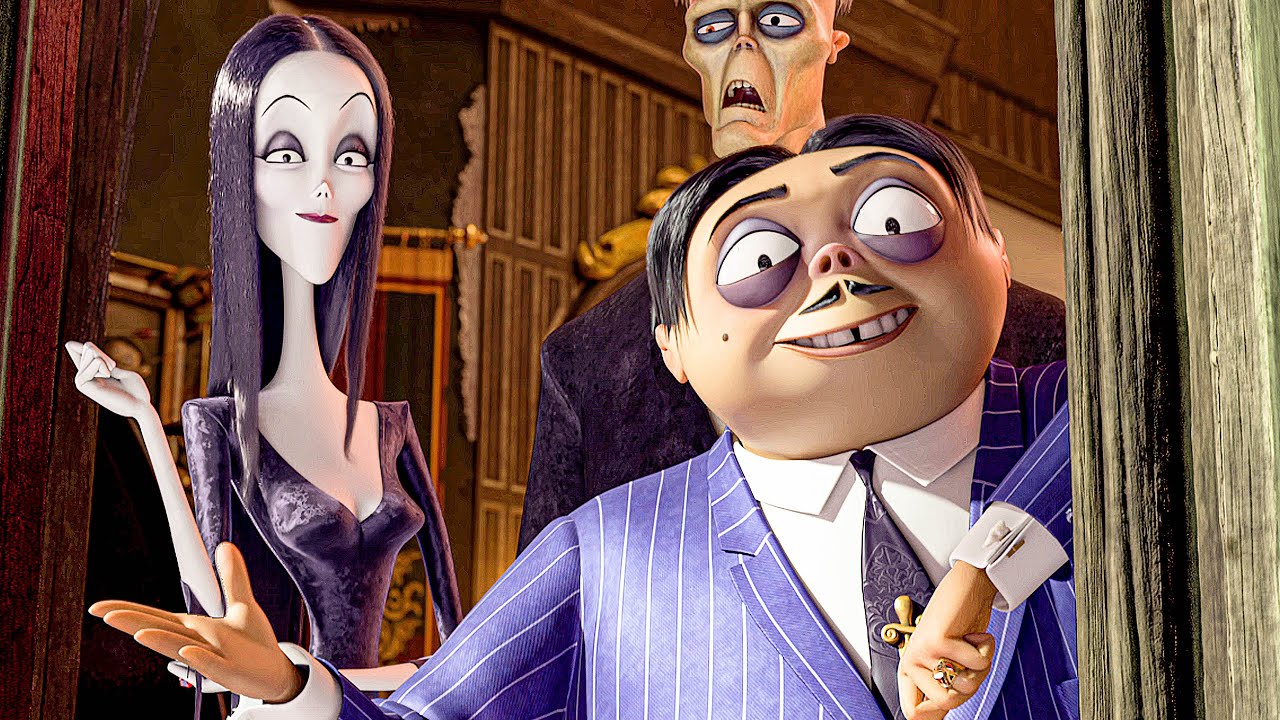 There is also an attempt of incorporating immense emotion and sentiments in the story. It did work for a bit. But there were many loopholes in the take. They could have tried to join these parts of the movie, but looks like the creators thought differently. The first part of The Addams Family was based on a strong plot. The family definitely had that suspicious, mystery-smart impact on the viewers. Before the launch of the sequel movie, fans were really excited. But we can tell it for sure, after seeing the sequel movie, the fans aren’t really convinced with the plot of the film. 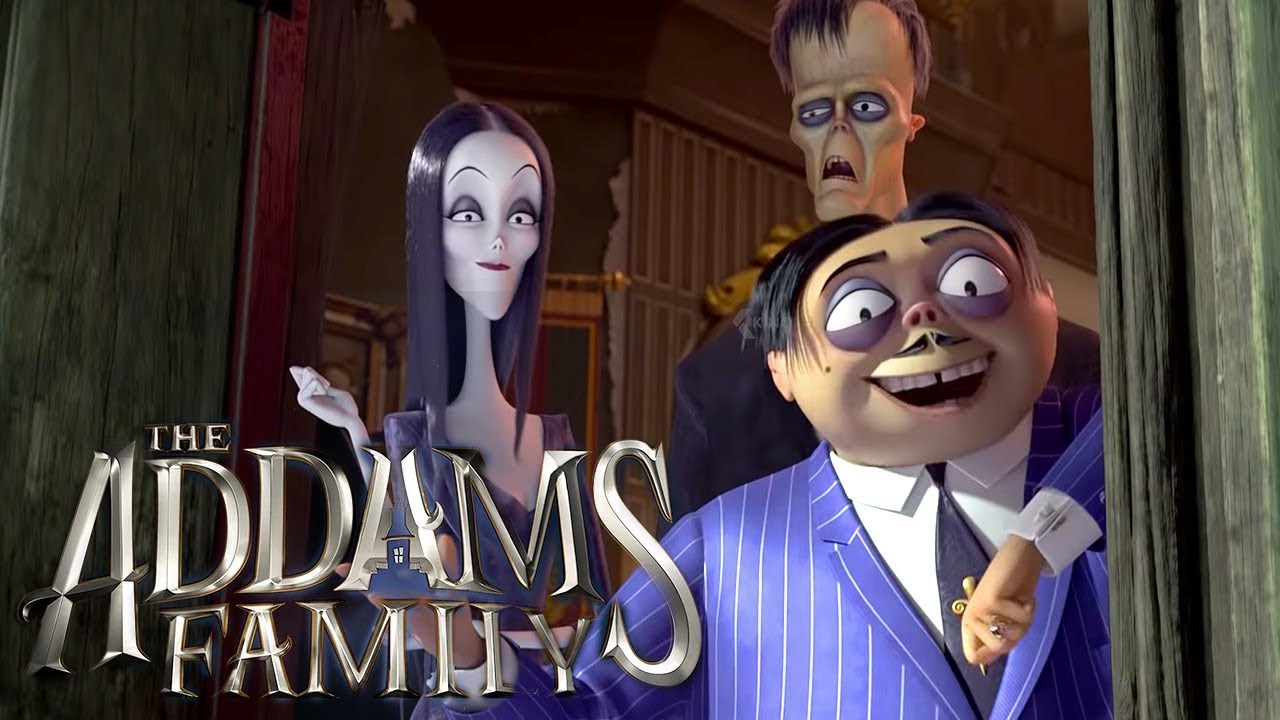 The animated film had a good background sound effect on the overall plot of the tale. The sound effects really saved the tale from becoming even more clumsy and confusing. The ending song, “Crazy Family” definitely had its impact on the sequel film. The Addams Family 2 is definitely crazy and mysterious. Overall animation work on the film was also chalked out really well. But the creators definitely have to work on the story, if there are thinking to give part 3 to the audience. The hyperactive family tale needs a bright and energetic outlook to make an impact on the fans again. As of now, do let us know in the comments down below, what you think about the sequel film.