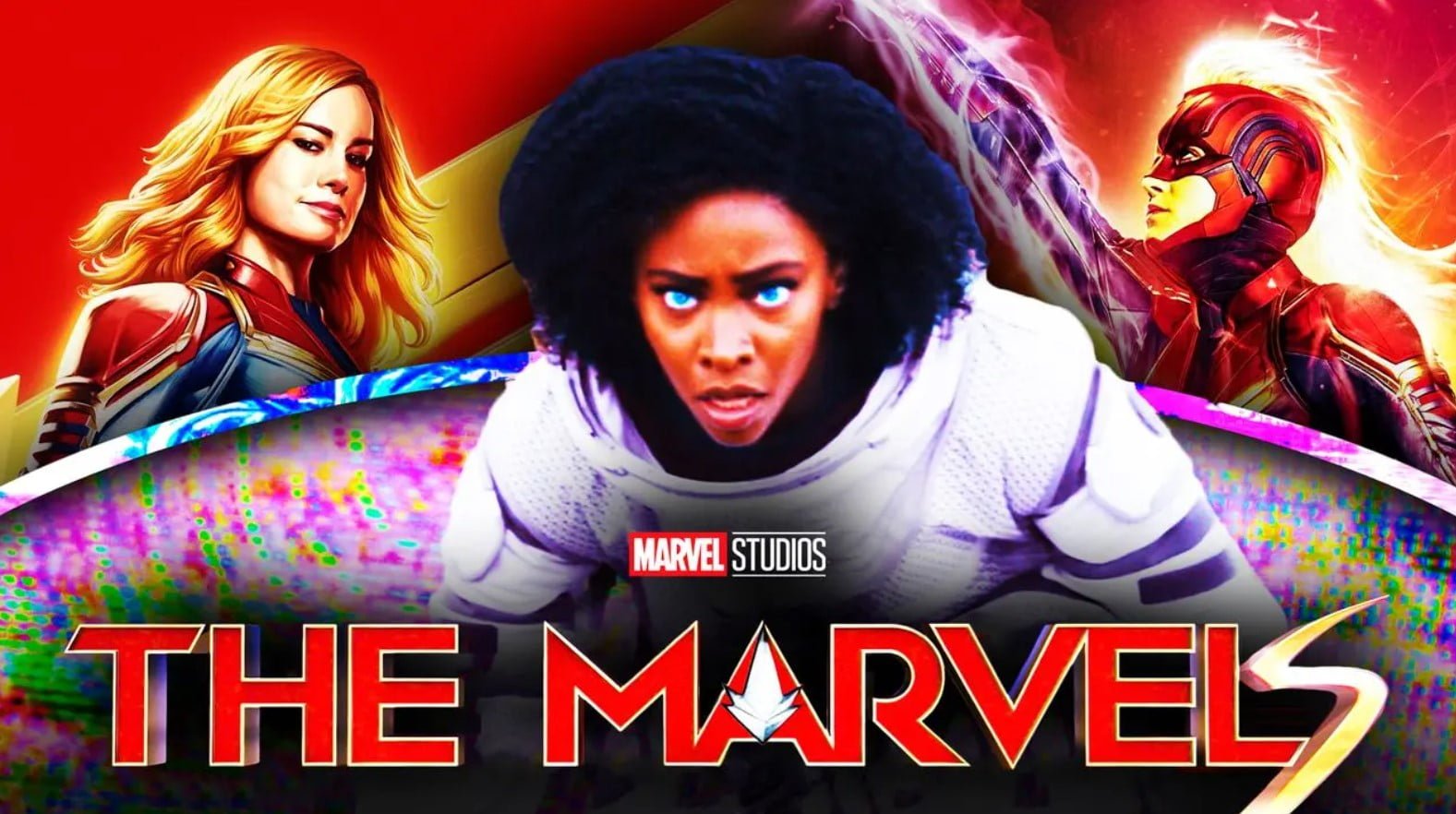 The Marvels is just around the corner. Brie Larson is all set and ready to star in the movie. We are highly excited to witness another epic Marvel movie. Recently, we have received some exclusive updates about the movie. The director is planning something really big for Captain Marvel 2. Some new characters are set to enter the team. Some new Avengers are ready to come into the picture. As of now, we have Teyonah Parris and Iman Vellani on our list! Female Avengers are ready for some bold action and drama. Stay tuned with us, to know all about it, just right here. 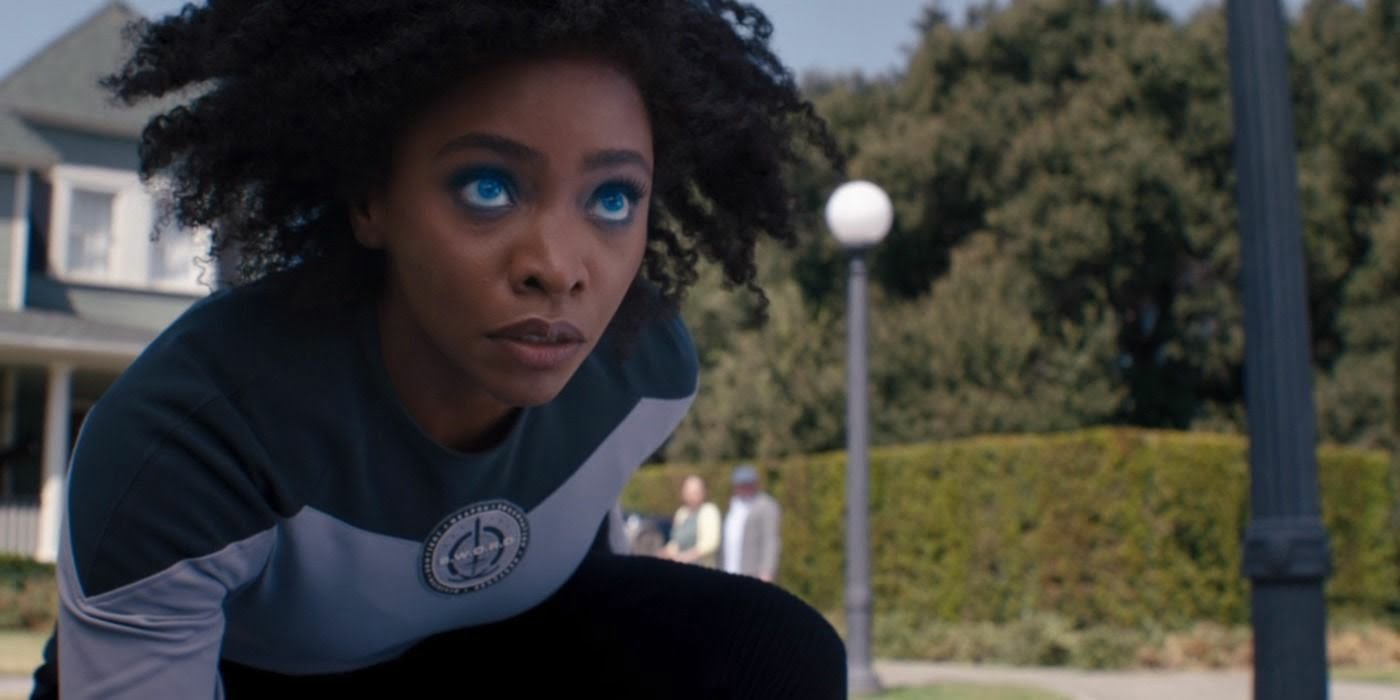 When Will Captain Marvel 2 Release?

This is the most asked question out there. We can’t wait to witness Captain Marvel 2. The movie is just one year from us. The official release date is finally out. The filming has begun. Brie Larson is highly excited to star in Captain Marvel 2. The star is all set and ready for another adventurous journey. Watch out, as Thanos might appear again! There are so many predictions and rumors out there. All eyes are glued to the Marvel Studios. As per our inner sources, the sequel Captain Marvel movie has been named “The Marvels”. The movie is scheduled to release on 17th February 2023. Get ready for the power-packed ladies! Teyonah Parris Is Joining MCU? Are The Rumours True? Are You Ready To Witness The Trio?

Yes, the rumors are true! Teyonah Parris and Iman Vellani are joining MCU. They are stepping up for Captain Marvel 2. The rumors are not fake. If you don’t believe us, check Brie Larson’s tweet! Get ready for triple action and drama. These two new female Avengers are set to join Captain Marvel. Both the stars are highly excited about the upcoming Marvel movie. On Women’s Day, Brie tweeted about their appearance in the movie.

Happy International Women's Day to my @marvel sisters, @TeyonahParris and Iman Vellani! You two inspire me more than you know and I'm honored to be saving lives alongside you. ✴❤

As per our records and studies, they will form the Marvel girl gang. They are ready to save the world. The stage is set for them. Teyonah Parris will portray the role of WandaVision, also known as Monica Rambeau in the movie. We all saw Monica as a child in Captain Marvel. The grown-up version of Monica was seen in WandaVision where she received her superpowers and now she is all set to appear in The Marvels. On the other hand, Iman will portray the role of Ms. Marvel. This year is super special for Marvel fans. Marvel Phase 4 has begun. A bunch of new movies and series are waiting for us. One such series is Ms. Marvel. The show is just around the corner. The series will introduce you to Kamala Khan. This little girl will become Ms. Marvel. Surely get your Disney plus subscription, to watch the Marvel series hassle-free. The series is set to release on 8th June 2022. Before you watch Captain Marvel 2, you should definitely binge on Ms. Marvel. Our beloved Captain Marvel is ready with her girl army. We will keep you updated on The Marvels. That’s all for now, to get the latest updates on exciting movies and series, stay connected with us, just right here.