Another man was arrested for breaking into the apartment of our favorite singer Taylor Swift. Yes, you heard it right, it happened once again. A drunken man crashed his car into Taylor’s apartment located in NYC. We still don’t know whether Taylor Swift was at her apartment or not. But the man has been arrested by the police. Stay tuned with us, to know all about the incident, just down here!

One Of Taylor’s Fan Tried To Damage Her Apartment

According to our sources, on Thursday, 27th of January 2022, particularly during early morning, a drunk man crashed his car in Taylor Swift’s NYC apartment. The man claims himself as Taylor’s fan. He was not in his senses. He was driving his car the wrong way down. Thus he tried to reverse his car and accidentally bumped the car into her apartment. The man stepped out of the car and reached the intercom. He was trying to rip it out from the wall. 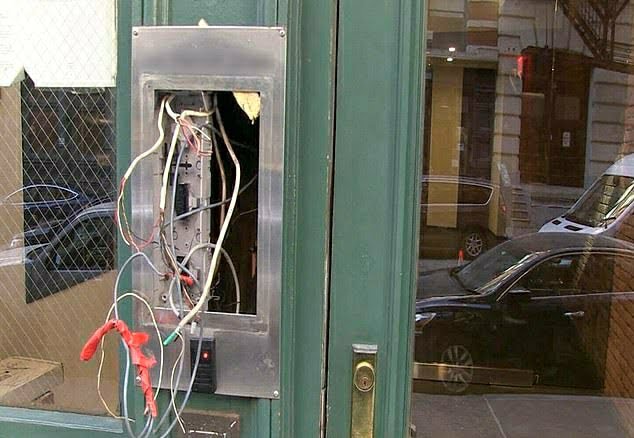 Thank god, someone noticed all of this and called the cops. It seems like Taylor was not at home. But we are still not sure about it. The man was rushed to the nearby hospital. It looks like he is mentally unstable. He was murmuring some unusual things about Taylor Swift. So far, he is looking like one of Taylor’s psycho fans. The popular sensation of the nation is known for her voice and she is habitual of these accidental incidents. 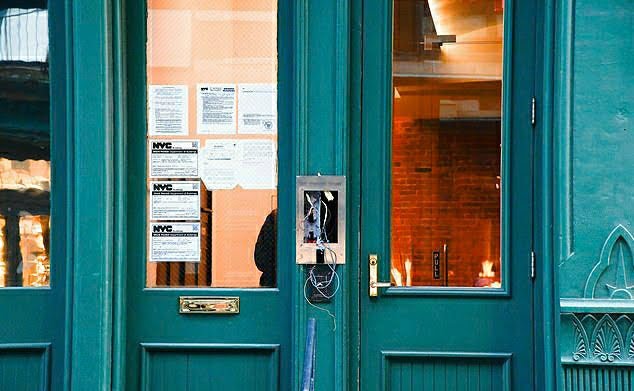 Our study says, the man was demanding to meet Taylor and was not ready to move away from her apartment. The drunken man is now under police custody. Potential charges for DWI and criminal mischief have been filed against him. He will probably pay for his deeds. Taylor has been informed about the incident. But she is still silent on this matter. There is no denying the star needs to watch out for more security. 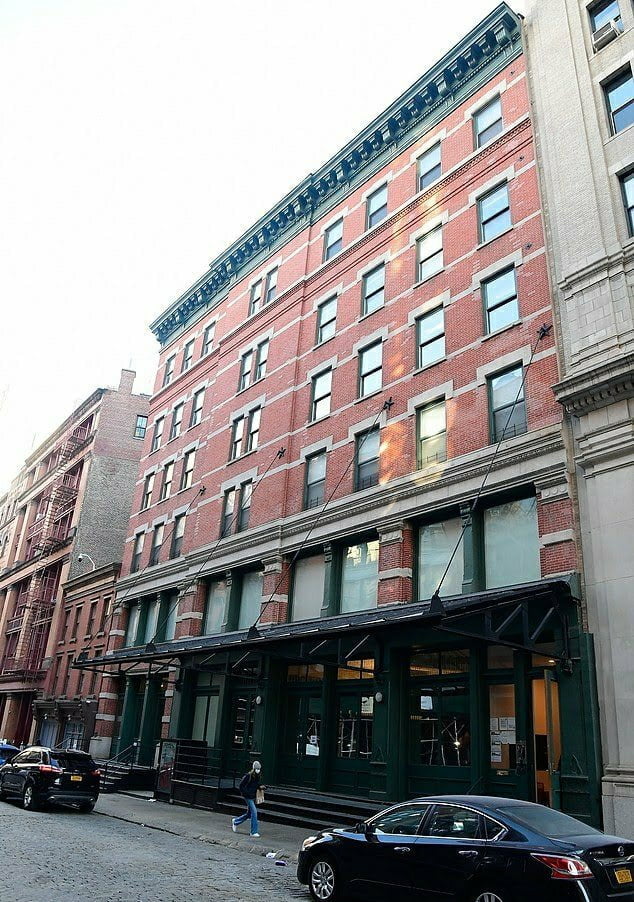 Taylor Swift has a huge fan base. People from all over the world are fond of her music and voice. This is not the first time a fan tried to break into her apartment. As per our records, a man named Patrick Nissen was arrested for breaking into Taylor’s Tribeca apartment. The man had escaped the security and was reportedly found in the lobby of the building. Nissen claimed himself as Taylor’s lover. The man was in his senses and was charged for second-degree criminal trespassing. 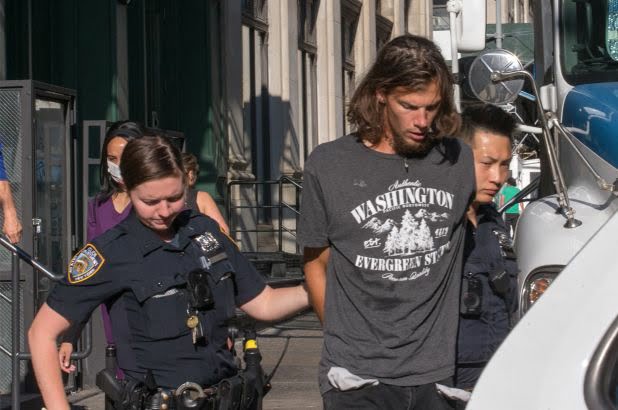 Back in April 2021, a middle-aged man, namely, Hanks Johnson had forced his way into Taylor’s Tribeca apartment. But he was arrested by the police at the right time. That’s not all, in 2018, a young man, named Roger Alvarado had burst into her townhouse. The cops said the man used a ladder to climb up Taylor’s townhouse window and has reportedly taken a shower at her place. That’s not all, the man had even slept in one of her beds. The records are endless. Taylor Swift needs to address this matter more seriously. She surely needs to tighten up her security.