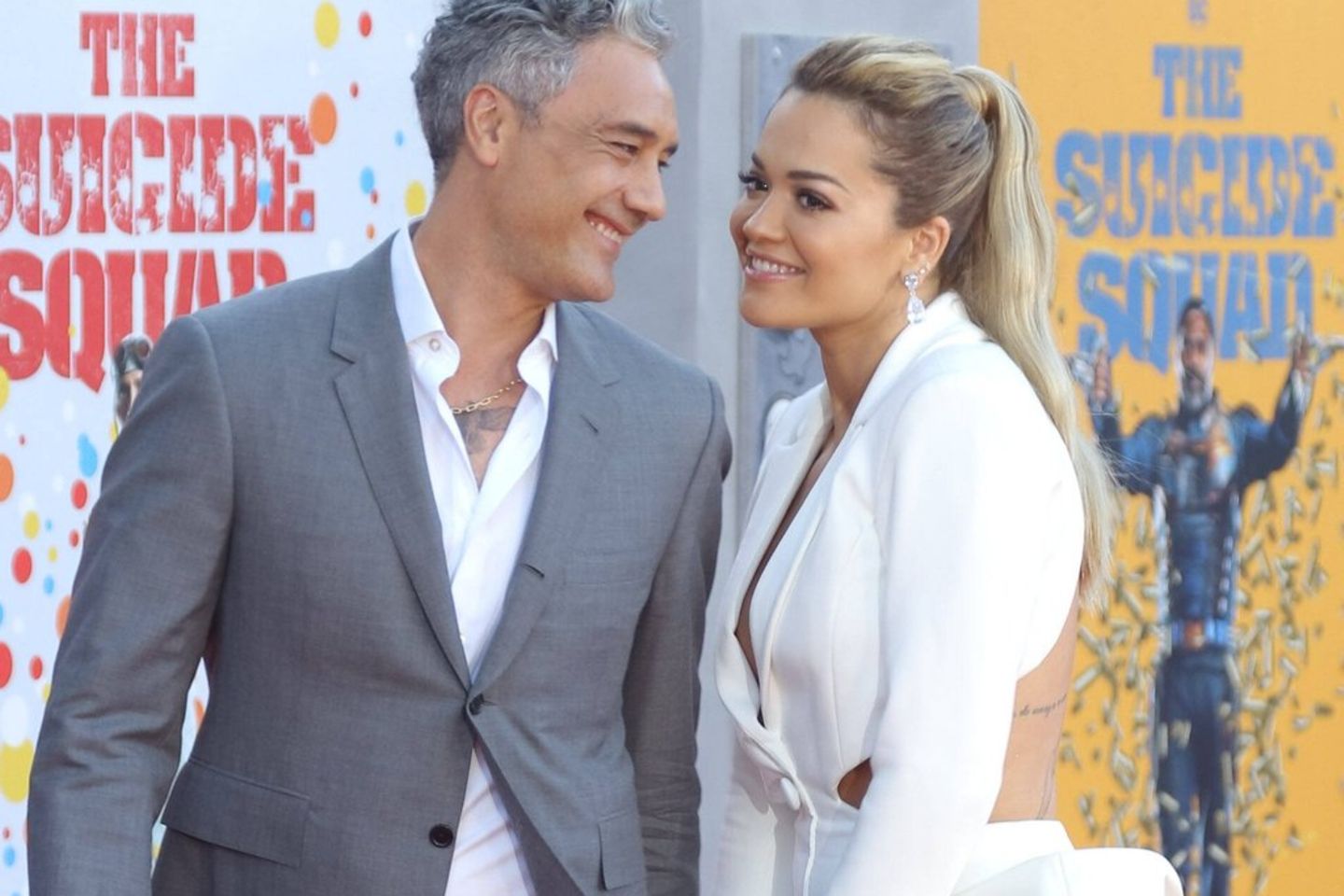 Thor: Ragnarok fame Taika Waititi and singer Rita Ora started dating early in this year when the two were initially spotted together in Sydney Australia. The two although keep their relationship private but manage to give something to their fans every now and then. Are the newly linked couple planning to get married in the forthcoming year? Without waiting any further let’s get down into the business of exploring the subject and cracking every speculation that adds or negates the fact. Read further to know more about the couple. Everything About The Two

The songwriter Rita Ora met the marvel fame for the first time in February this year where she was apparently present for shooting Voice Australia. This initial meet was followed by various other incidents all of which lead to the suspicion of something cooking up between the two up until the final confirmation was given by the duo itself. The couple was seen in April twinning with the Gucci cardigans at the Sydney opera house at the event of Drag Race Down Under’s premiere. The couple was also spotted at the Bondi beach getting intimate and easy.

Adding to this, Rita even posted on her Instagram that just added to the last of incidents. The post had a certain number of images and the actress was seen wrapping her arms around the What We Do In The Shadows fame. She was even spotted chilling around with the thor cast along with his rumored boyfriend in April. Before the two finally confirmed their relationship in august by attending The Suicide Squad premiere in Los Angeles at the regency village heater, certain pictures of the duo went viral where they were seen hanging around with each other and the images even showcased Taika’s arm around the singer.

Yet another confirmation came from the stars when Rita posted a picture of the two while they were celebrating the birthday of Taika Waititi. This was followed by their appearance as a couple on the famous met gala where the singer donned a silver dress and paired it with a black piece of clothing that matched her boyfriend’s black-colored tux. They two even posed for the media at the eternal’s premier.

Are They Two Getting Married?

With all this going on lately between the stars, news of the two planning for a private marriage in the upcoming year is seen hitting the markets. This can be liked to the fact that the actress was seen posting a picture on her Instagram account that she even deleted swiftly. The photo showcased her hand and she reportedly hid her engagement finger with an emoji that ignited the rumors for the first time.

According to the sources, the actress feels that everything going on between them is much more serious while adding this, Taika stated that he will be the first and last or the only husband of the singer. Such statements have just ignited the rumor further. While nothing has been confirmed for good from both ends, a marriage anytime soon might not come as a total shock for the fans.