We know that the fans out there were curiously waiting to see Superman And Lois Season 2, this year! But guess what the second installment of your most awaited show, has been pushed back yet another time. The new release date is out! Have you checked it out yet? Stay tuned with us to know it all about Superman And Lois season 2, just right here! 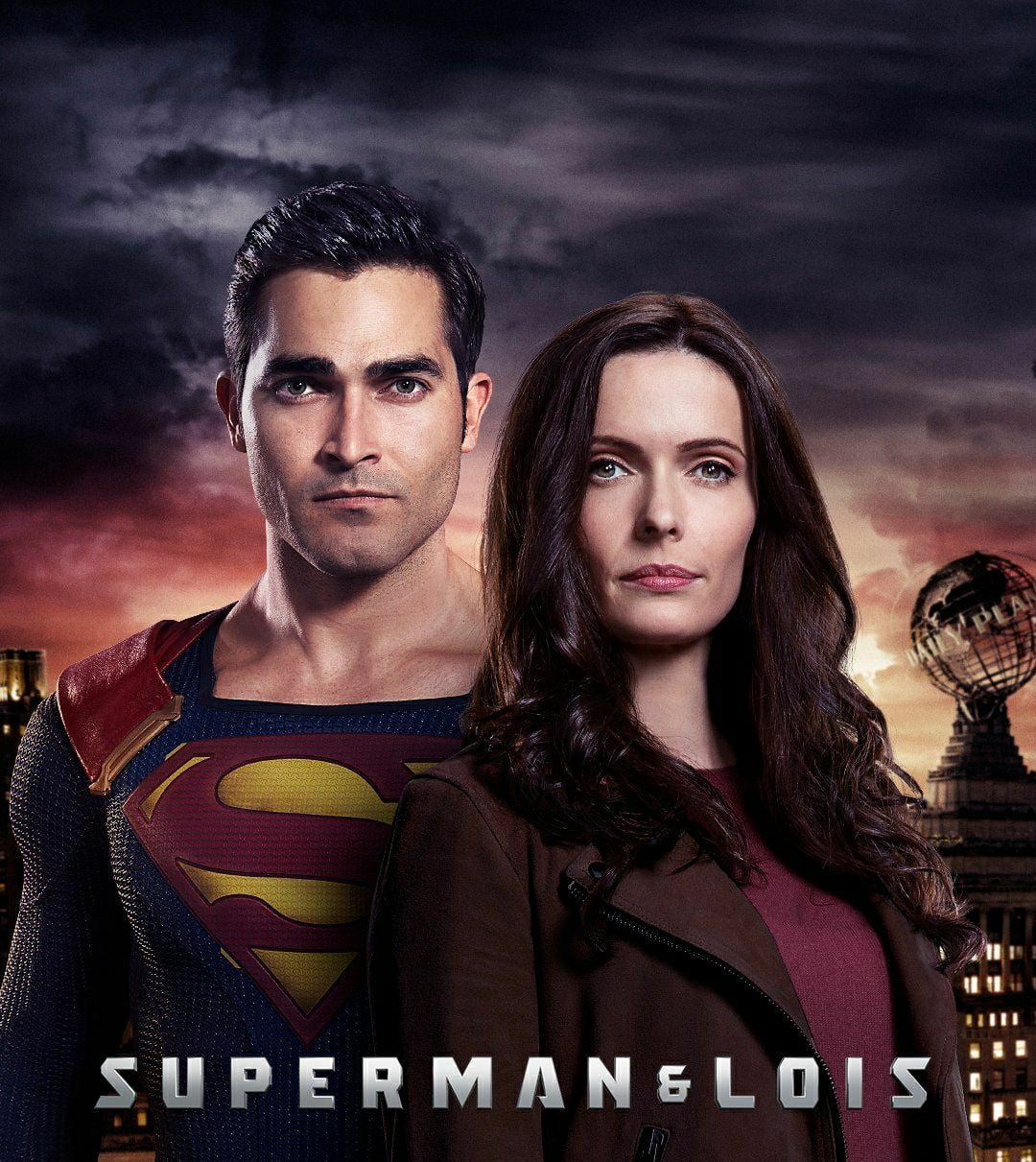 The second installment of Superman And Lois has been pushed back again! Yes, the second season of the series has been shifted to launch next year! I know the fans out there, we’re expecting to see it much earlier than next year. But looks like the show was meant to get delayed! We haven’t really got many updates and news about Superman And Lois season 2. Initially, the second installment of the show was scheduled to premiere in February of this year 2021! The first season’s finale was out this year in the month of August. 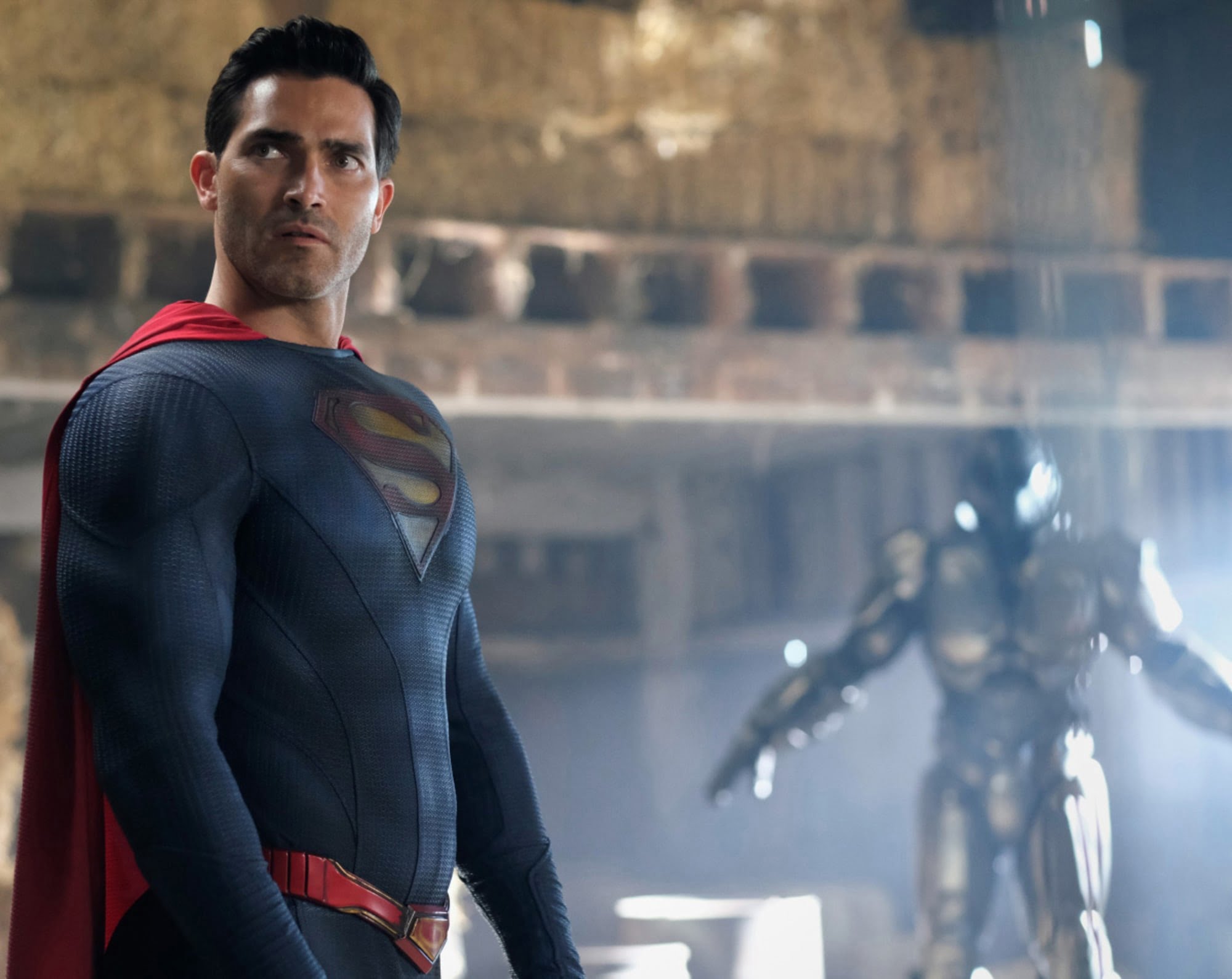 We were expecting to see the second season of the series by this year. But unfortunately, the dates have been shifted. The good news is the new release date of the show is out! The next season of the series is all set and scheduled to premiere next year! The new assured release date of the series has been officially announced by “The CW” network! Superman And Lois Season 2 is going to be released on the 11th of January, 2022! Definitely stay glued on Tuesday, sharp at 8 p.m. ET, to not miss the first episode of the show! 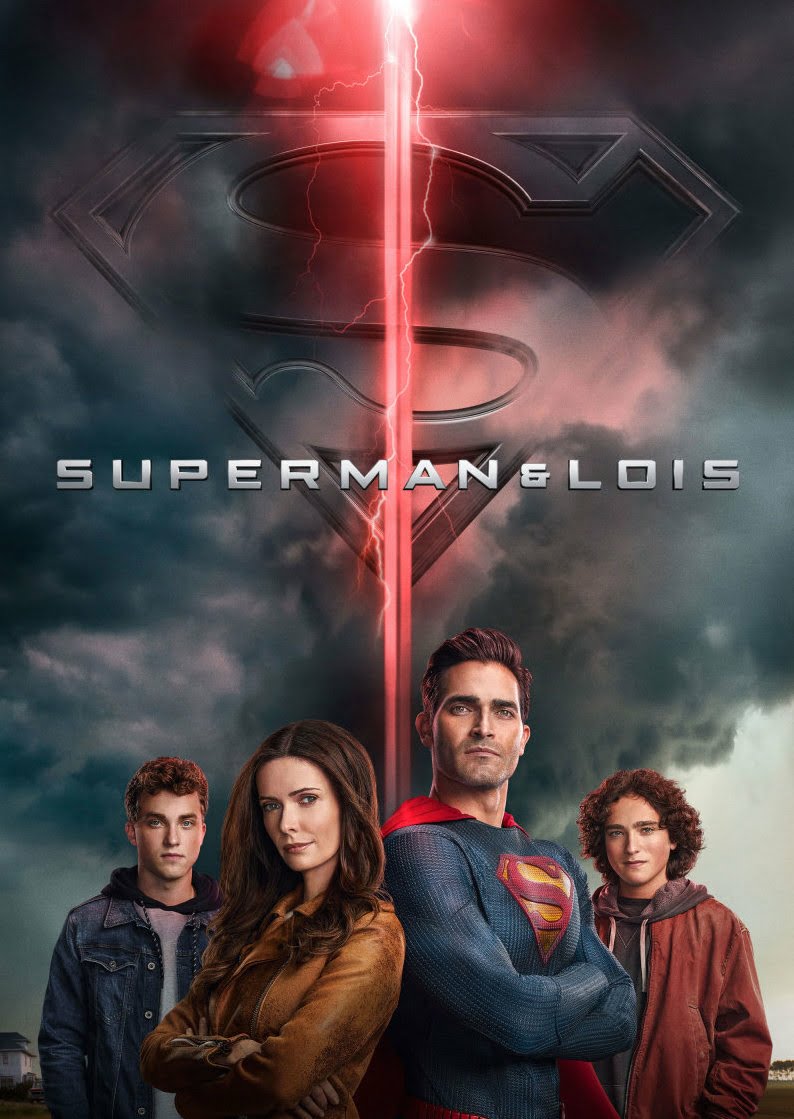 We haven’t really had much about Superman And Lois season 2 as of yet! The cast, the actual plot, the trailer still stands to be a mystery for us. But we are expecting season 2 of the tale will pick up from where it left off in the first season of the show. There are still some loopholes left in the story! Some confusion is yet to be cleared. But we have heard we might get a surprise guest visit, in one of the episodes of season 2. 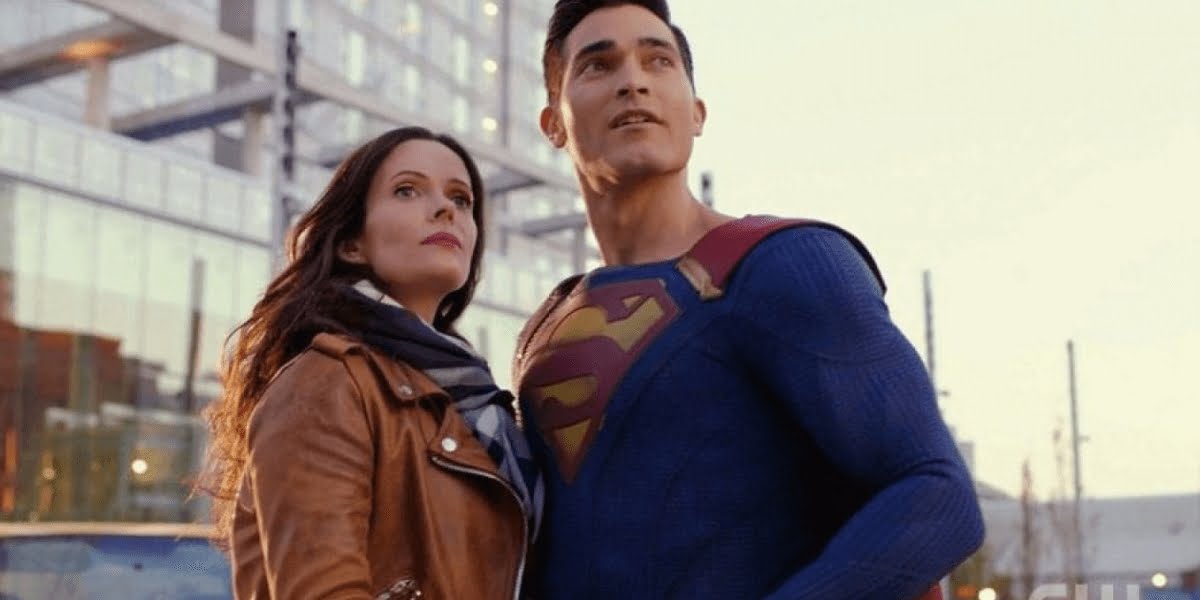 Looks like Natalie Irons is going to reappear in Superman & Lois season 2. Things are going to make twists and turns on a major note! We might see double action and drama in the second installment of the series. Natalie Irons is definitely going to be an obstacle for the Kent family! Things might shake up more than last time. A lot of fun, action, and excitement waits for us in the second season of the show. 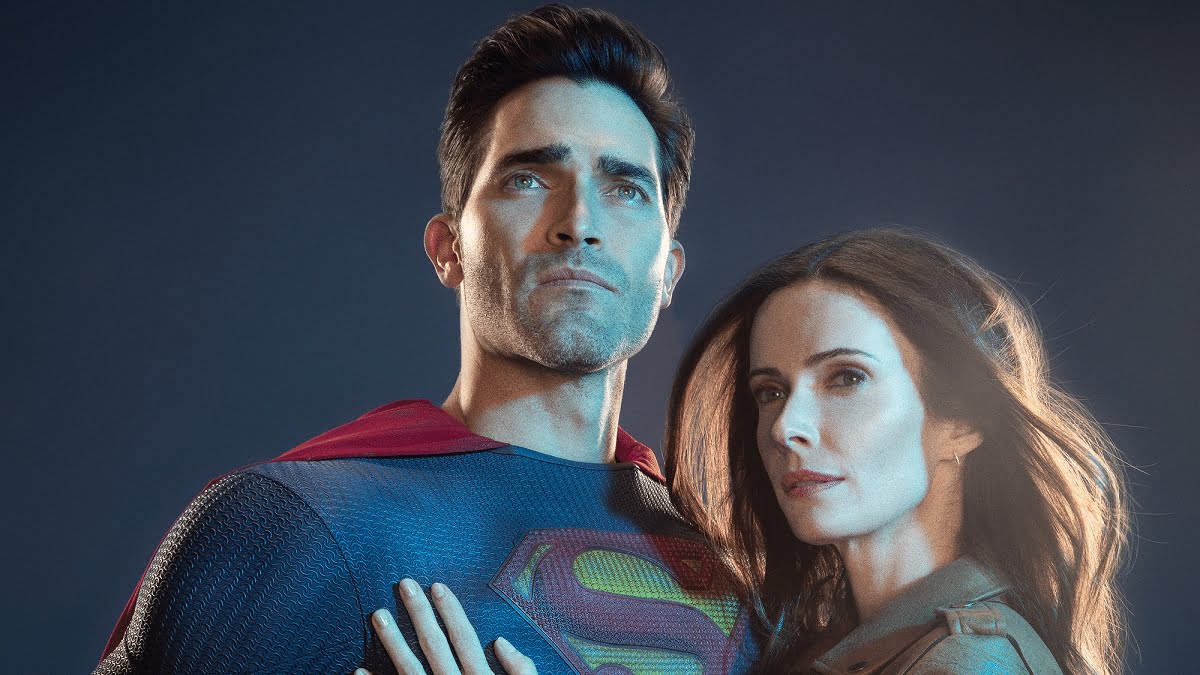 Natalie’s arrival is definitely going to have a major impact on Lois! Well, what will happen in the next series is still a big question mark for us! This can only be answered on a proper note on the 11th of January, 2022! For more such updates and news on the latest DC and Marvel movies and series, stay connected with us, just right here!