Season 1 ended with the confrontation of Tal-Rho and Superman, leaving the complete town of Smallville in terror and destruction. Season 2 continued from the aftermath and things are yet to settle in Smallville. Lois and Clark are adjusting to their couple life. Chrissy has also joined The Smallville Gazette, trying to fit in with her job.

Superman and Lois Season 2 Episode 15 will be the last episode for now from this series and has left fans in speculation about the ending of season 2. The second-last episode was full of thrills and suspense and fans have multiple story-ending expectations. The admirers and critics are looking forward to the last episode to see if it will justify the ending of this season and leave fans in surprise and questions. The show currently holds 88% rotten tomatoes while an IMDb rating of 7.8 out of 10. 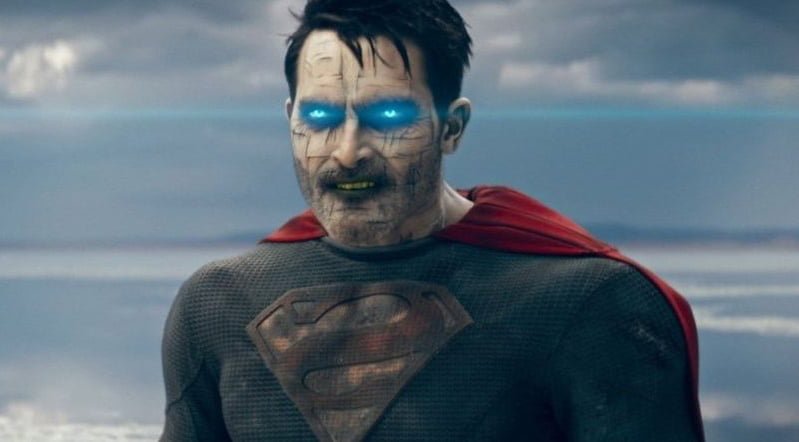 ‘Superman And Lois’ is a superhero fiction drama produced by Greg Berlanti, and Geoff Johns as executive producers. Greg along with Todd Helbing are the showrunners and the show is featured on The CW Network.

The main cast of this fantastic series includes: 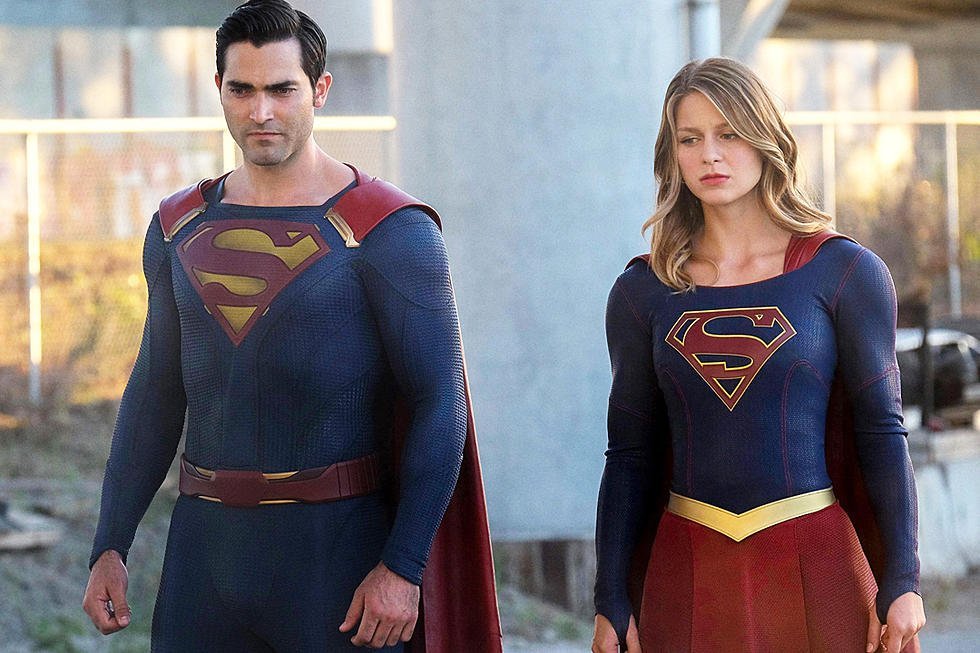 The stress left after years of fighting super villains, monsters, and aliens, and protecting Earth hasn’t left Clark and Lois. Lois, who works as a journalist now in Smallville, has 2 sons, Johnson and Jordan, with Clark. The sons who grow older and inherit their father’s Kryptonian superpowers.

Johnson Is facing challenges on the football field while Jordan is in a growing relationship with Sarah, but as hidden secrets reveal, the risk of breaking up grows. Kyle gets worried when Lana adds up as a new mayoral candidate. The father-daughter duo of John Henry Irons and Natalie are trying to adjust on Earth while Natalie is working in The Smallville Gazette but on other hand, is having adverse effects on Clark and Lois’s relationship.

Ally on other hand gets one step closer to merging the two worlds and the only hope left is Superman, who is yet to arrive. Episode 15 of Superman and Lois Season 2 is set to release on Tuesday, 28 June at 8:00 PM E.T. The show has increased the buzz with its episode 14, and Twitter and Reddit have been showered with fan reviews. The show has been trending over the Internet and is considered one of the best from DC in recent times.

As the title says, we will see Ally, played by Rya Kihlstedt, is very close to merging the two worlds while weakened Clark and Lois are trying to stop her, along with the rest of the heroes. But Superman is yet to arrive to end the destruction. Natalie has joined the good side but is a bit late to understand the situation. If the reports are to be believed, the synopsis teases the merging of Earth with the Bizarro World.

Yes! the Man of Steel may be defeated and fail to stop Ally. Therefore it is going to be interesting to see the ending and how Season 3 is going to begin. 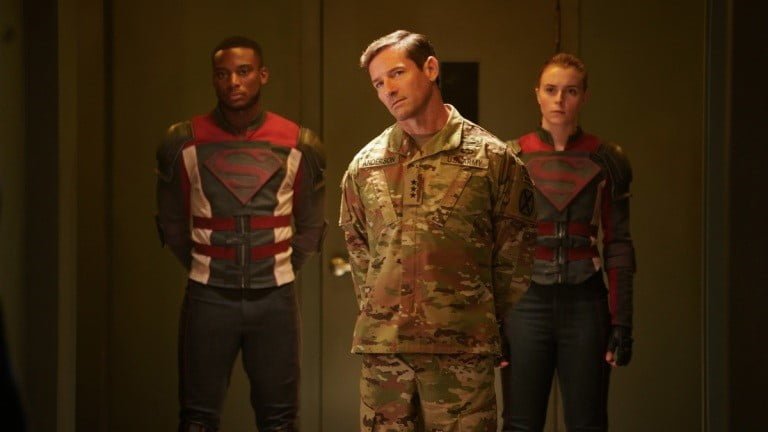 Yes! Season 3 is happening! Since its premiere on 23 February 2021, Superman And Lois have become one of the hit Arrowverse shows on the CW Network. The Man of Steel protecting the Earth from invaders and villains has thrilled the fans and their excitement for every episode and cast can be seen on Social Media platforms like Twitter and Reddit. Season 2 has recently massive love and response from both critics and fans and currently, is one of the trending web series on OTT. This has made the showrunners renew it for another season.

The expected time for season 3’s arrival on screens is by mid-2023. Regarding the show rights, Netflix may not be able to grab the show’s rights as Warner Bros Corporation shares favoritism towards HBO Max. Hence after the airing of Superman And Lois Season 2 Episode 15, the whole season can be broadcasted on HBO Max within a week.

Don’t miss the ending of Superman and Lois Season 2 with episode 15 on June 28 and return with your views about the show. Stay tuned for the latest details about season 3!

The Bachelor Season 27 Release Date, Contestants and Where to Watch