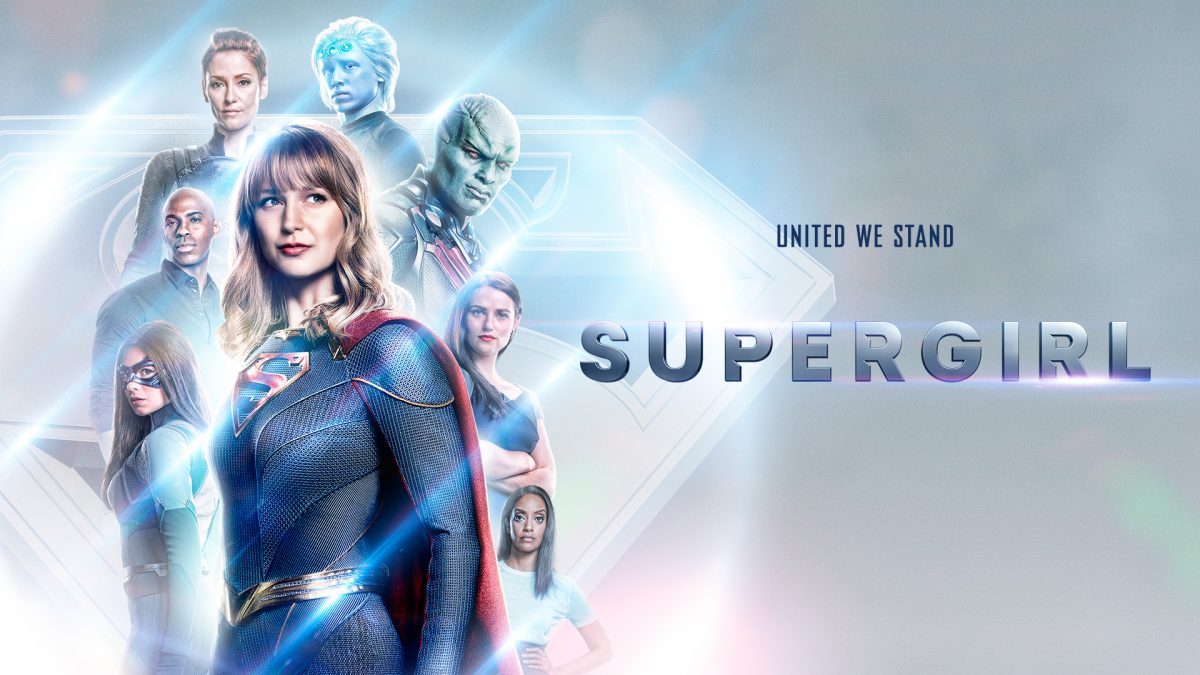 Supergirl Season 6 Episode 17 shows the two most dangerous and biggest enemy forces of Supergirl shaking hands with each other which implies an inevitable war that no one expected coming closer as the finale of this season knocks on our door. The plot gets more intense with the surprise appearance of Nxly that happened recently. So, let’s take a peek at what happened before. Now that the hope totem has been destroyed, the allstone cannot be powered up by Nxly as she requires all the totems to successfully charge the allstone. But she took a chance hoping that the dream totem can fill up the gap of the hope totem. Moreover, a secret supporter of her was lending a helping hand in all this.

Nxly clashed with Nia and Maeve to steal the hope totem. In the meantime, Kara, also known as Supergirl was still trying to find out what her true self wants. Is it really possible to carry the duty as Supergirl and do the role of Kara at the same time? As we saw in the previous episode, she had an interview for her dream job lined up. But in order to save the whole city, she had to continuously delay that interview and as expected, this did quite a huge number on her. After a certain point, a second chance from Andrea seemed quite impossible. As 16 episodes of this season are already out, Let’s have a look into Supergirl Season 6 Episode 17 in detail. 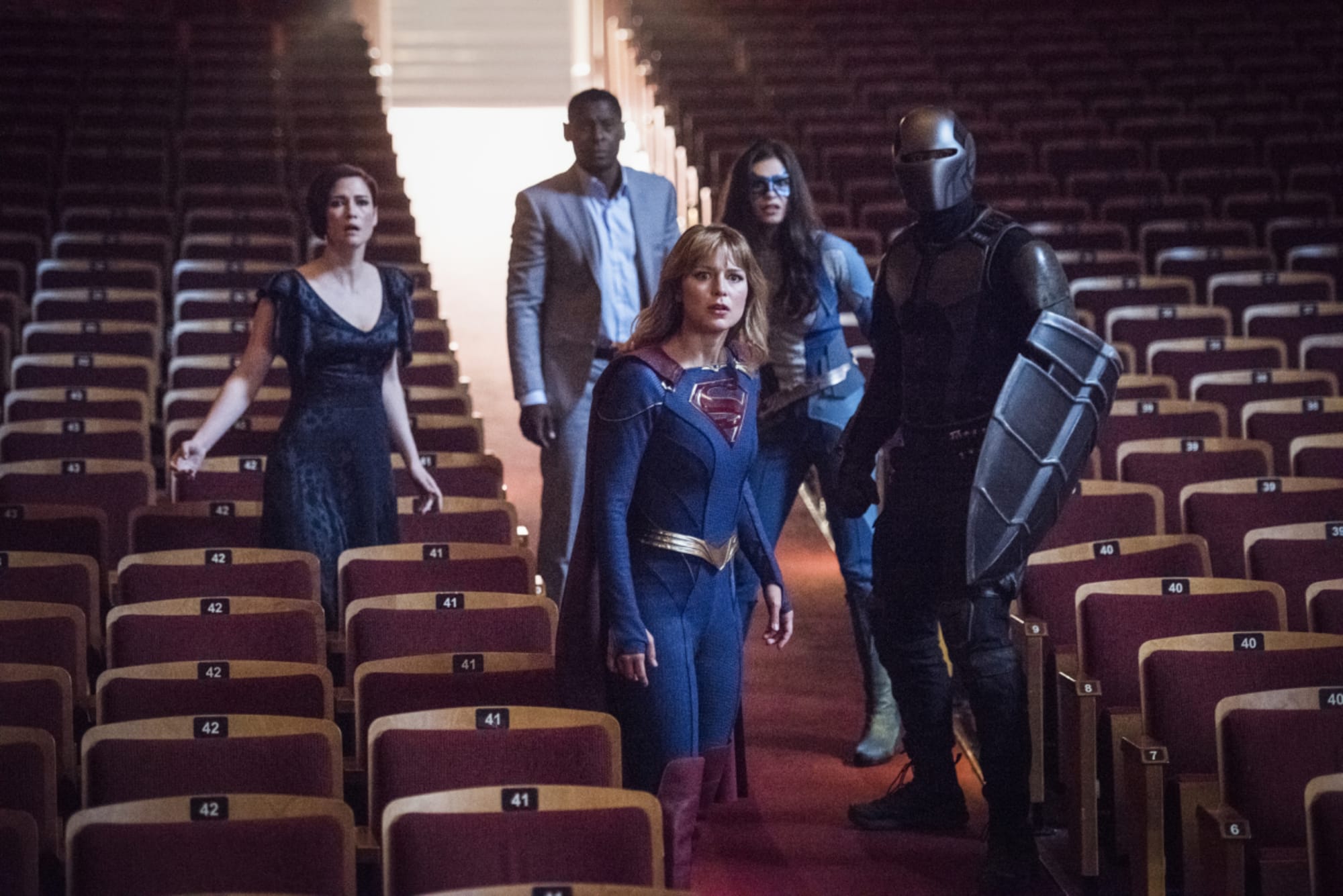 Supergirl Season 6 Episode 17 is scheduled to be released on 26ht October this year and it is entitled “I Believe in a Thing Called Love.” As the Official teaser says, Supergirl and her companions will clash against the combined force of their sworn enemies. Guess what? Yeah… Nxly and Lex Luthor will be cooperating with each other, turning themselves the mightiest threat the Supergirl team ever came across. Alex is planning to make a perfect move to propose Kelly. But with all kinds of troubles nearing them, that seems kinda impossible for now. 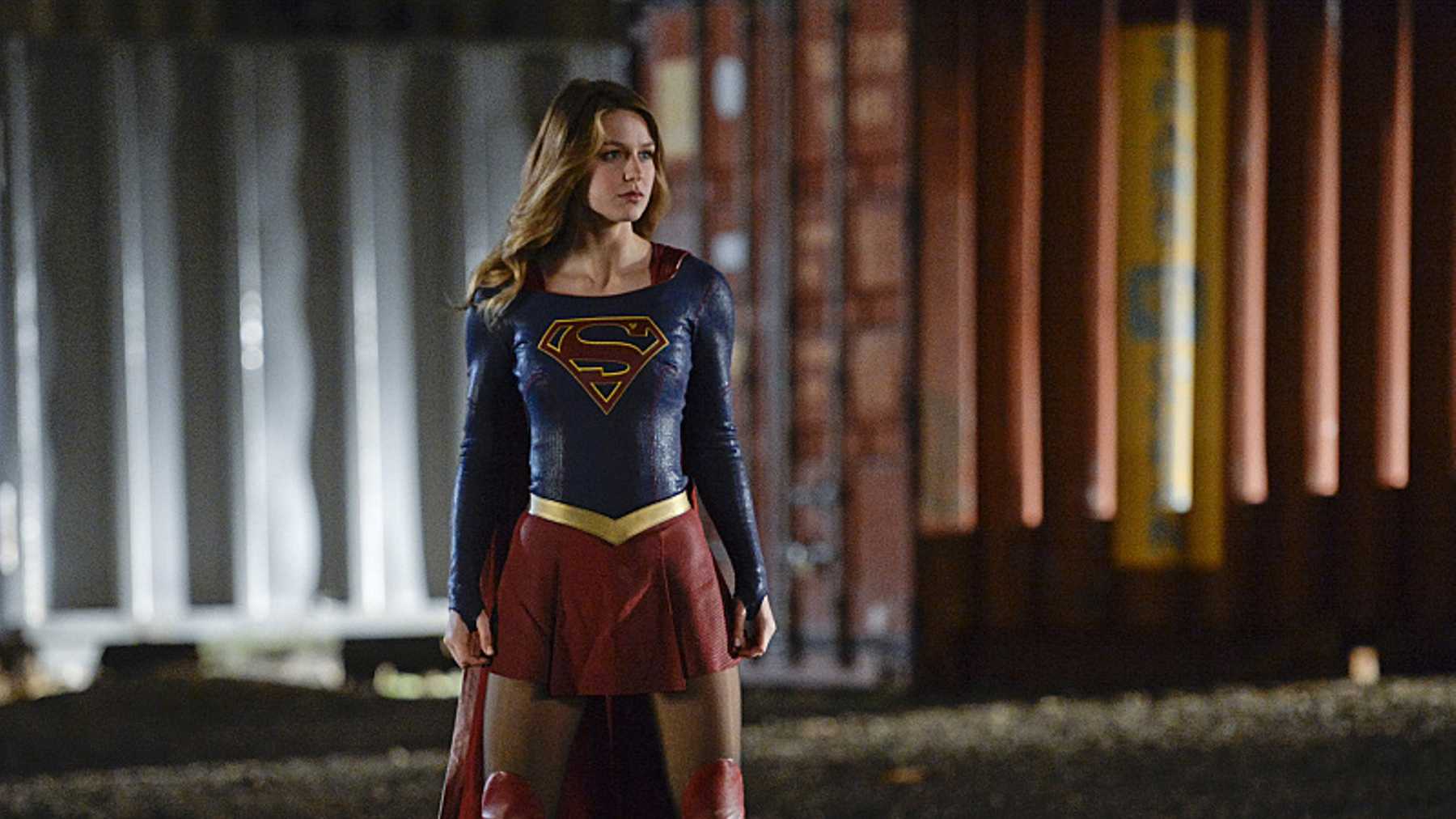 The highly awaited Season 6 Episode 17 will be aired on 26th October 2021 at 9 PM EST or 8 PM CT on CW Television Network. Just for your information, the episodes of the sixth and ending season broadcast every Tuesday on CW and have a watch-time of almost one hour.

If you’re a cable TV user, you can always watch Supergirl Season 6 Episode 17 this week, directly on the CW channel on the date and time mentioned earlier. You’ve also got options for live TV like DirecTV, FuboTV, etc. But if the time ain’t appropriate for you, you can catch up with the 17th episode a day later, on the official website or app of CW. Other than all this, if you’re a paid subscriber of VOD platforms like iTunes, Amazon Prone, Netflix (season 1 to season 5), Google Play, etc. you can always binge-watch season after season including Season 6 Episode 17.

check out the official teaser for Supergirl Season 6 Episode 17