Recent news that is flying around the towns of Hollywood is that the Black Panther and Creed movie Star Michael B. Jordan and the American model Lori Harvey have finally split up which has even made fans speculate about the reason behind the splitting up of the former couple.

Why did Michael B. Jordan and Lori Harvey split up?

Michael B. Jordan is known for his roles in various blockbuster movies such as Black Panther and Creed and Lori Harvey, the American model and the Step daughter of Steve Harvey has reportedly called it quits since the beginning of their relationship in November 2020, when the duo first began dating. According to some official sources, the real reason behind their breakup is not known and the duo at the same time has not said anything or confirmed their split on social media even. However, according to some sources, the couple has finally parted ways and is completely heartbroken, but even after their break up, they will still remain good friends. 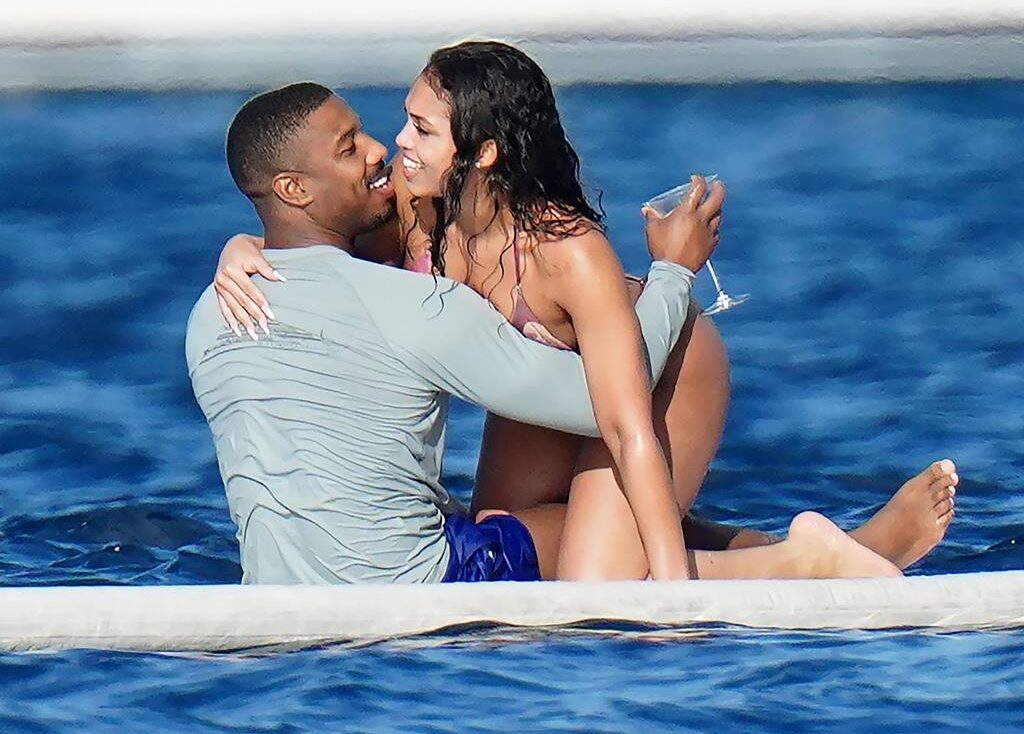 Has Letitia Wright anything to do with the duo’s breakup?

Well, the Black Panther actress Letitia Wright and Michael B. Jordan were also seen together in the Marvel Production- Black Panther, which has somehow sparked a major rumor among fans about the real reason why the duo split up. The actress basically plays the role of Shuri while Michael plays the role of Prince N’Jobu aka Erik Killmonger in the film. However, there’s no proof or major news regarding Letitia Wright and Michael’s relationship as Michael himself stated in one of his interviews stating that these all are rumors and we have an actor, actress relationship which is more of a friendly one, not a relationship one. Is Steve Harvey Pissed at Michael B. Jordan for cheating and Dumping his daughter?

Steve Harvey who is one of the biggest entertainers and comedians in Hollywood is in news for his reaction against his daughter’s recent breakup with the actor Michael B. Jordan. Well according to some sources, the entertainer has so far not made any official statement regarding the actor. But at that time when both the duo were in a relationship, the comedian officially came up with a statement in which he praised and complimented Michael’s nature by stating that he is super happy and blessed that his daughter has found a new gem for herself. In his recent appearance on The Ellen Show, the comedian stated that he tried to hate that guy, but couldn’t do that because he is such a good guy. But after the couple’s breakup, till now the comedian has not officially stated and expressed his opinions regarding the two. But so far, it would be interesting to hear from the fans as well, about what he says regarding the actor for dumping and cheating on his daughter. When did the couple first start dating?

The couple first sparked their dating rumors when both of them were first spotted hanging out over the holidays in November 2020. And then the duo made their relationship official in January 2021 on Instagram and since then the couple continued to share their romantic date nights and also talked about each other in their respective Interviews stating how much they love each other.

But since the news of their breakup and the allegations of Michael Cheating and dumping Lori has shocked fans who loved the relationship that they used to share earlier.