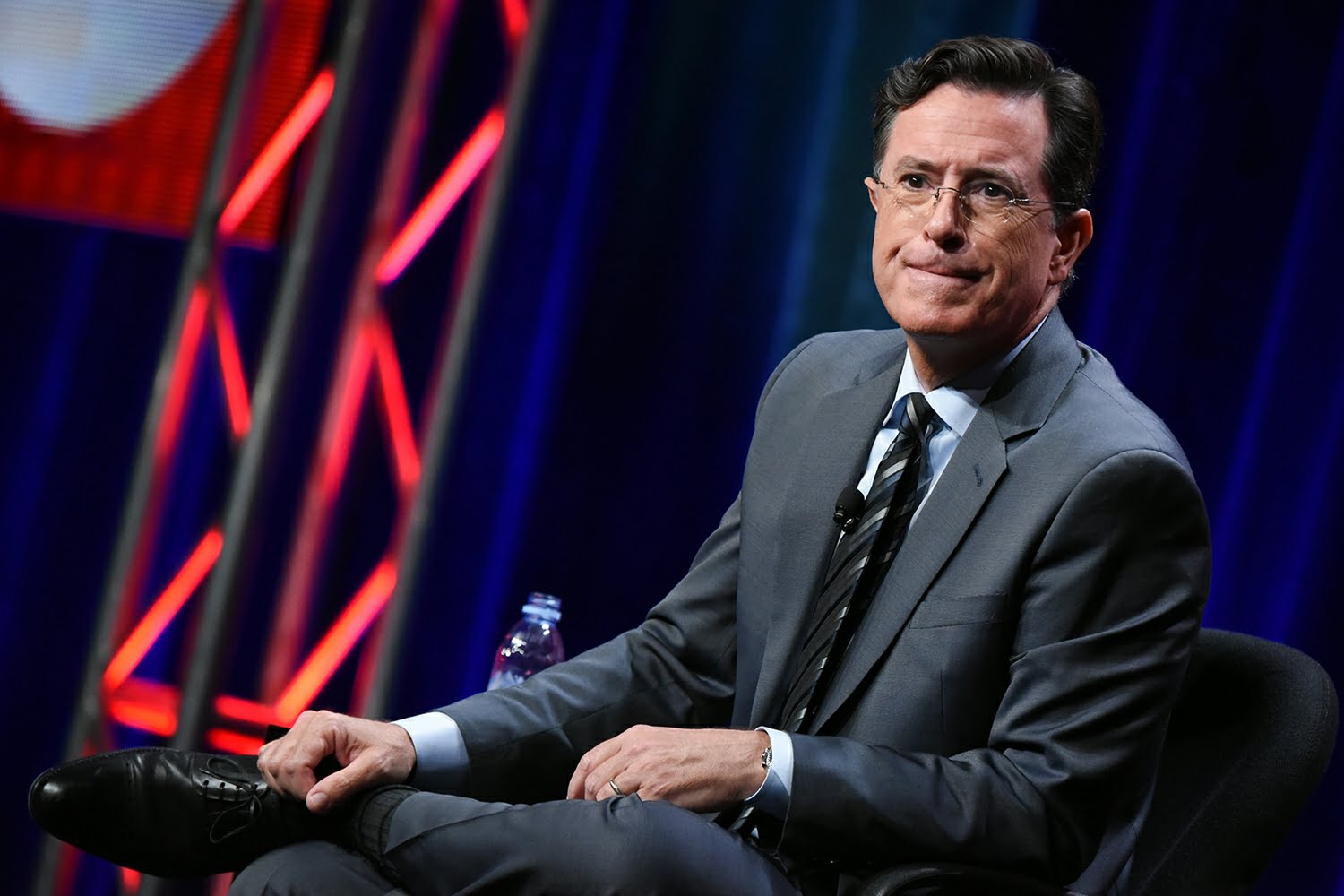 Gas prices are increasing day by day. The poor and working-class people are surely not happy with the surge in gas prices. As per the reports placed by AAA, the national average price for a gallon of gas has crossed the benchmark. If you live in the US, then a gallon of gas will cost you around $4.009. This happens to be the highest gas price since the 2008 financial crisis! The poor and working-class people are directly questioning the Democratic Party. But the attitude of the rich class will shock you to the core! Stephen Colbert‘s latest comment on gas prices has shocked the Americans out there! Let’s not delay any further and quickly jump into the main conversation of the day. 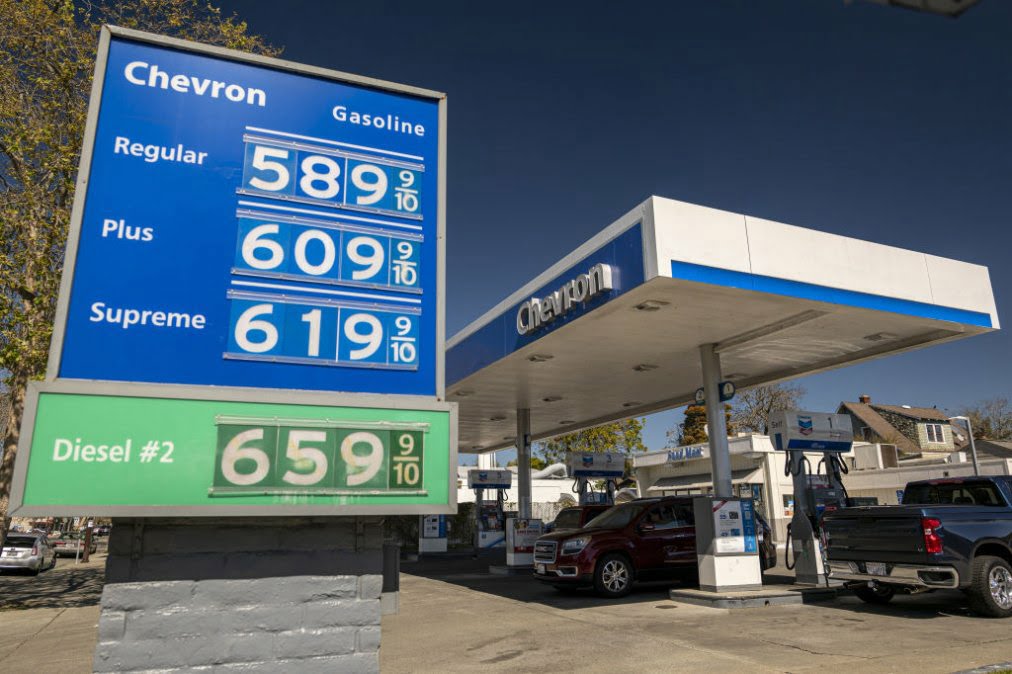 Stephen Colbert Is Ready To Pay $15 For A Gallon Of Gas! What Is The Actual Story Here? 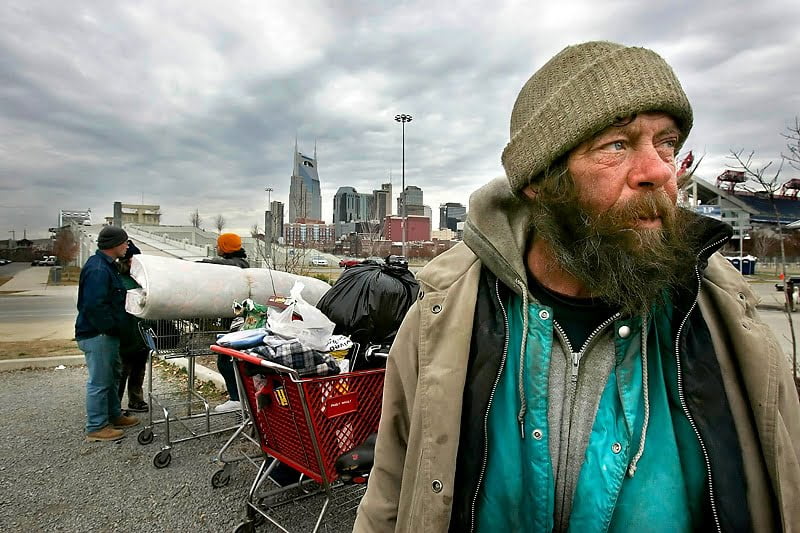 The Poor Bear The Load Of The Gas Prices! Is Vladimir Putin Responsible?

The pressure upon poor Americans is increasing day by day. Over the past 14 years, the Democratic Party has lost its general touch with the minor Americans out there. All the nations are standing strong with the Ukrainians. But the feud with Russia is surely becoming a challenge for the US. The US government cannot forget about the poor people! Most Americans live in the broken-down suburbs and exurbs of the country and obviously, they travel daily to reach the cities. Unlike elites, they cannot afford a Tesla vehicle! They bear the load of the gas prices.

The poor and working-class people are highly dissatisfied with the government’s decision! Most of the cities outside New York and Chicago do not have adequate public transportation services, thus one can easily imagine the bizarre situation out there. Not only the Ukrainians, but the poor Americans are also suffering because of Vladimir Putin! The stress among the crowd is increasing! All eyes are currently stuck on the US government. The poor people are demanding help from the US Government! We will keep you updated on this particular topic. That’s all for now, to know more about the US government, stay connected with us, just right here!