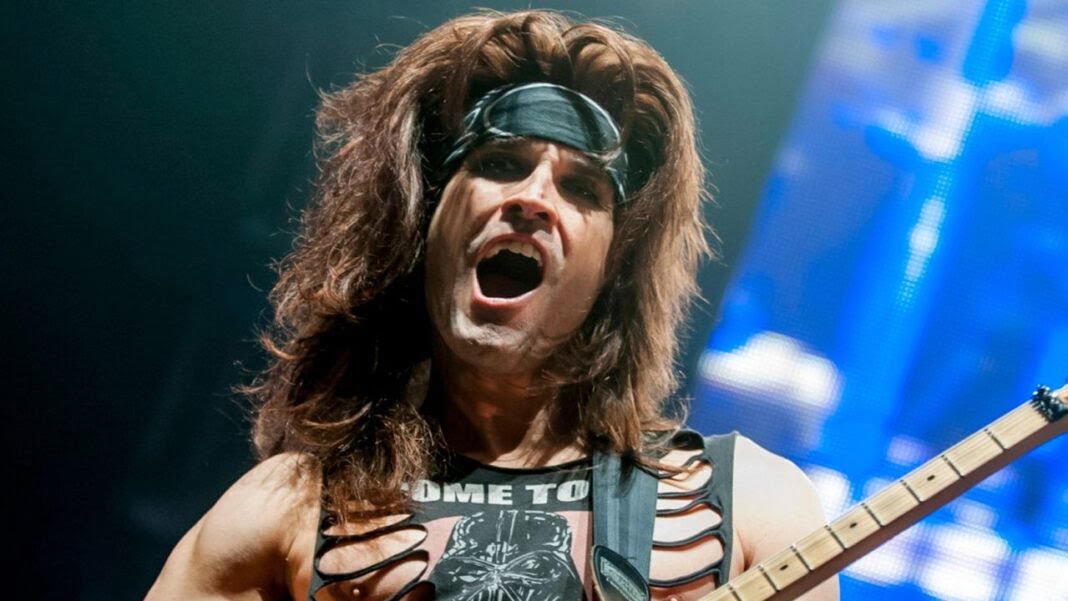 Satchel, an American musician, songwriter, and guitarist, a member of the famous American band named Steel Panther which is known for its humorous lyrics made some disgraceful and rude comments on the idea of having a female bassist in the band that might not please you!

As you might be aware of the fact that the ex-bassist and former long-way companion of Steel Panther, Lexxi Fox had parted his way with the band on 17 July 2021 after releasing five studio albums along with the band. There has been a vacancy in the band ever since then, for which multiple auditions are being held by the band to find a perfect bassist and band member.

Recently, during an interview when the idea of hiring a female bassist was presented to Satchel, he said something that took the listeners to wonders.

When Satchel was asked for his opinion on the idea of having a female bassist in the band. He made some disgraceful comments that if the band decides to take a female bassist he would sometimes love to get in bed with her. You can read his statement below:

“Well, I don’t know about the whole misogyny thing, but if we did have a girl in the band, I would love to be able to fuck her when I can’t fuck somebody else, so that’s a cool thing,” Satchel told during at a recent appearance on 2020’d Podcast.

“And if we get a girl in the band, the first thing that we got to do at the audition is for her to suck all of our dicks.”

Such rude comments sound disrespectful and heinous towards the women players out there. Also, the audience will not be deemed to be pleased with such sexist comments from him.

Talking further about the auditions, the guitarist also told that during the auditions they came across several great and talented bassists and it would be a tough choice for the band to pick one. However, they want someone who is willing to take a long walk with Steel Panther and plans to be part of the band for a long time.

He also went on to share his love for the Steel Panther and said he would never leave the band, so he expects someone to have the same attitude of devotion as he and the other member carry in their heart. Satchel says that Steel Panther has always been rocking and he expects it to even do better and bigger in the future.

“I love Steel Panther, this guy would never quit because I love my band! I’m not gonna quit the band and I know the other guys aren’t either, and if they quit, I’ll just find other people who replace them too.“

“But we will continue to rock and we want to get the right guy because we want to keep rocking as long as possible.”

The remarks made by Satchel didn’t go well with listeners and are worth criticism. However, the band is looking for the best bassist they can find and it will be interesting to see when their hunt for the best comes to an end.