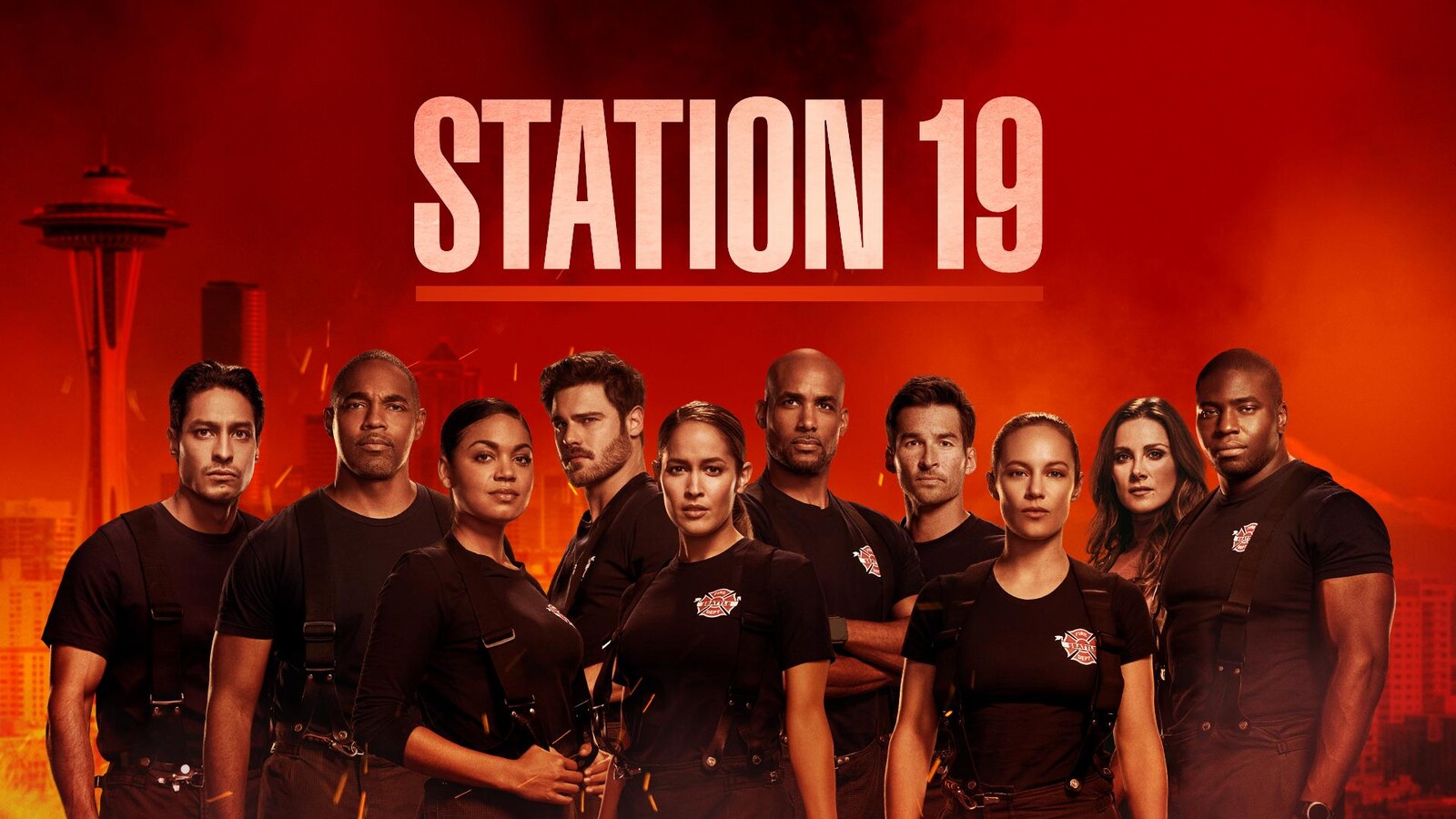 Station 19 is an American action-drama TV series created by Stacy McKee that premiered on March 22nd, 2018 on ABC. It is the second spinoff of the very popular show Grey’s Anatomy. Due to sharing the setting and shoot locations, we often see the firepeople from Station 19 transport victims to Grey-Sloan Memorial Hospital where the Grey’s Anatomy characters are doctors. The first spinoff was called Private Practice. There are 4 seasons out currently and new episodes of the fifth season air on ABC every Thursday. There will be 18 episodes in total. Season 5 premiered on September 30th, 2021. Station 19 has a 6.7/10 IMDb rating and a 65% rating on Rotten Tomatoes. So when is Station 19 Season 5 Episode 3 releasing? The series focuses on the lives of the firemen and firewomen who work at Seattle Fire Station 19. It follows their daily lives and heroics as they fight fires while dealing with their personal and professional lives too simultaneously! The team also works closely with the Seattle PD which leads to other complications.

CAST AND CREW OF STATION 19 Station 19 season 5 episode 2 started with Robert Sullivan receiving divorce papers from Andy Herrera while he is at work. He tries to call her but she refuses to answer. Later she defends him but Robert was too upset to even talk to her.

Dean, Emmett, and Vic have to respond to a mental health call. On reaching the scene, they are debating whether they should use force to break in and see what is going on.

Meanwhile, Maya has to make the huge decision of whether or not to become a mother.

So, let’s see what’s in store for Station 19 Season 5 Episode 3 in this Promo clip.

Station 19 season 5 episode 3 will air on October 14, 2021, at 8 pm ET on ABC. It is accurately titled ‘Too Darn Hot’ because Seattle is going to experience a heatwave. Andy will confide in Theo over a matter of the past that brings up feelings of regret and guilt.

When Is Fena Pirate Princess Episode 10 Releasing On Crunchyroll?