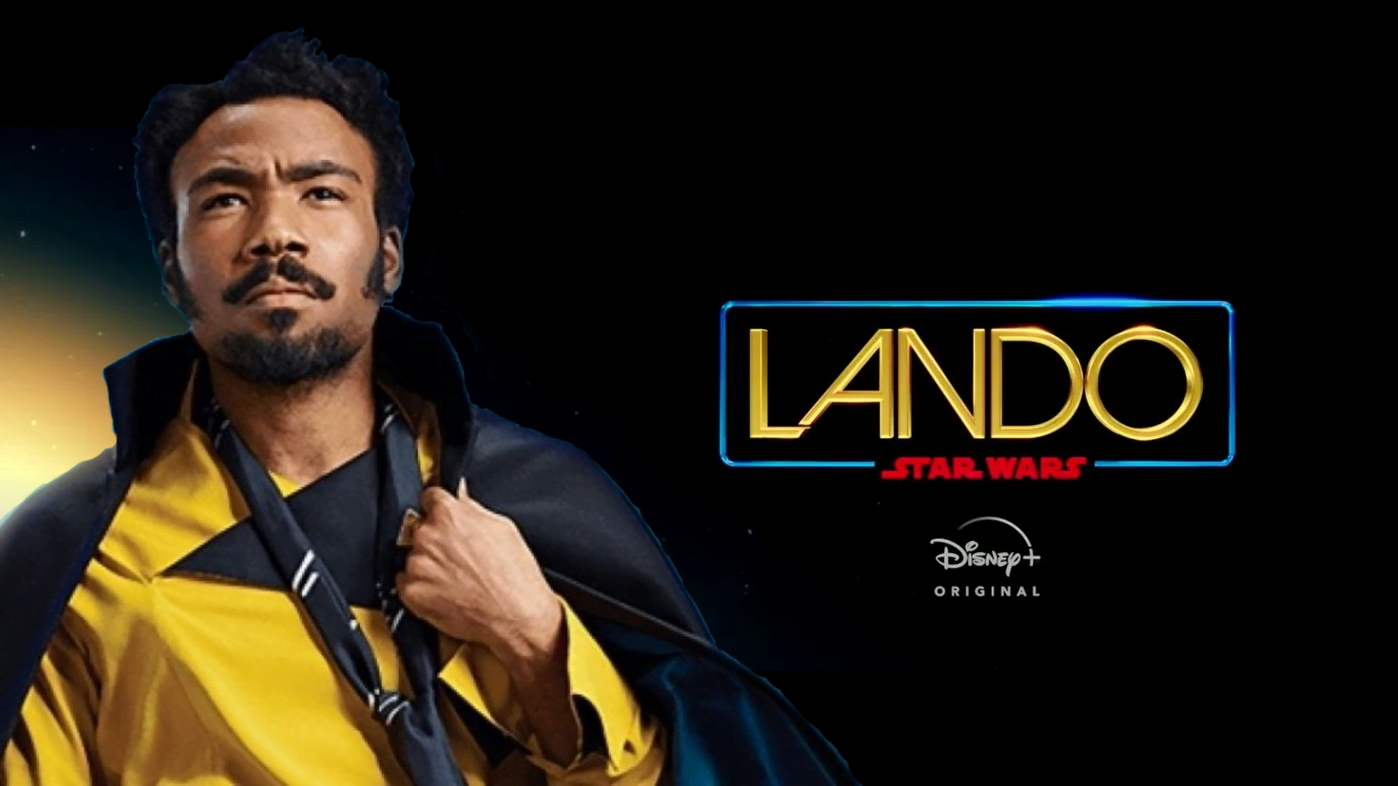 We are here to talk about the big TV show update and something which all the fans have been waiting for regarding the Star Wars Lando Disney+ Series which seems to be in development at the time.

It is safe to say that the Star Wars universe is expanding at a mass rate on Disney+ and mentioning the part that the shows of Star Wars have also recieved over a great response from the audience for delivering a massive storyline at the time. The main focus, for now, stays on the upcoming Star Wars Lando Disney+ series and if it is in the works at the time or not.

A number of series were announced back in 2020 which included The Mandalorian on Disney+ along with other series named Star Wars Lando which is basically known to be a character named Lando Calrissian who was originally played by Billy Dee Williams in the famous title The Empire Strikes Back and that the role of the character was played by Donald Glover in Solo: A Star Wars story and hence to mention that there has not been any other big updates or news regarding the title ever since when it was announced but now everyone has some update to it and thanks to Kathleen Kennedy who is the president of Lucasfilm shared some update on the title. Kathleen Kennedy was asked over in an interview on the celebration of Star Wars whether there is any proceeding on the upcoming title of Star Wars Lando to which she basically replied that the one thing which has been holding the procedure for the movie to move ahead is the busy schedule of Donald Glover and this is what holding the project back at the time.

The personality stated that they need to ask Donald due to the part that he holds cards at this point in time and that he is also a very busy guy thus she also stated that he has some series which he is working on currently and some other at one thing and then finally he will be working on this title whereas she mentioned that they are all patiently waiting.