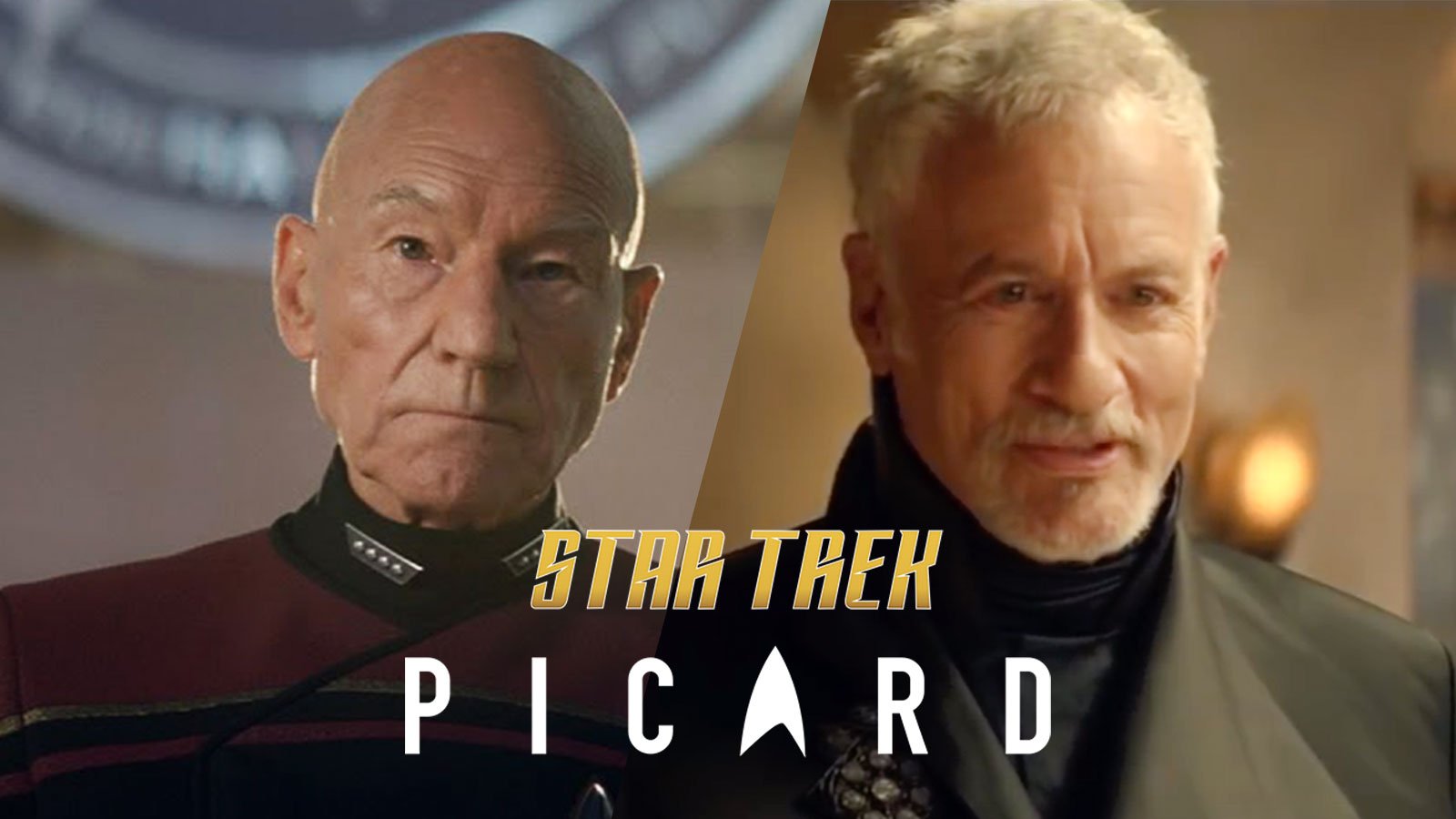 Star Trek Picard is an American television series created by Akiva Goldsman. Star Trek: Picard is the eighth title in the Star Trek series. The series stars Sir Patrick Stewart as Jean-Luc Picard. This series follows the retired Jean-Luc Picard, who suffered from the death of data in the movie “Star Trek: Nemesis” (2002). At the end of the 24th century and 14 years after his retirement from the Starfleet, Jean-Luc Picard lives a quiet life at his vineyard, Château Picard. When asked by Dahj, a mysterious young woman in need of help, he soon realizes that she may have a personal connection to his own past. What does Borg Queen do now that she has full control over Jurati’s body? Can Q upset the timeline? Answers to the question are in Star Trek Picard Season 2 Episode 7.

Picard and the team are at NASA’s gala to keep Q chasing his ancestor Renee and not confusing the timeline. Their mission becomes complicated when it becomes clear that Jurati is now the host of Borg Queen’s consciousness. Finally, when Jurati is in the control room to help other members of the team enter the gala, she gives the Borg Queen more access to her body and herself from the bonds imposed by the guards. Give her a higher level of power to free herself.

In the gala, Raffi states that Rios has a soft spot for Dr. Ramirez seems to advise him not to pursue romance on another timeline. Meanwhile, Renee seems to be more and more worried about her upcoming space travel. Picard decides to talk to Renee himself, but while desperately looking for a cure for her daughter’s mysterious terminal illness, she is intercepted by Soong, who is on the alert with Q. Soong is a major contributor to the event, and the Queen and Jurati have decided to work together to overcome all the hurdles he has set.

Jurati can be distracted and focused on her magnificent entrance, but the Queen is now in full control of her body. Picard can provide Renee with words of comfort and encouragement and calm her down. When Lenny asks him about fear, he recalls some traumatic memories from the past that involved her parents. When Picard returns to Gala, Sun hits him in the car and slows down. What will we get in Star Trek Picard Season 2 Episode 7?

In Star Trek Picard Season 2 Episode 7 we can see Picard being taken to the doctor after Soong hits him in his car. He brought Ramirez which was probably the wisest move. All major hospitals requested an ID, and without it, suspicions arose. dr Ramirez can stabilize his condition, but Picard is still in a coma. Can Tallinn bring Picard back into consciousness?

When and where to watch

Star Trek Picard Season 2 Episode 7 will be released on Friday, April 15, 2022, at 6 pm PDT. The title of the episode is not yet announced officially. The episode will be on air at Paramount+. In case you missed that episode you can view it on Amazon Prime Video with 24 hours delay. Fans are excited about the new episode.