Binge watchers of Netflix often complain that there’s no recent series or show left that is actually worthy to watch. But honestly to say those people clearly don’t have the appropriate eye to pick up the astounding Korean series that are on Netflix and are ready to be watched. From Crash landing on You and Itaewon Class to Love Alarm and Kingdom, there’s a whole bunch of Korean stuff that is ready to be discovered and worth trying. But assuming that you haven’t watched anything like that yet and after reading this introduction, now you are interested to start with something, we can suggest you set off your journey by watching Squid Game, a brand-new drama that might just be the most popular K-Drama that got exported by Netflix.

So… as the first season of Squid Game has finished a few weeks back, let’s have a look into the Squid Game Season 2. 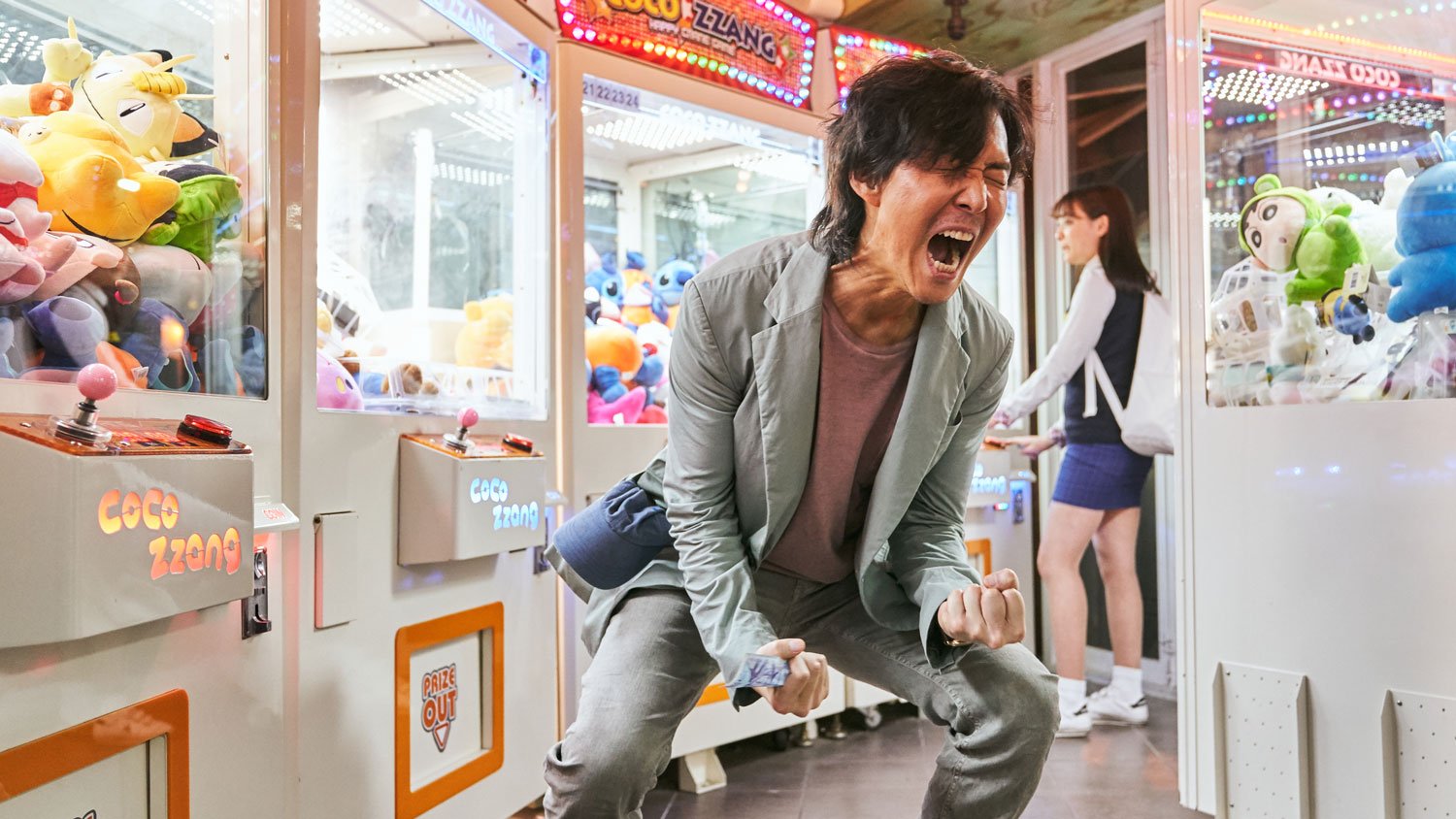 There has been no public declaration made by the streaming giant, regarding the renewal of Squid Game for a second installment, but if things go according to the rumors flying around, the declaration for Squid Game Season 2 should be made anytime now. The director of the show Hwang Dong-Hyuk has shared his thoughts in a recent interview with YTN that the first idea for this show emerged back in 2008, so he had got enough time to plan out for a bigger picture behind the first installment.

the first announcement of season 1 was made by Netflix back in 2019. That means the first season took almost 2 years to wrap up everything. But most of the works for season 1 were done under the pandemic situation. Now that the situation is stabilizing gradually, we can say that Squid Game Season 2 might appear on our screens in the 3rd or 4th quarter of 2022.

Of the 456 participants shown in season 1, most have died, with the exception of Lee Jung Jae, who is likely to return to the protagonist role as Seong Gi Hun in Squid Game Season 2. Some of the deceased characters, such as Park Hae Soo, Oh Yeong Su, and Jung Ho Yeon, may also reprise their previous roles briefly in flashbacks from the past, but most of the second season’s characters may be newcomers. As we saw at the ending of season 1 of Squid Game, the player Gi Hun was successful to win the game through all the obstacles he faced. But is the game truly over? After the death of the creator of Squid Game, he finds out that the game is still continuing with new players. Considering all the facts, we can easily assume that Gi Hun is gonna appear again on the stage in order to put an end to this game, following the vows he made at those final moments.

Regardless, an odd sense of closure is present there in that scene as well. So, it’s kinda tough to assume that Gi Hun will be able to erase the existence of the game along with its creator, although he has the money he recently earned.