The Squid Game was a huge success in 2021 on the Netflix platform and turned out to be Netflix’s most-watched series at that time with 1.65 billion view hours within 28 days of its release. The show has been renewed for a second season and will be releasing any time after mid-2023.

Before Squid Game Season 2 arrives, Netflix has officially announced that they are bringing “Squid Game: The Challenge”, a reality show based on the original Korean drama. The winner of this show can up win up to $4.56 million, which is claimed by Netflix to be the biggest cash prize, reality shows have ever witnessed.

Just like the series, the show will be having 456 participants and is supposed that there will be eliminations in every round leading to only one winner by the end. 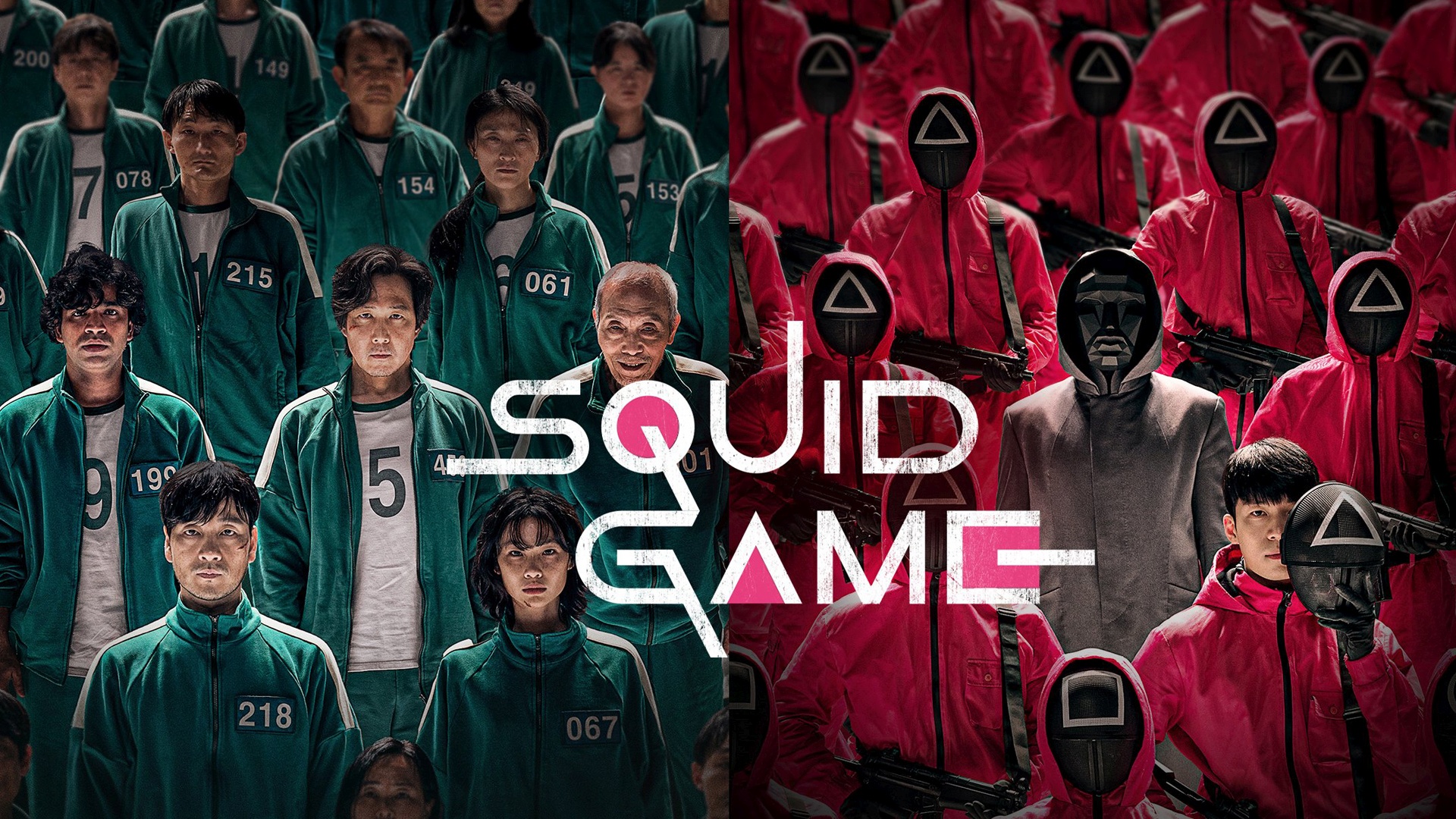 About Netflix’s Most-Watched Series of All Time: Squid Game

Squid game is a Netflix drama series that is centrally focused on the story of a divorced father and gambler, Lee Jung-Jae. He enters into a secret competition with 455 other players who are also facing a financial crisis and have no other ways left to earn money. The competitors go through a series of playground games that are local childhood games in South Korea like tug-of-war.

Losers of each round are executed, leading us to only one survivor, or the winner. The show portrays the value of money in the lives of people. The game was voted by competitors to stop after execution in the first round but soon the members found their way back in the greed for money.

With each execution, money was added to the game’s prize. In the end, Lee Jung-Jae comes out as the sole survivor and winner of the show. By the end, he is seen in a mindset of taking revenge on the masterminds behind the deadly game. The show has received an excellent response from the audience with 94% rotten tomatoes and an 8 out of 10 IMDB rating. 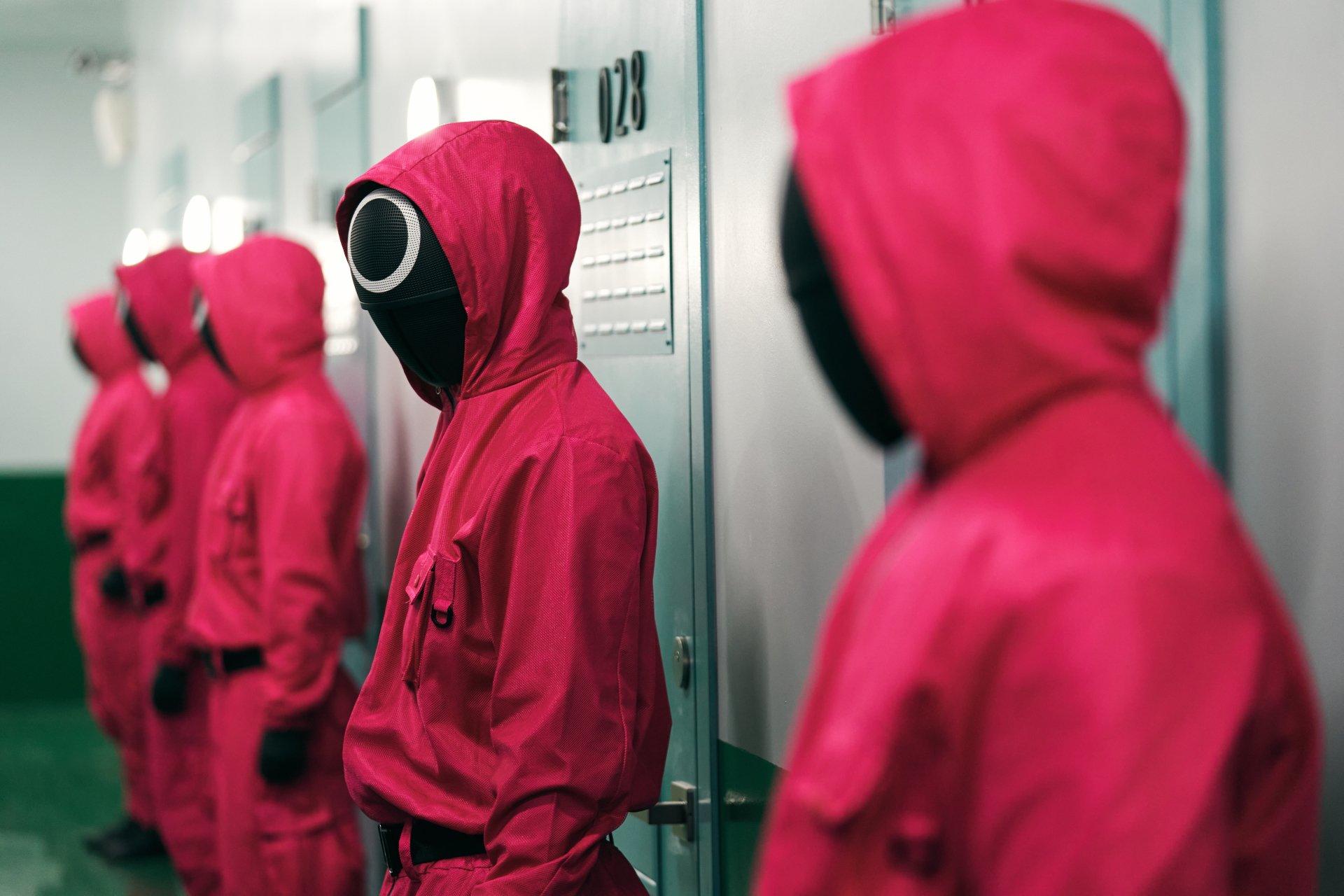 Squid Game: The Challenge is currently open for registrations at squidgamecasting.com and Netflix is looking for English-speaking participants. This rule is added so that the participants can altogether understand the rules of games instructed by a speaker. As the show is based on Squid Game, it is presumed to be highly successful and can be adopted in various languages later similar to other Netflix reality shows like The Circle and Love is Blind.

The show has a massive cash prize of $4.56 million which Netflix considers to be the biggest prize pool in reality shows, though X factor by Fox previously gave recording contracts worth $5 million. The reality competition will be having 10 episodes and a teaser video has also been released.

Production Houses & Filming of The Show

There is no confirmation if the payout will be given to the sole winner. Fans believe that the show will follow the same format as the Korean web series leading to only one winner. The reality show is produced by Studio Lambert with Stephen Lambert, Tim Harcourt, Toni Ireland, and The Garden with John Hay, Nicola Hill, and Nicola Brown as the executive producers respectively.

The show is set to be filmed in the UK and has created a huge buzz in the market. Critics believe this is a master strategy by Netflix to keep the hype of the show active until Season 2 arrives. 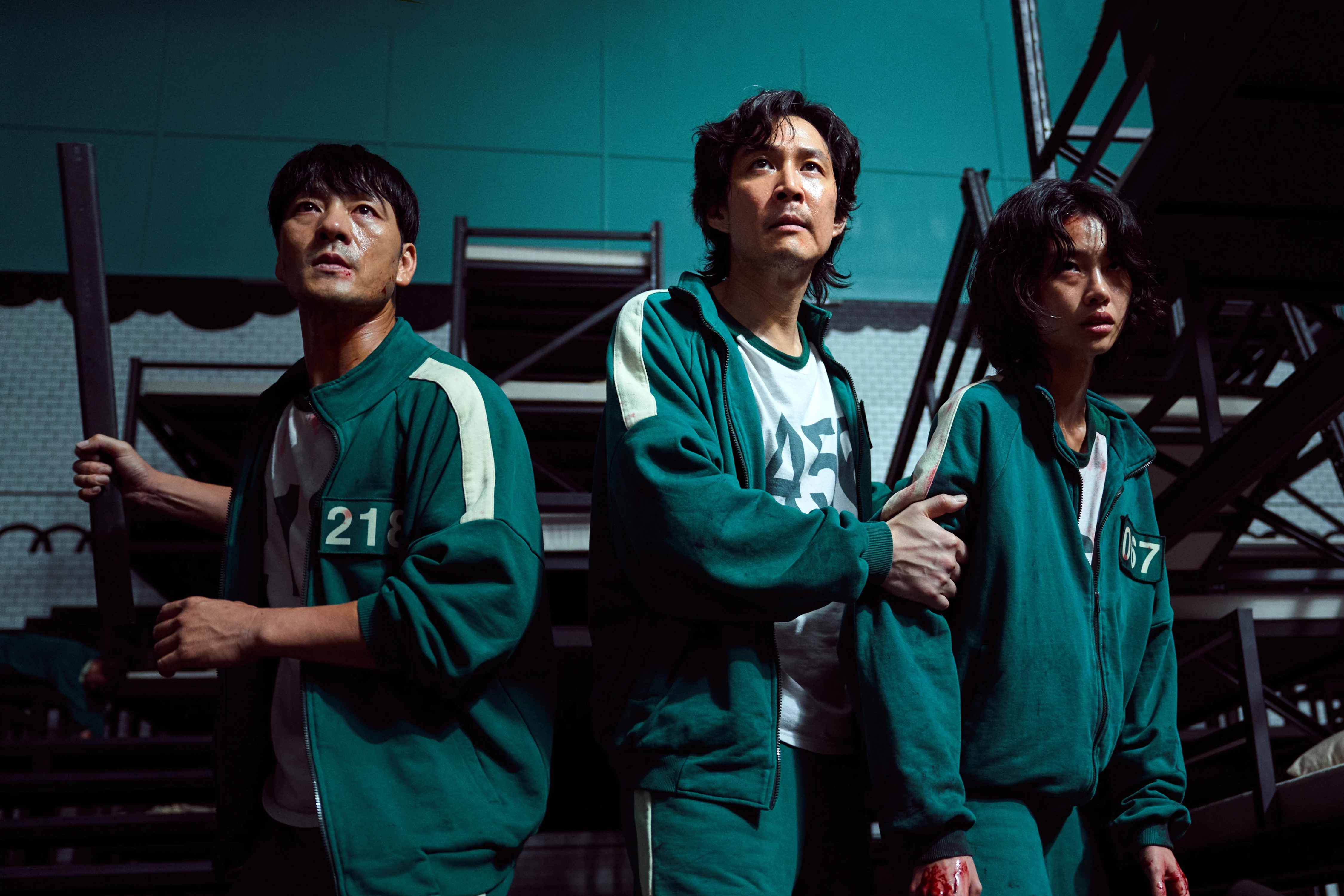 When Will Squid Game: Season 2 Release?

Recently on 12 June, Netflix announced that season two of Squid Game will soon hit the floors. The announcement was made through a tweet stating “Squid Game is officially coming back for Season 2!”.

Squid Game is officially coming back for Season 2! pic.twitter.com/4usO2Zld39

Director Hwang mentioned in an interview with ‘Vanity Fair’ that Squid Game is expected to release by the end of 2023 or the beginning of 2024. He also mentioned that he has written only three pages of script and isn’t sure how to continue the story further. As per the records, Hwang took 12 complete years to bring season one of the show and within 12 days, it became the most popular OTT series ever.

Season one witnessed the deaths of many famous characters and only the lead Lee Jung-Jae was left out of the important characters. Thus, season two will introduce new actors with new roles where Lee will take his revenge during a whole new series of the deadly game, being played by new 456 desperate faces.