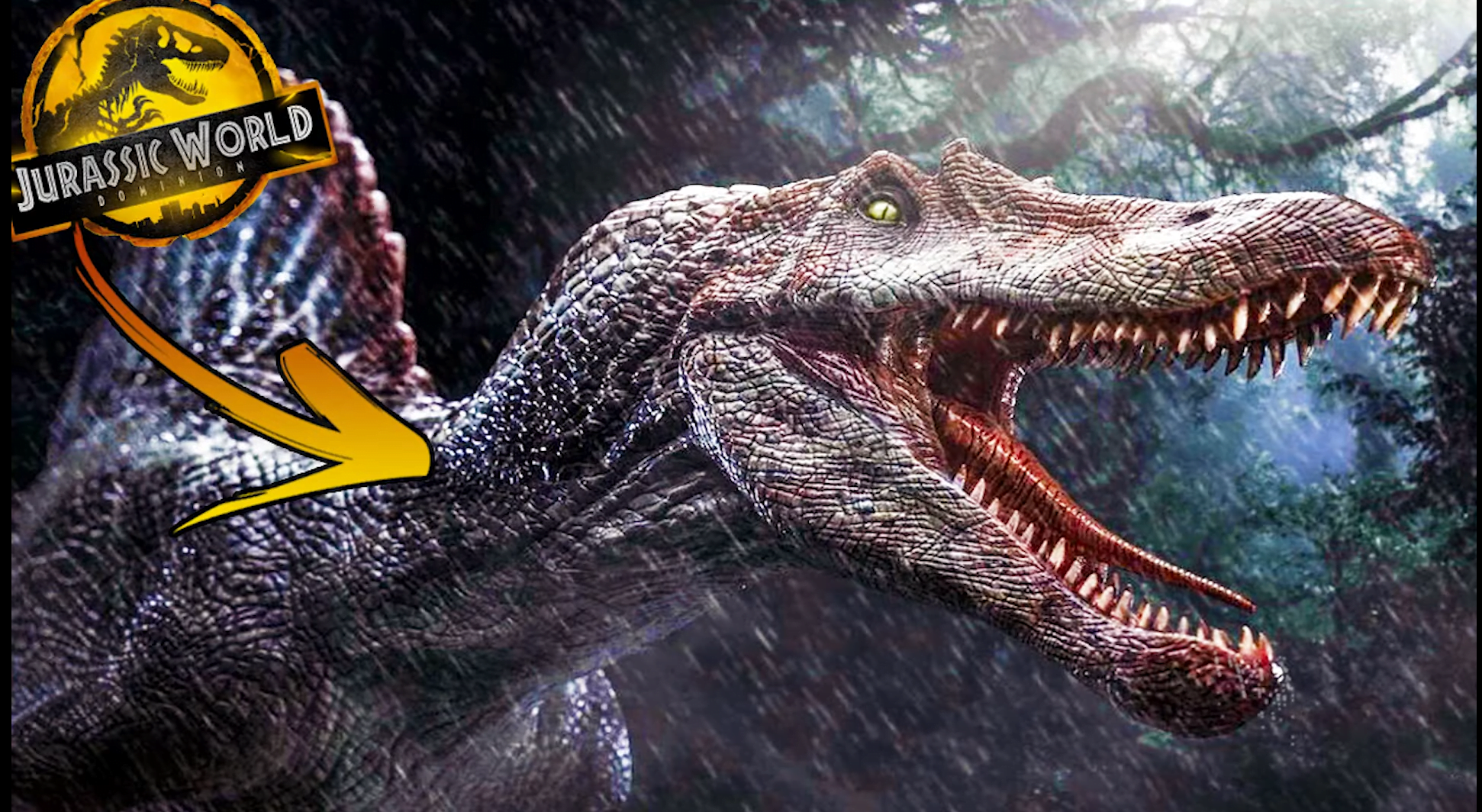 What’s there in the new TV spot for Jurassic World Dominion? 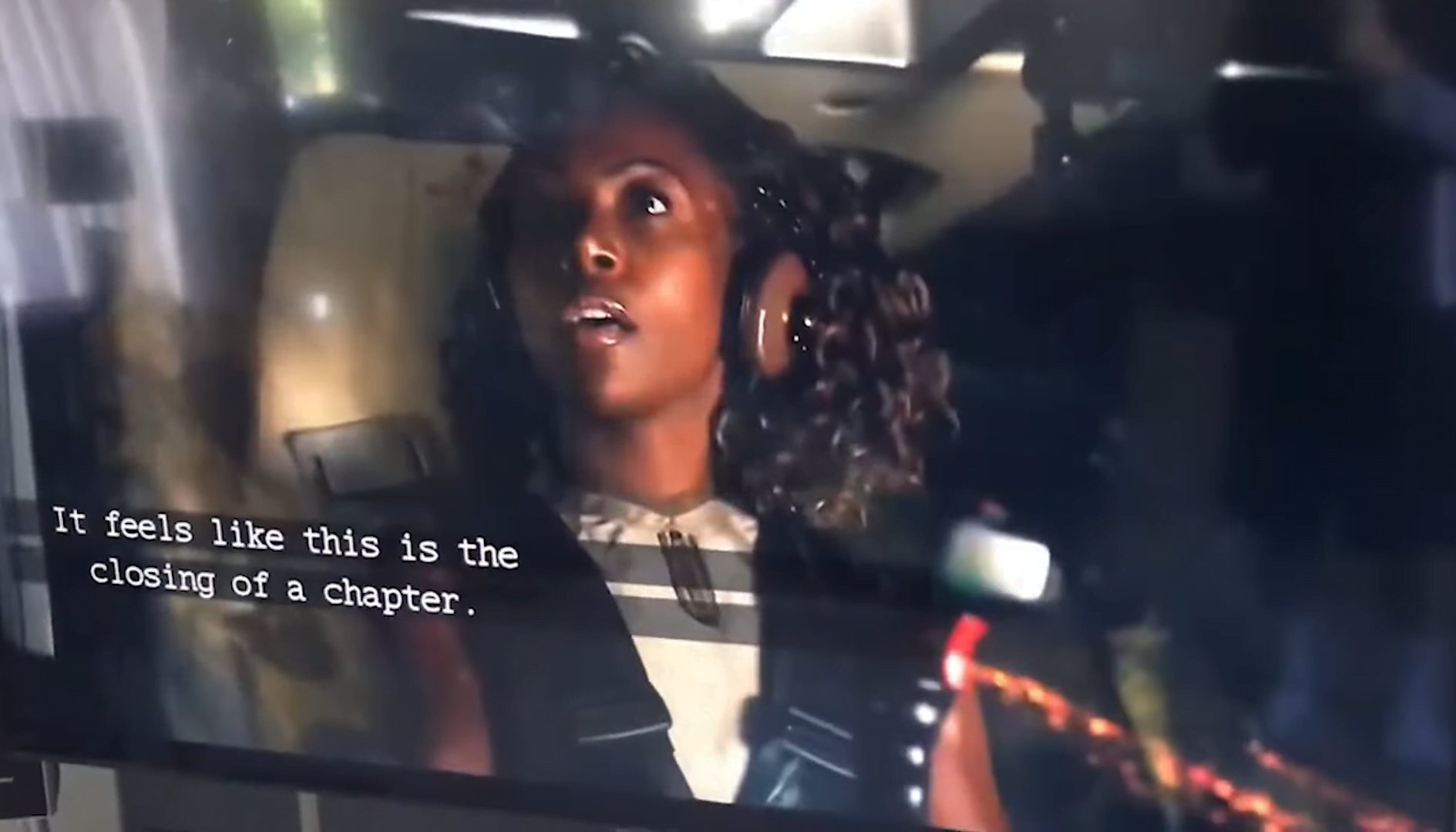 This is going to be the sixth installment of the Jurassic Park franchise and the third part of the Jurassic World series. This movie will be set four years later after the destruction of Isla Nublar which was a tourist site in the movie Jurassic World. Now dinosaurs and human beings are living together. This fragile balance will reshape the future and determine, once and for all, whether human beings are to remain the apex predators on a planet they now share with history’s most fearsome creatures. This movie will also show Biosyn as a damage control the running time of the movie is 146 minutes just 17 minutes more than the Jurassic World: Fallen Kingdom. The budget of this movie is 165 million dollars. This movie is distributed by Universal Pictures. 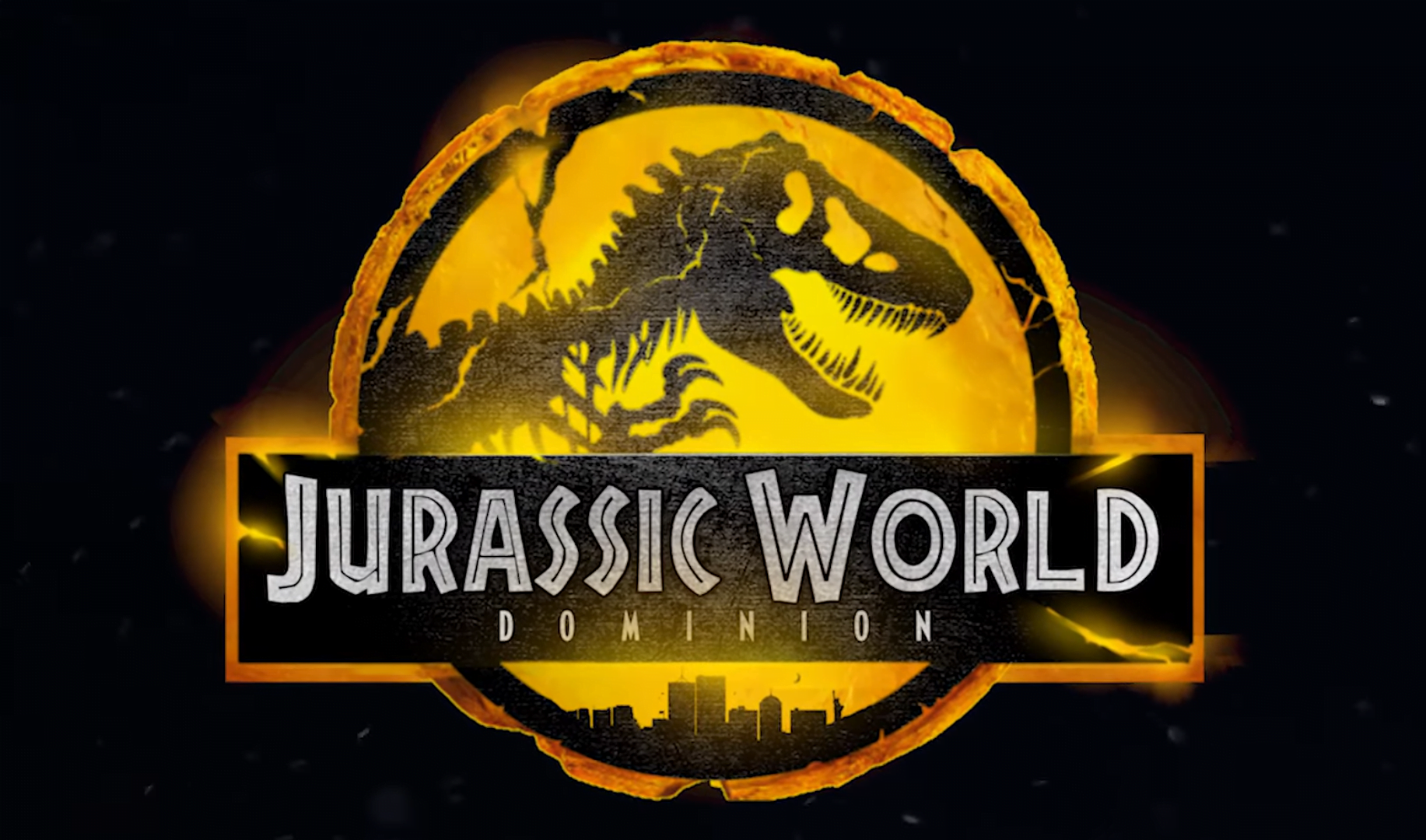 The cast of Jurassic World Dominion

Jurassic World Dominion is going to be the epic movie of the Jurassic era. This movie is returning their old Jurassic Park stars like Sam Neill, Laura Dern, etc to their respective roles. Chris Pratt and Bryce Dallas Howard will again be in action in this movie. Many Dinosaurs are returning to this movie. In a tv spot, Spinosaurus is seen on a screen, so Spinosaurus will be there in the movie as we saw Spinosaurus in Jurassic Park 3. Jurassic World Dominion is going to release in theatres on 10th June 2022.