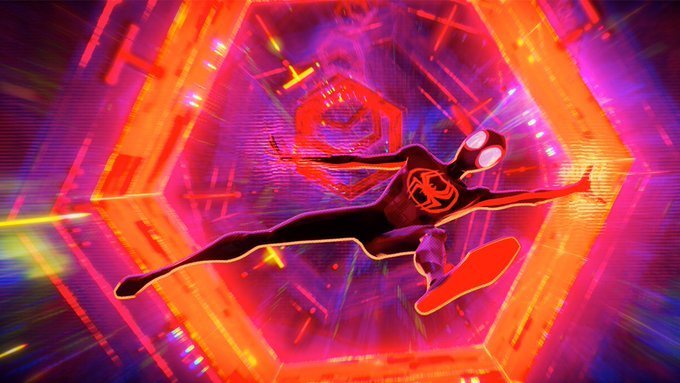 Spider-Man: No Way Home was released recently and fans loved the movie. The movie broke all records at the box office. One reason behind the success of the movie was its connection with the Marvel Cinematic Universe. It is being said that whenever Spiderman movies are tied up with MCU then it performs better than expected. The same happened with Spiderman: No Way Home. We saw a different world of Spiderman. The cameo of Doctor Strange and a few other Marvel Characters contributed greatly to the success of the movie. Another factor that played a huge role in the massive success of the movie was the return of previous Spiderman actors. Actors Tobey Maguire and Andrew Garfield reprised their role of Spiderman in the movie Spider-Man: No Way Home. This was an unexpected cameo and a surprise for Spiderman fans to see all three actors sharing screen. Spider-Man: No Way Home was released on December 16, 2021. The star cast of the movie included Tom Holland, Zendaya, Benedict Cumberbatch, Jacob Batalon, Jon Favreau, Jamie Foxx, Willem Dafoe, Alfred Molina, Benedict Wong, Tony Revolori, Marisa Tomei, Andrew Garfield, and Tobey Maguire. 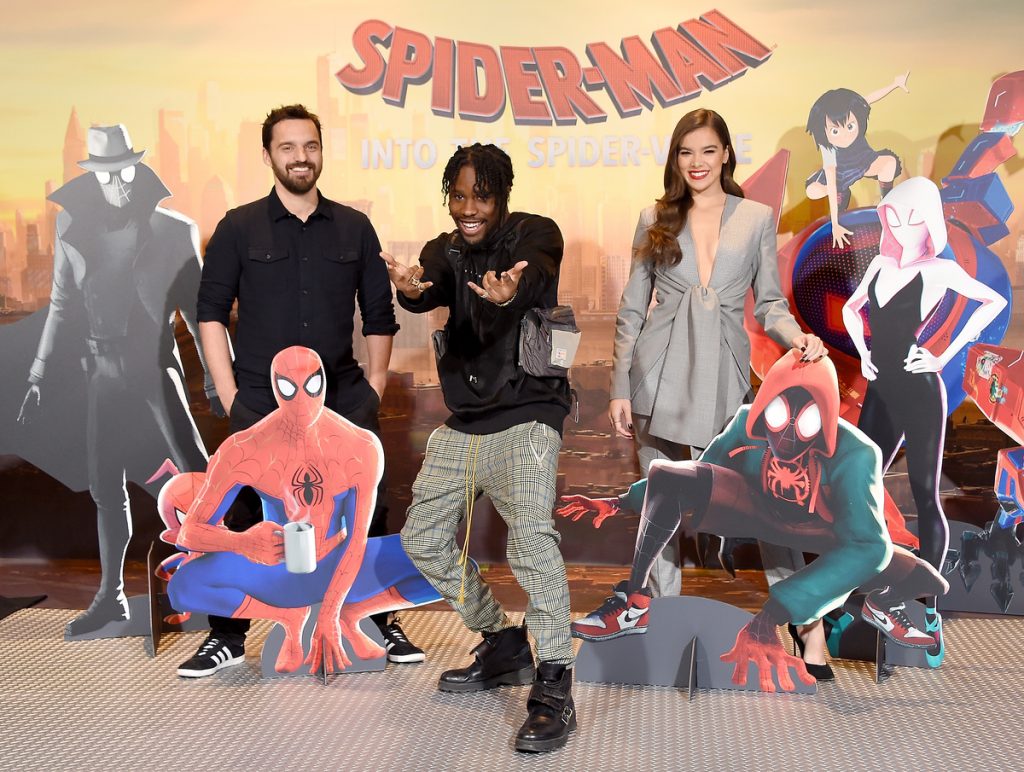 Now a new spiderman movie is releasing this year. Spider-Man: Across the Spider-Verse is the animated version of spiderman. According to some sources, it is reported that a possible crossover between MCU and Spider-Verse is expected. This decision came after the huge success of the live-action movie Spiderman: No Way Home. It is being said that the crossover would be a new thing and fans will like it. It is also reported that new characters would be a part of the movie Spiderman: Across the Spider-Verse. Previously actor Andrew Garfield wanted the character of Miles Morales to be explored more. So it is possible that the Spiderman actor would make a return in the Spider-Verse as Mile Morales. This can be a possibility as the Marvel franchise saves the best things for the last. So let’s hope that we see more interesting elements in the upcoming Spider-Verse movie.

Spiderman: Across the Spider-Verse is going to be released on December 7, 2022. The movie is produced by Sony Pictures Animation in collaboration with Marvel Pictures. The movie is a sequel to the movie Spiderman: Into the Spider-Verse released in 2018. The movie was a massive success and this its sequel was announced. The sequel is to be made in two parts. The first part is the movie Spiderman: Across the Spider-Verse. The second part of the sequel is expected to release in 2023. In addition to this, a spin-off based on a female character is also expected to happen soon. The star cast of the movie includes Shameik Moore, Oscar Isaac, Hailee Steinfeld, Jake Johnson, and Issa Rae. The movie is directed by Joaquim Dos Santos, Kemp Powers, and Justin K. Thompson.

Pirates of the Caribbean 6 Release Date and Latest Updates

Fantastic Four cast to be teased on the D23 Expo, Here’s our prediction