The conceptual artwork of the last Marvel Cinematic Universe Movie Spider-Man: No Way Home has revealed that the movie actually included the character of America Chavez, who is supposed to make its debut in the upcoming 2022 movie of Marvel Cinematic Universe Doctor Strange in the Multiverse of Madness. The Marvel Studio has forcefully shuffled the movies and shows of its Phase 4 again and again due to the pandemic many times. As result, the connections between the shows and the movies have been rearranged multiple times. For example Spider-Man: No Way Home and the second installment of Doctor Strange. The rearrangement has implied that the Sorcerer Supreme Doctor Strange (Benedict Cumberbatch) has helped Spider-Man (Tom Holland) to create the connection between the multiverses before his own multiverse-related sequel takes place. 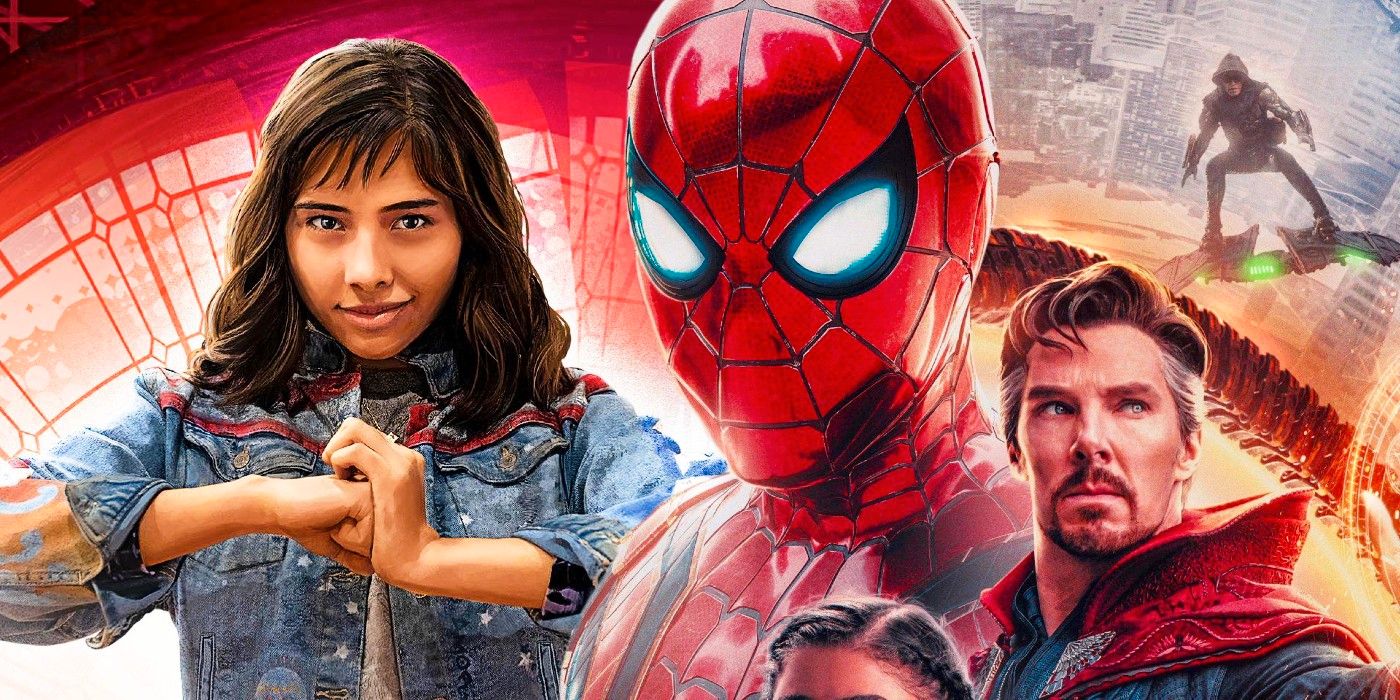 The string that connects Spider-Man: No Way Home with Doctor Strange in the Multiverse of Madness will be explored in a broad manner in the second installation of the Doctor Strange movie. the viewers have seen Wong (Benedict Wong) shortly appearing and confirming his status as the Sorcerer Supreme, while the post-credit scene of Spider-Man: No Way Home was actually the trailer for the sequel of Doctor Strange movie. this post-credit has given the audience insight about the multiverse that’ll continue for next few years and will be a part of the Phase 4 arc of MCU as well as the first look of the solo voyage of Doctor Strange. Needless to say, we won’t be seeing him exploring the multiverse alone as he will be accompanied by the introduction of Scarlet Witch (Elizabeth Olsen) and America Chavez (Xochilt Gomez). 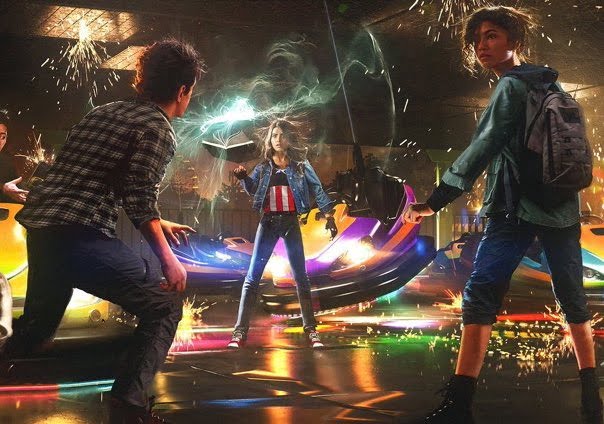 Why America Chavez Didn’t Appear in Spider-Man: No Way Home

So, as Spider-Man: No Way Home has been released a while ago on the big screens, the conceptual artwork centering on the movie which is done by several renowned artists has started to rock social media. The character of America Chavez didn’t get a place in the final script and cut of Spider-man: No Way Home. But knowing her connections to the multiverse we can say that her appearance could’ve been natural in the movie. she has her powers to create star portals leading to different universes with a single punch. Her abilities could’ve been suitable in No Way Home if Marvel Studios really wanted to make her appearance intact in Phase 4. On the other hand, if the reshuffling of Phase 4 didn’t put No way Home before Doctor Strange 2, America Chavez would’ve appeared in front of us already and her appearance in the No Way Home would’ve been more understandable.

Even though Spider-Man and America Chavez didn’t get to meet each other in spider-Man: No Way Home, don’t get stunned if they meet each other in the next set of shows or movies. They both are the enthusiastic kind of teenage superheroes who hold the potential to be an important part of the future Avengers team. If the studio really has any kind of intention to make their fateful crossover happen, Tom Hollands Cameo in Doctor Strange in the Multiverse of Madness can be the most suitable place for that.

Jared Leto JOINING Andrew Garfield in TASM 3 CONFIRMED, Here’s Everything You Need to Know
Amber Heard RUMORED to be in talks to be cast as Invisible Woman in MCU Fantastic 4 Film
Comment