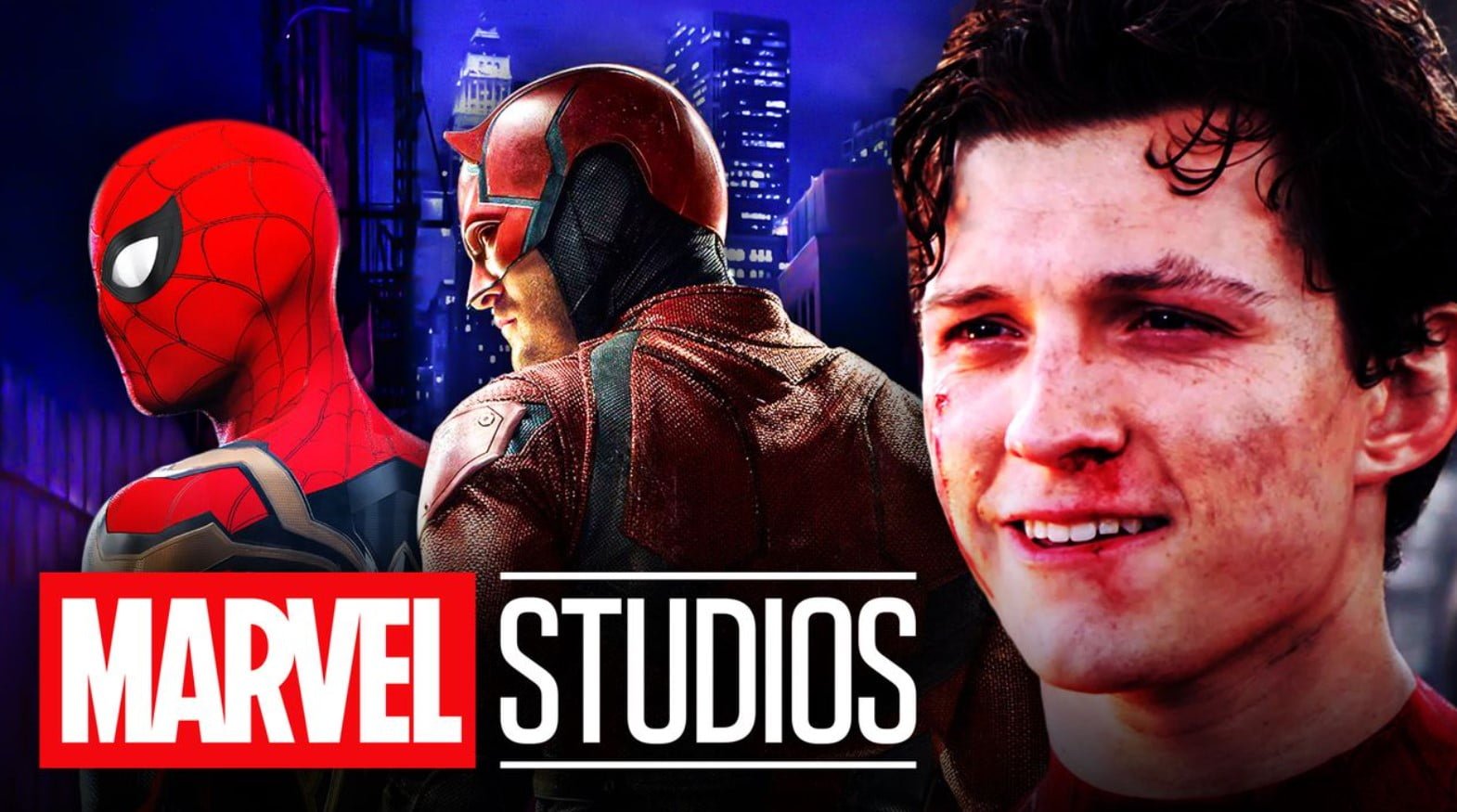 Spider-Man: No Way Home was released last year in December. The movie performed brilliantly at the box office. Marvel fans also witnessed several other Marvel characters cameo in the movie. Now it is being said that Daredevil and Spiderman could soon team up for an upcoming movie. Let’s find out more details about this possible team-up in this article. 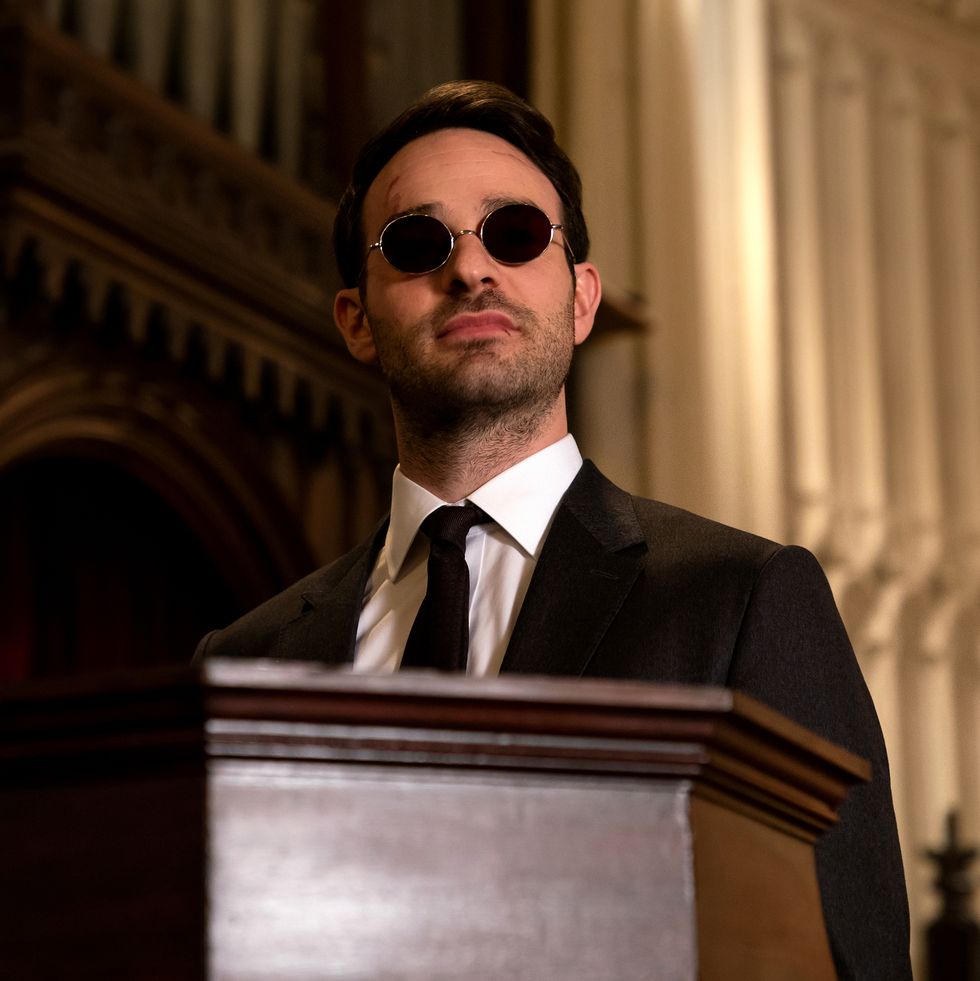 Recently we saw Charlie Cox who is known for his role of Daredevil in the movie Spiderman: No Way Home. He played the role of Peter Parker aka Spiderman’s lawyer. Fans are convinced that his role has some future possibility and there is a lot more coming up in the upcoming Spiderman movies. Well, this might be true because in the movie we also saw Charlie Cox reprising his role of Matt Murdock and also he caught a brick that was about to crash the building. This surely hints towards a possible collaboration between Spiderman and Daredevil. In the movie Spiderman: No Way Home we did not see Charlie as Daredevil but his introduction in the movie might be a hint. This was the first time we saw Daredevil after the series was canceled on Netflix. Fans are hoping to see more of Daredevil in the near future. In a recent interview, Tom Holland shared that he is a fan of the Daredevil series. He also revealed that working with Charlie Cox was a great experience. He was overjoyed to know that the actor is going to reprise the role of Daredevil. Tom Holland also hinted towards a possible collaboration in the future. He revealed that he would love to see Spiderman and Daredevil team up in the future. He even hinted that the character of Daredevil in the recent movie Spiderman: No way Home was just a start and there is a lot more in the bag. It is also rumored that Daredevil can be a part of the future Disney+ series. In the upcoming Marvel series like She-Hulk and Echo we might see Charlie Cox reprising the role of Daredevil. If the rumor turns out to be true then it would surely be good news for Daredevil fans. However, there has been no official confirmation till now. In Marvel Comics, Spiderman and Daredevil have a great history together. They both fight with villains and are from New York. If things go accordingly then it is sure that Spiderman will team up with Daredevil in the future.

Spiderman: No Way Home was released on December 17, 2021. The movie became the fourth highest-grossing movie of all time and broke records. The main star cast of the movie includes Tom Holland, Zendaya, Benedict Cumberbatch, Jacob Batalon, Jon Favreau, Jamie Foxx, Willem Dafoe, Alfred Molina, Benedict Wong, Tony Revolori, Marisa Tomei, Andrew Garfield, and Tobey Maguire. The movie is based on Marvel Comics. There has been no announcement regarding upcoming Spiderman projects. However, the Marvel franchise is working and will surely come up with something new soon. Fans are now excited about Spiderman and Daredevil teaming up. Let’s hope this happens soon as the Marvel franchise never disappoints their fans.