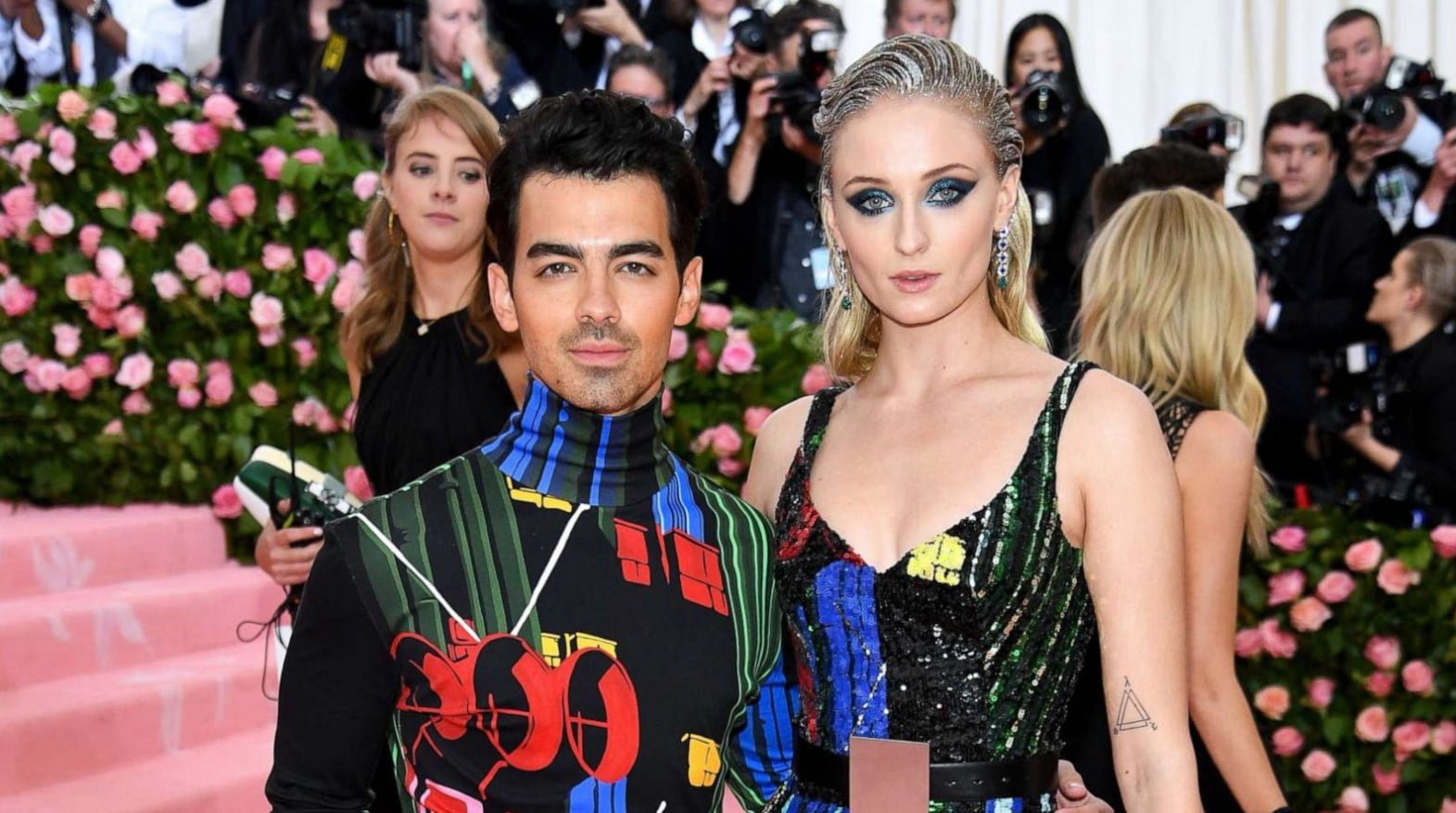 Oh My God! Have you heared to all those rumors about Sophie Turner an outstanding supporting actress and Joe Jonas a multi-talented person? If not so be tuned with us for information. One of the happiest couples of their time has broken up after 5 years long and pleasant relationship. And there is still someone with whom they both are tied and the someone is their daughter Willa Jonas. This is so bad that Willa Jonas’s will get both the hands but not in one, separately. Now all with the same question in their heads that “What’s the reason for their separation?” So, this is just an overall wait for many more.

Up and downs are all part of our life but the major problem is that person not only blame life but our loved one special. That is what adds bitterness to all relationships. But this is not the case in Joe Jonas and Sophie Turner. It was the relationship of 5 years means it starts in 2016 and till for many years this relationship is suffering all up and down together and calmly. They get stronger together and weaker together. And this makes help them to decide to make register themselves for each other. And in December 2018 when Nick Jonas and  Priyanka Chopra got married, Joe Jonas and Sophie Turner both took that as a green signal for their own union. In May 2019, Joe and Sophie get tied in a legal relationship but that day has also proven worst when Sophie got full of anxiety and mental breakdown. Both Joe and Sophie had a case of cold feet, they had SECRETLY broken and the reason for breaking up is because Joe asked for it from Sophie. He had asked to a large extent that he can not handle the relationship with a person who criticize herself for all wrong happening around them. Oh! that was a healthy breakup because after 24 hours they both got like ” Never Mind”. Sophie asked about a day before their marriage that the marriage to be in LAS VEGAS and that would not be so big a celebration. After 2 years of their marriage, things got much more complicated. Another incident occurred on the Netflix stage when Jonas Brother’s family roast started on Netflix and fans got to see how brother’s friends roasted mostly their wives. There the question was raised as that why Joe’s parents don’t like Sophie? It was in this Netflix special that Joe Jonas and Sophie Turner threw some bad jokes at each other and she had put the audience in laughter. The Game Of Thrones actress poked fun at Joe and his for wearing purity during their earliest days in Hollywood. Explaining purity ring Sophie said, “purity rings are worn to demonstrate that you are abstaining from sex before marriage”.

Not only this Sophie continued explaining that rings were not a good idea and added that as a gesture they were lame. Further, she explained that this is not about purity rings but that was about faith, this is about principles. After this Sophie hilariously made fun of her husband. All these set audible in great laughter mode. But that was all fine with Joe’s brother and with Priyanka Chopra. But seemed that jokes are perfect for Netflix while Joe’s parents were reportedly not so pleased with Sophie’s sense of humor. On the other hand, Jonas Brothers revealed that Sophie’s jokes didn’t cross the boundaries at all.

Also, Joe speaks up in favor of her and according to her “Sophie is hilarious and he loves the way that she can make bad jokes fearlessly even at his expense” an insider added. Joes Father a former minister and his mom are not quite as receptive to Sophie and her mounting pressure on Joe. “Joe is stuck in the middle because this is how Sophie is being herself but things get awkward during dinner time” an insider concluded. This is all that may take Joe’s and Sophie’s relationship to this bad end. There is no fixed time for good and bad happening but should be ready for the worst and never expect easy from life.

Machine Gun Kelly DUMPED Megan Fox & She is DEVASTATED by This, Break Up Rumor Explained