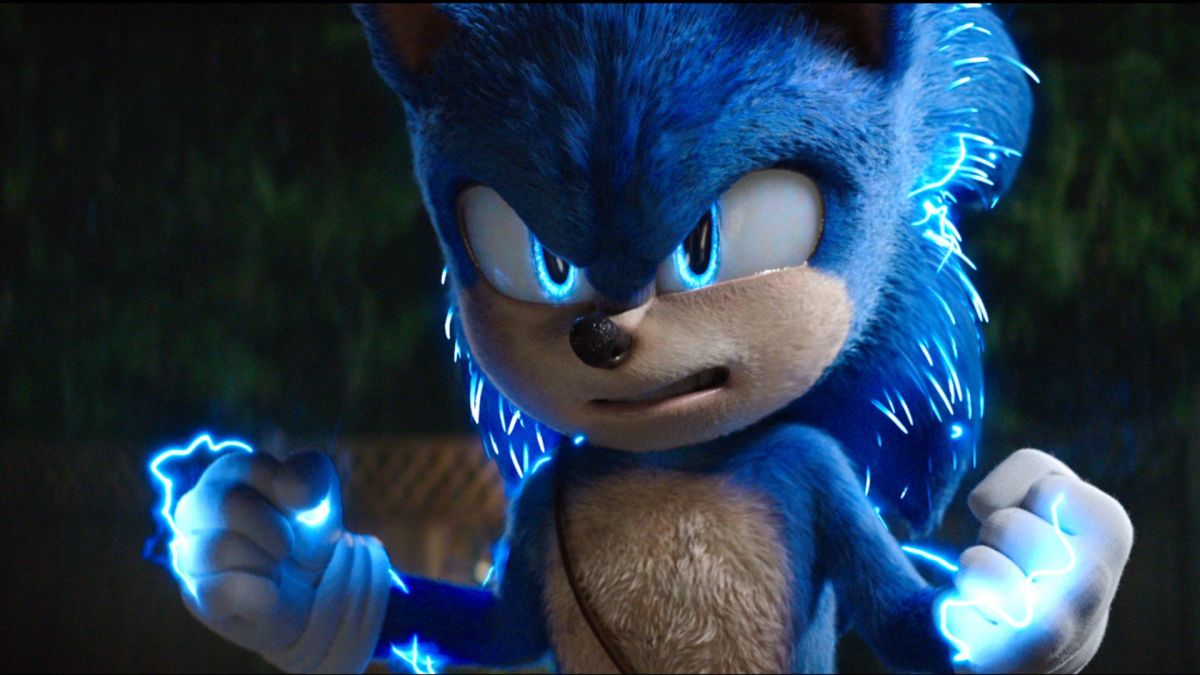 We are here to cover the big controversy as the audience was not aware of what led by the end of Sonic 2 and it is still a question to this day among the fans. Sonic stood out to be a big movie as the game adaptation was the most-awaited and especially for the 90s gamers and though we finally got to see Sonic on the screens. Mentioning the part that Sonic The Hedgehog 2 did not disappoint the fans at all and though an interesting storyline was portrayed at the time which the fans loved to cover at the time.

The previous installment of Sonic also turned out to be a success and thus some of the big improvements were made to the title such as the big details on the character of Sonic. The fans of the franchise would be delighted to come across the part that the movie has given some links at the time which would be connecting to the third installment of the franchise. 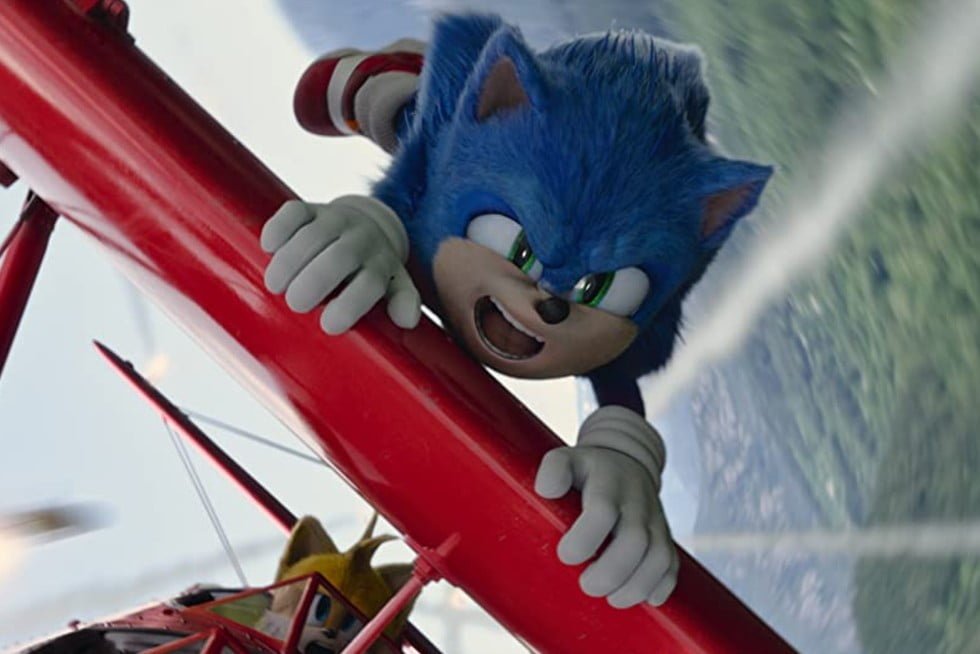 It is confirmed that the third installment of the franchise is on its way and a lot of hype and discussions are currently taking place on it. Also to mention the part where the big end scene credit took place by the ending of the sequel portrayed that the GUN agents were not able to find the whereabouts of Robotnik and thought they assumed that he was dead at the time.

The interesting part which was covered in the end credit scene was that the agents were able to track the files of Robotnik and though they came across a discovery which was the following mysterious lab which was portrayed at the time. The lab which was shown ahead also consisted of a mysterious chamber that had a hedgehog sleeping inside which was red and black in color. Moreover to mention that Jeff Fowler, who is the director of the movie has basically mentioned that he is intended to push the movie franchise ahead with a big story and though it means that the third installment of the movie might lead from the same point and though the mysterious hedgehog which was portrayed in the end credit scene will be appearing in Sonic The Hedgehog 3 of the franchise and thought it would be exciting to cover what hard impact will it make for Sonic.

The fans have already started discussing it and that the movie is linking ahead with the third installment whereas it would now be proceeding ahead with more intense turns to take place such as the mysterious Hedgehog will appear and it will be interesting to see Sonic, Knuckles, and Tails forming a team to fight the new adversaries. It is yet to see how the new installment of the movie might lead and how the mysterious Hedgehog would turn out to be as it would be known once the movie will hit the screens.