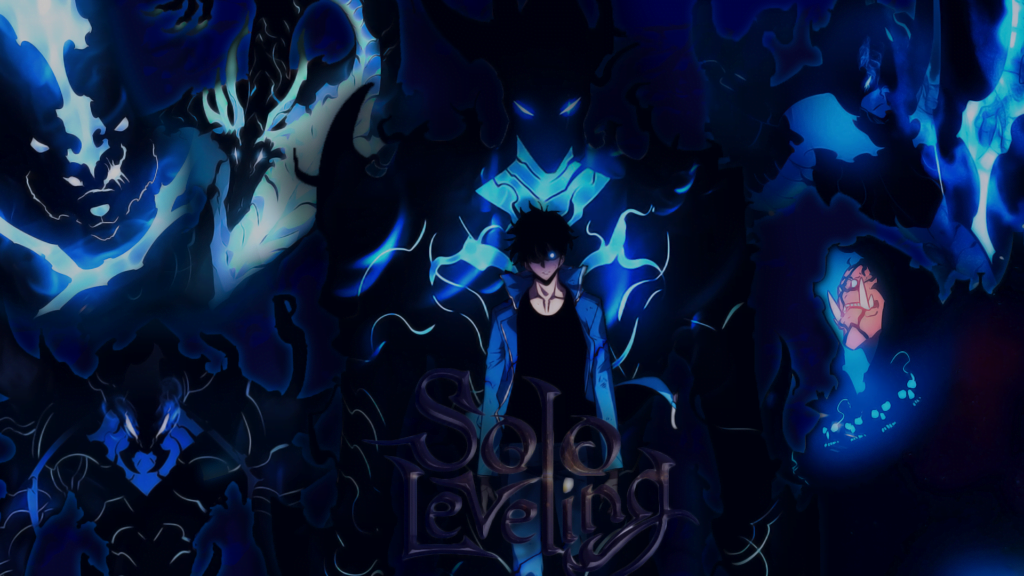 Well, even though it’s already kinda obvious that you’ve read Solo Leveling, but by any chance, if you’ve missed it, here’s a short synopsis for you. The world has changed a lot. Nowadays, portals appear here and there that leads to another dimension that contains monsters inside of it. These obstacles need to be destructed within a limited time, otherwise, they’ll come out of that portal and go rampage of the real world. As the world has changed like this, so have humans. Some of them have gained powers that can be used to slay those monsters. They’re called ‘Hunters.’ Now Hunter Sung Jin Woo has awakened recently, but is considering his power level he is called as world’s weakest hunter. But someday he enters a dungeon that turns out to be a trap. This double dungeon changes his life in a brutal way and he receives a secret power that can make him better and raise his level of power with time and his efforts. So, it’s kinda like leveling up. So how does he change himself from being the world’s weakest hunter to one of the world’s strongest hunters? Does he even have a limit? In this article, we will discuss Solo Leveling Chapter 175. 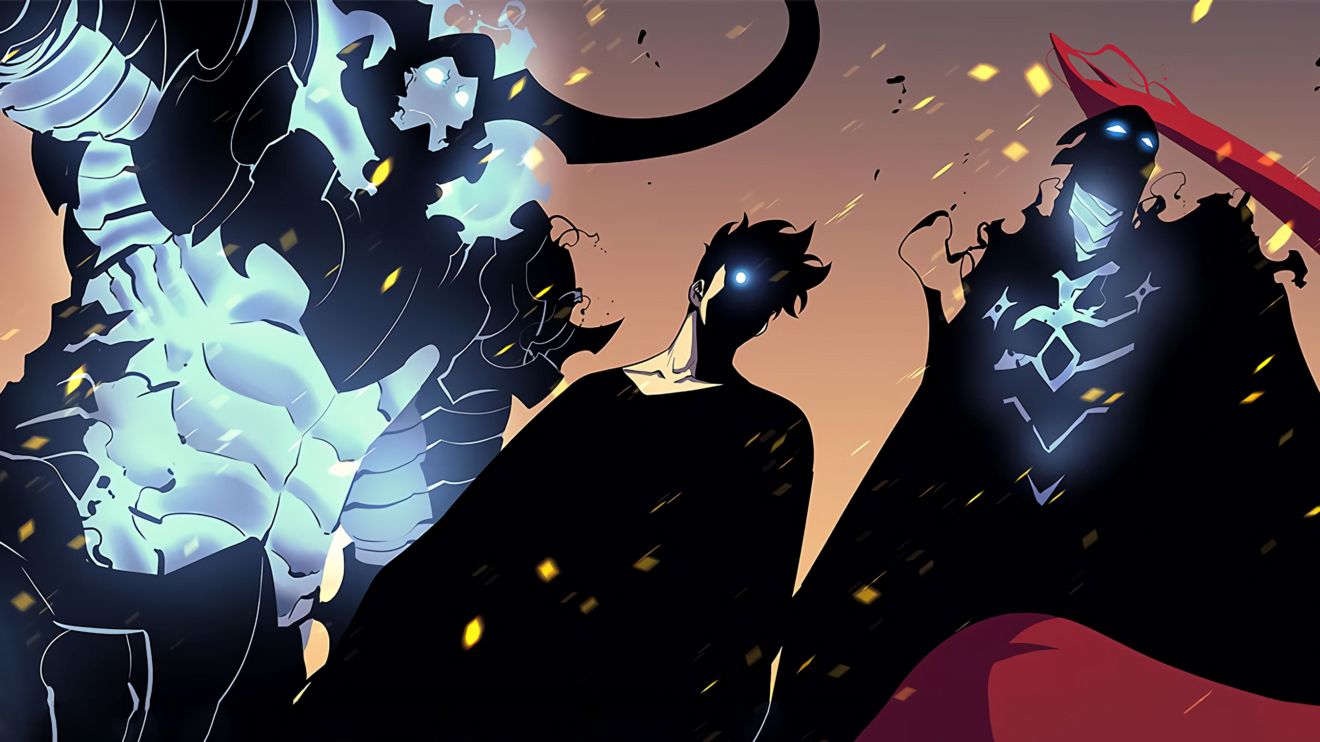 Now… before diving into the details of the upcoming Solo Leveling Chapter 175, let’s have a quick look at the previous one, Solo Leveling Chapter 174. After the fire of was has spread throughout the USA territory, David Brennon and Ms. Shelner find the previous declaration of Sung Jin-Woo true. They’re worried about the outcome of this war and how the hunters will fight. Ms. Shelner mentioned that Not only Sung Jin-Woo but many other hunters are fighting side by side. Maybe some of them are weak, some of them are strong but eventually, all will fall due to the action of time. But if they start moving together that can show them hope. On the other hand, Sung Jin-Woo has successfully teleported and he is located on an inhabited island of Japan. He and his shadow army get a good start with the true dragon form of Antares but it seems like he was holding back after all. He also uses the Dragon roar that immobilizes the entire army of sung Jin Woo. So, he recalls all of his summon. At the end of the chapter, Antares, the Monarch of destruction offers Sung Jin Woo to join his force. But Sung Jin-Woo refuses which leads Antares to go berserk. 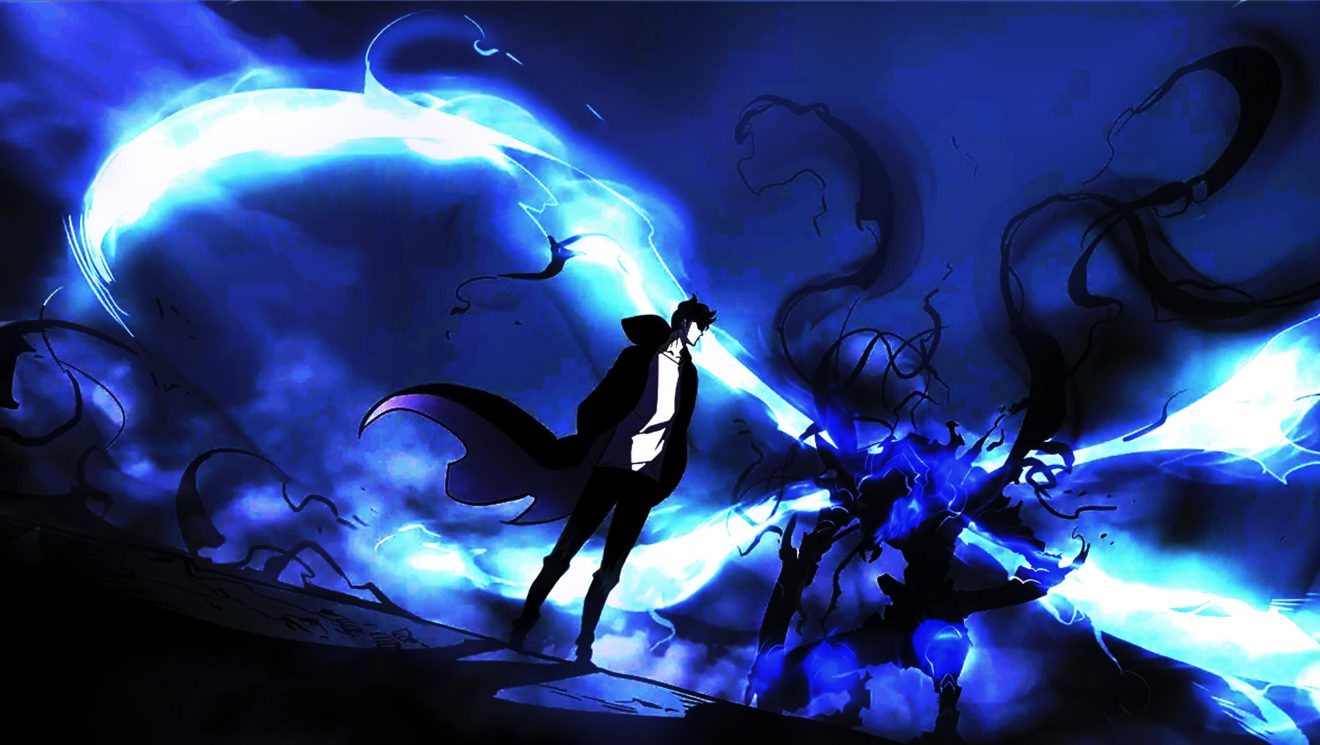 Without giving any kind of a spoiler, you can say as the fight has started pretty well Sung Jin-Woo, it’s not going too well currently. Antares has gone berserk which will pose much bigger trouble for him. Without his shadow army, he has to think about a strategy that can hold the dragon form of Antares off for a while. So, in the end, we have to see if the army of Monarch of Destruction can find their master and makes the battle tougher for Sung Jin Woo. Keep your fingers crossed. A few more hours left until Chapter 175 of Solo Leveling Comes out.

When and Where to Read Chapter 174 Online

Solo leveling Chapter 175 will release on 24th November at 9 AM according to the Pacific Standard Time. Aside from the official sources. External sources like Leveling Solo or Kissmanga will offer you the upcoming chapter unofficially and you can use 3rd party apps like Tachiyomi also.