Back in September, a 48-year-old warehouse worker of Amazon, Billy Foister passed away after he had a heart attack while he was working on his shift. As per his brother’s statement, a representative of the Amazon human resource department has informed him while he was at the hospital that, Billy received the primary medical treatment from the internal safety responders at Amazon, after having a heart attack and lying down on the floor for at least 20 minutes.

Edward Foister, the brother of the deceased, questioned the authority that how they cannot see a 6ft 3inches lying down on the floor of the warehouse and ignore that for 20 minutes? On the other hand, a few days back when Billy got some products in the wrong basket, the authority saw it via camera and came to discuss him within two minutes. On the other side, amazon had given its statement that the medical responders went to the spot within minutes of the accident. 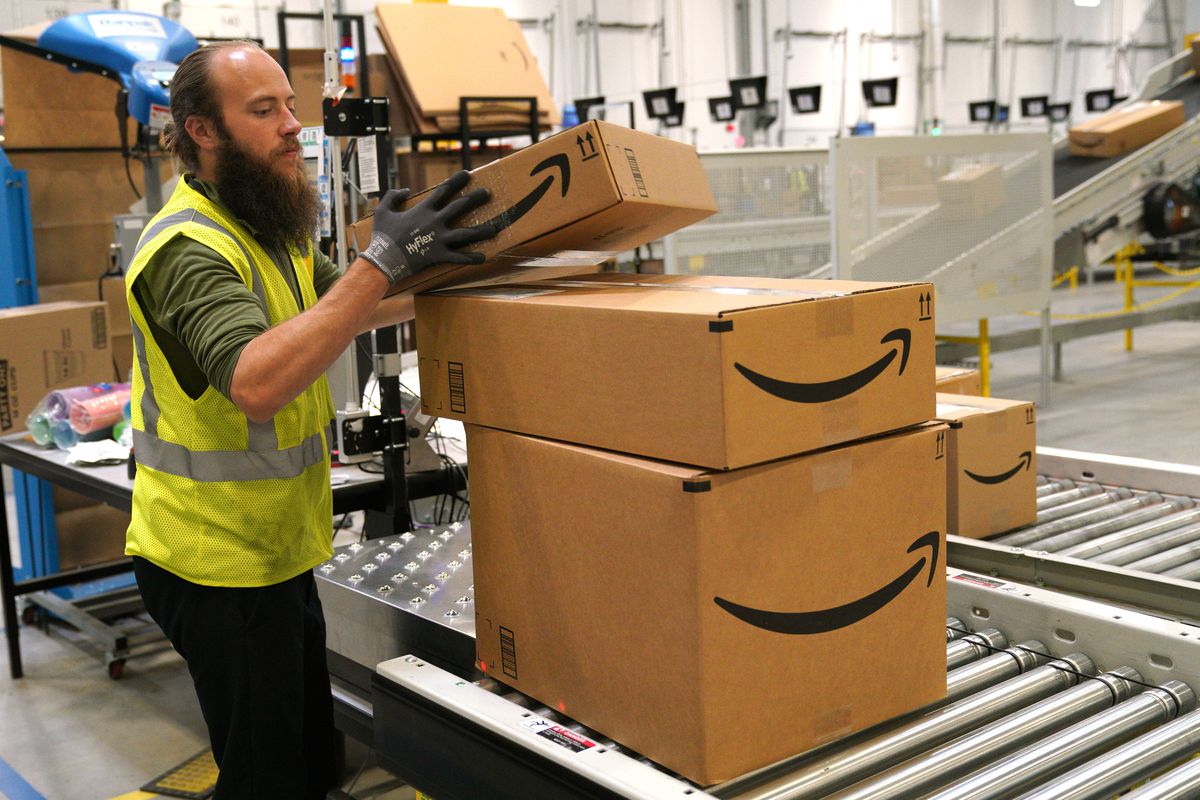 Another Amazon worker who works in the same shift as the deceased has told in his statement that Billy was lying on the ground for quite a while and nobody even noticed that until they observed the cameras. But after 20 long minutes, a co-worker from the department which was nearby noticed him in that situation and gave the shoutout on the radio for 911. It was totally not believable how Bill was left there untreated for 20 long minutes and nobody noticed that until a co-worker came by.

That particular worker who had requested to keep his name anonymous for the probability of requital had mentioned that the amnesty worker found Bill first then started giving the CPR on his chest. The duty of amnesty workers is to check the floors of the warehouse and make it clean and restart the robots in places when a reset is essential. 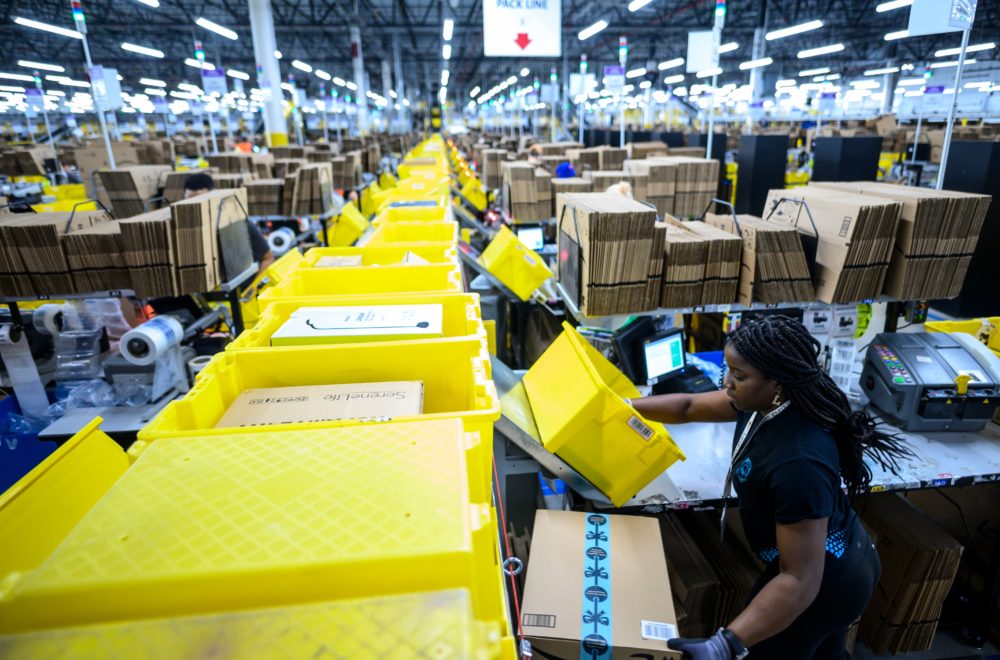 This accident is one of the latest in the list of accidents and other fatal incidents that have enlisted Amazon in the Dirty Dozen list of the National Council for Occupational Safety and Health in 2019 and has tagged the company as one of the most dangerous employers in the USA. The given report had seen the death of six more amazon workers that happened between November of 2018 to April of 2019. On top of that various reports have shown what kind of risky working environment they are having in their workplace over the past few years.

Now coming to the details about the deceased worker, the duty of Billy Foister was to scan the warehouse products and stock those on the shelves of the warehouse. He used to work in the Amazon warehouse situated in Etna, Ohio. He suffered from cardiac arrest on 2nd September of 2019.

The amazon Spokesperson has mentioned in his statement that as A company they work hard in order to provide such an environment that is safe and good for the 250000 hourly workers working across the United States Facilities of Amazon. The matter of safety is a fundamental ingredient in their company which is important to their infrastructure and operation.