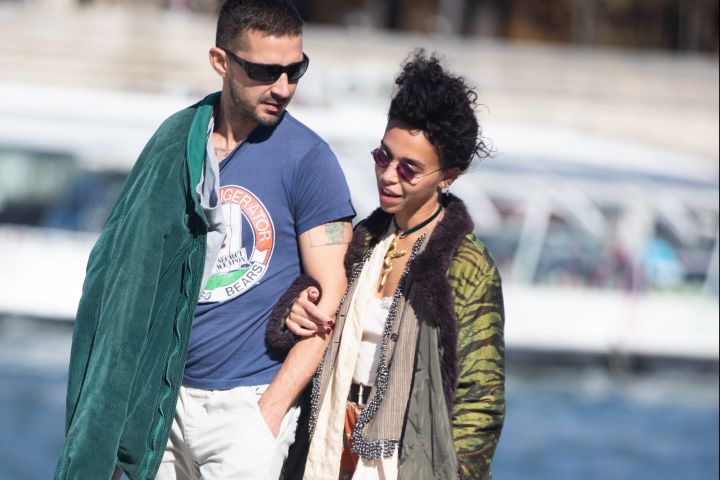 Right after Valentine’s Day, the music artist FKA twigs was rushing to Los Angeles in her speeding car. At the driving seat was her boyfriend… ‘Indiana Jones’ famous actor Shia LaBeouf. She said he was driving the car rashly, on Friday, in a lawsuit she filed. She made an allegation that he wasn’t wearing his seatbelt and was threatening constantly that if she doesn’t confess her love to him, he’ll make the car crash.

Those two were coming back from the desert, when LaBeouf, the actor from the Transformers franchise, started to abuse her verbally and physically throughout the way. She also added in her lawsuit about an instance where he woke her up in the middle of the night and started to choke her. She said when she begged him to let her out of the car, he parked beside a petrol pump and she got her bags out from the back of the car. But her followed her and abused her. Her lawsuit says he threw her against the car and started to scream in her face and then dragged her inside the car. 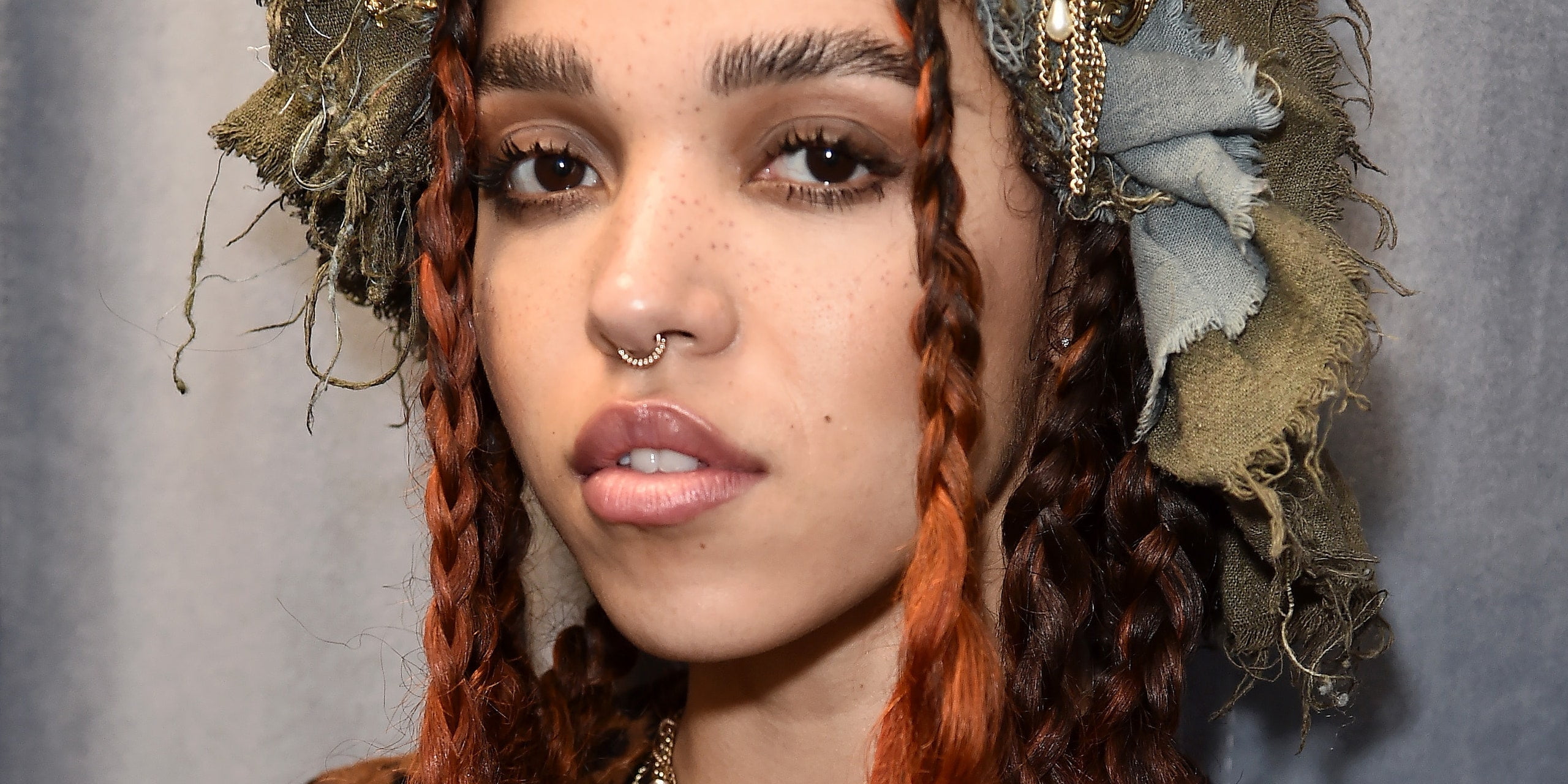 What FKA Twigs Says About Their Relationship?

This incident is the main focus of her lawsuit that states that Shia LaBeouf, 34 years old actor, did physical, emotional and mental abuse to FKA twigs several times in their time together, that continued less than a year. According to her interview, she wants to come in the frontline and explain to other people how even a famous artist with wealth, a roof over her head and a potent network can also get trapped inside a toxic relationship.

She mentioned that she would like to raise voice and public awareness against how the abusive partner controls the victims and snatches away their lives from them.

How Did Shia Labeouf Respond To All The Accusations

On the other hand, Shia LaBeouf reacted to the accusations made by FKA twigs and another former girlfriend of his who made the same accusation of abusive behaviour, in an email explaining his misconduct towards others.

He stated that he had no excuse for his affection towards drinking and his aggressive behaviour. He had been having this kind of abusive mentality towards himself and the others surrounding him for several years. He had a history of husting those who are near him. He was ashamed of his behaviour and he was sorry for what he has done to others. 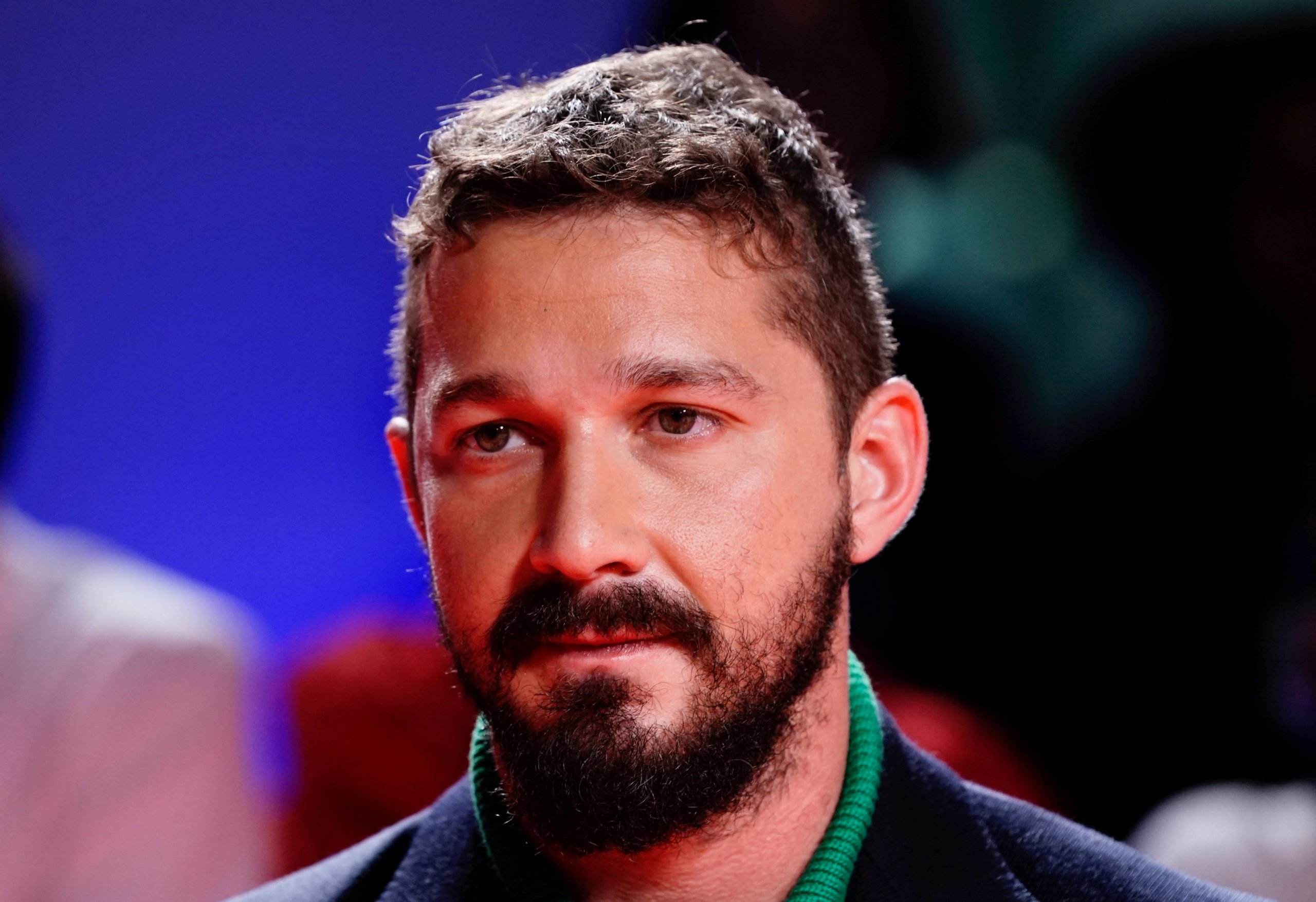 How Is It Going Now For Fka Twigs?

Eventually, through a lot of sessions with her therapist, she planned her departure. following the statement of a witness, at the time when she was packing her staff to leave, Mr LaBeouf appeared and started yelling at her, while picking up and locking her in another room.

Her condition made her situation unnatural, she mentioned. But regardless, she intended to share her side with others because it was very common from the other side of the world.

“What I went through with Shia was the worst thing I’ve ever been through in the whole of my life,” she said. “I don’t think people would ever think that it would happen to me. But I think that’s the thing. It can happen to anybody.” She concluded