Skip to content
Home Celebrity Shenseea Has Released Her New Single “Be Good”: Delivers Exquisite Vibes, Here’s Everything You Need To Know 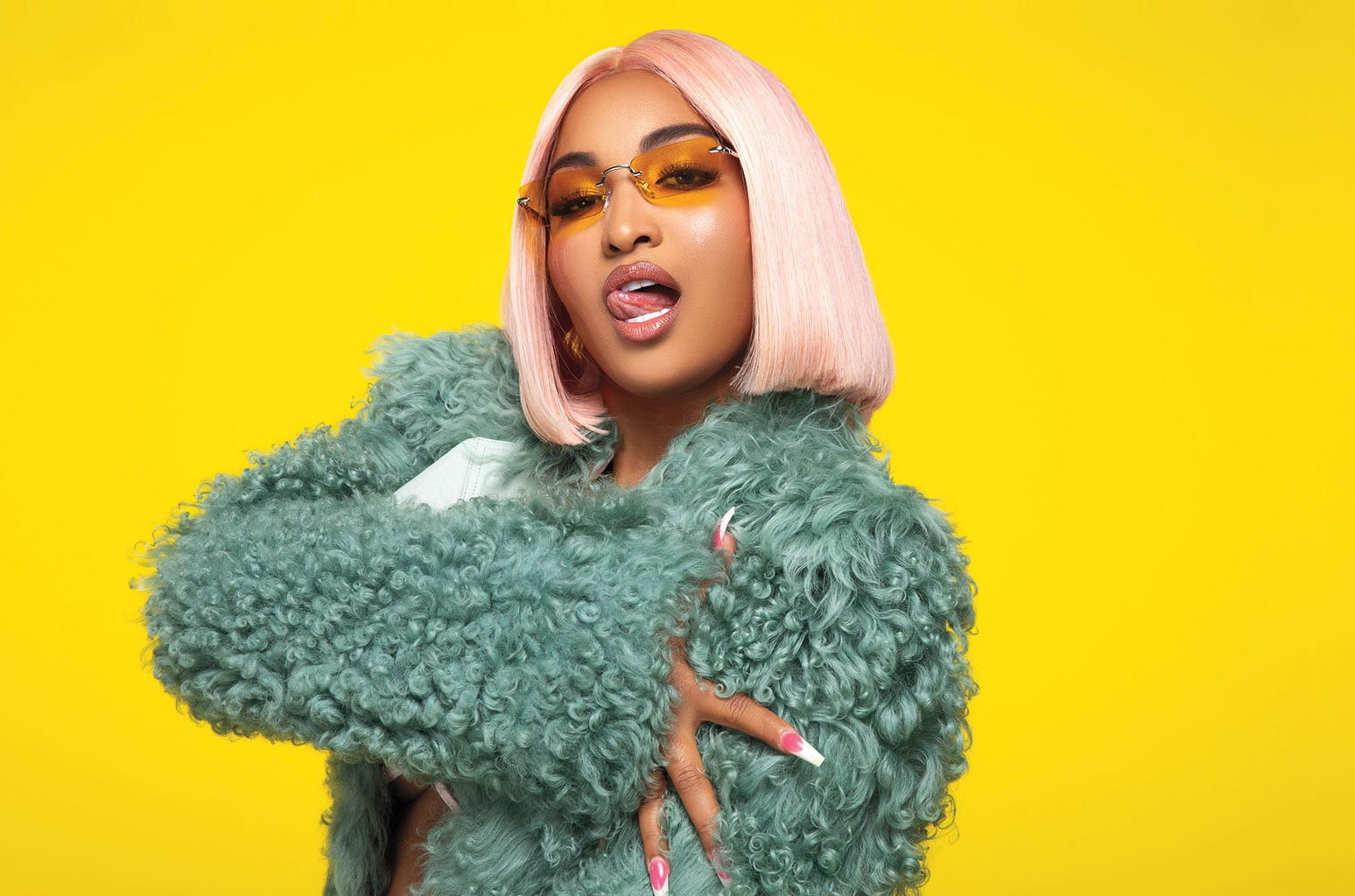 Chinsea Lee, popularly known as Shenseea is a Jamaican singer/songwriter who has recently released her new single “Be Good” from her debut album gets a lot of fame for the song, especially the lyrics. Read to know more:

Shenseea, the 24-year-old Jamaican sensation has released her new single “Be Good” and it is the best addition to your summer jams. The song specializes in delivering some erotic lyrics as well as some provocative visuals. These are by far the most raunchy lyrics delivered by her side. Her new single “Be Good” dropped last weekend where she had collaborated with producer Rvssian who is an international superstar. The single was co-produced by Tano and MRI. The news of her new single gained a lot of attention because of the bold nature of the lyrics as well as the video.

Shenseea has reportedly been working on her debut album for a long time and has garnered a lot of attention from the first single “Run Run” of her album which gained over 1 million views within the first 24 hours of its release. The first single was released in July. “Be Good”  is her second single from the debut album. She has also collaborated with rapper Belly from Canada on the Madden NFL 22 soundtrack on EA Sports called “How I’m Feeling”.

The Jamaican record artist rose to fame after she released her first single in 2016. Since then, she has managed to create a big name for herself and became a successful sensation in the genres of reggae and dancehall. She has risen to stardom with her unique ability to blend different styles of music with ease and create catchy hooks which people vibe to or dance to. “Be Good” is supposed to be the next summer jam for all of her listeners.

Shenseea after releasing her single “Be Good”, visited this year’s Hot 97’s biggest event called Summer Jam. Many artists performed their set at the event like Rotini, Swizz Beatz, DreamDoll.

She was also seen at Funkmaster Flex’s Show where she freestyle over “Crocodile Teeth” which is the popular song of the present music scene.

Her single delivers an extreme blend of rhythm and beats which takes the guarantee of making people’s heads nod. Shenseea has made the song around some juicy as well as enticing lyrics which becomes a lot to handle at times. It definitely is a very catchy song if we put aside the enticing lyrics.

The visuals presented by the team of Shenseea are very captivating and seductive at times which might be an added factor in the success of her latest single.

The last single from her side, “Run Run” managed to get a lot of attention when it was released, the same is expected from her latest single since the song is a summer banger and by the end of summer the video is expected to do a lot better than her last single.

After her single was released, Shenseea also conducted a live session that showcased explicit content and was only limited to an 18+ audience.