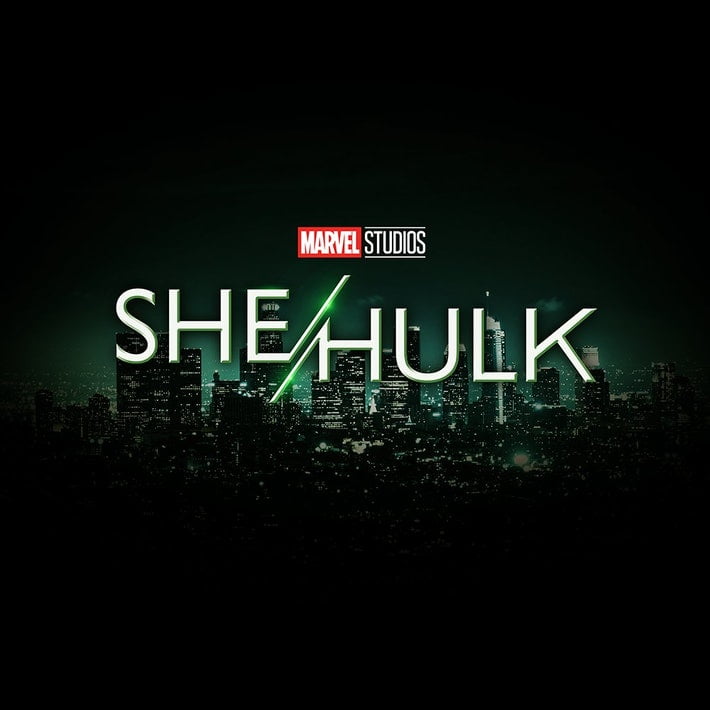 Jumping straight from the production house onto our digital screens soon is She-Hulk, the upcoming Disney+ show featuring Tatiana Maslany from Orphan Black. After the announcement from Marvel Studios that the green woman is getting her own show, in 2019, fans like us have been waiting restlessly expecting her debut on the platform of this streaming giant.

Creation of Jessica Gao who is widely known for Rick & Morty, She-Hulk will be featuring Jennifer Walters (Maslany), an everyday lawyer, who also can transform herself into a bigger, more powerful, and green Jennifer, which can be resembled with Bruce Banner played by Mark Ruffalo Also known as Hulk.

Anticipated as a partly superhero series and partly real-life drama, the directors of She-Hulk are Anu Valia (Never Have I Ever) and Kat Coiro (Brooklyn Nine-Nine). As Disney+ has shared a new teaser and a new title card for She-Hulk, let’s jump into the footage from here.

What Does the Teaser Say?

The most useful thing we got is a glimpse of Walters as She-Hulk because the teaser doesn’t show anything completely about this green superhero. So, what does the footage show us? Jennifer does her daily work, attending yoga, going to her workplace in a suit, and assisting Smart Hulk in his work.

Now as we can see… the arm of Smart Hulk is not damaged. We can remember that his arm got damaged after the snap. But as the arm is not damaged here, we can say that the series is happening before the snap.

One sequence presents Smart Hulk is doing some kind of experiment on Jennifer. He mentions to her that those transformations are prompted by emotions like fear and anger. So, we can say that Smart hulk will be guiding her on how to control herself as the She-Hulk. This thing is slightly different from what the leaks and rumors told us beforehand. This was assumed that Jennifer will be the one helping banner AKA Hulk to control his problems with the transformation and to become the Smart Hulk. But we can still assume that it works from both sides, regardless of what the footage shows. 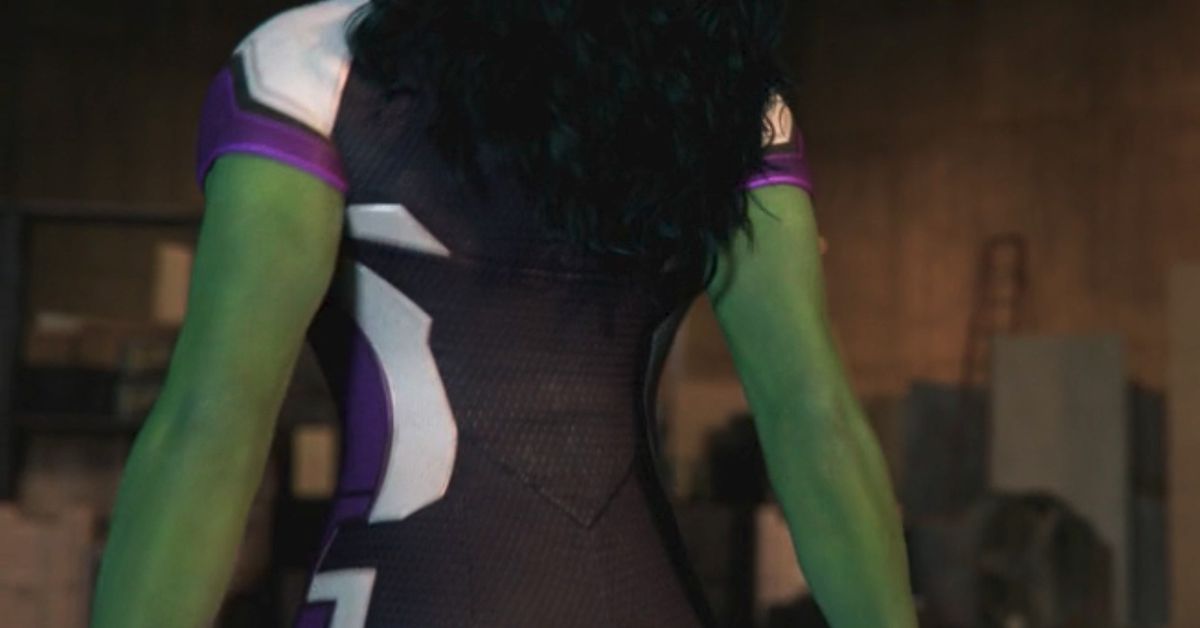 On the other hand, the teaser doesn’t elaborate the origin of She-Hulk. The superhero which was first introduced in the comics of Marvel in the 80s, became what she is now because a bad guy shot her and she was revived with the blood of Bruce Banner. Regardless, in the comic books, the She-Hulk presented by Walters has a huge difference from the Hulk presented by Banner. Walters found out that she can control her ability according to her will and on another side, the Transformation of Hulk is formidably out of control.

Although we have seen in the teaser that there are only two faces present, the series will also consist of new and as well as familiar faces. Renee Elise Goldsberry, Jameela Jamil, and Ginger Gonzaga will be present on the team. Ginger will act as the best buddy of Walters. Elise is rumored to play an unknown character in the series named Amelia and Jameela is set for the role of the show’s bad Boss Titania, who is also the rival of She-Hulk.