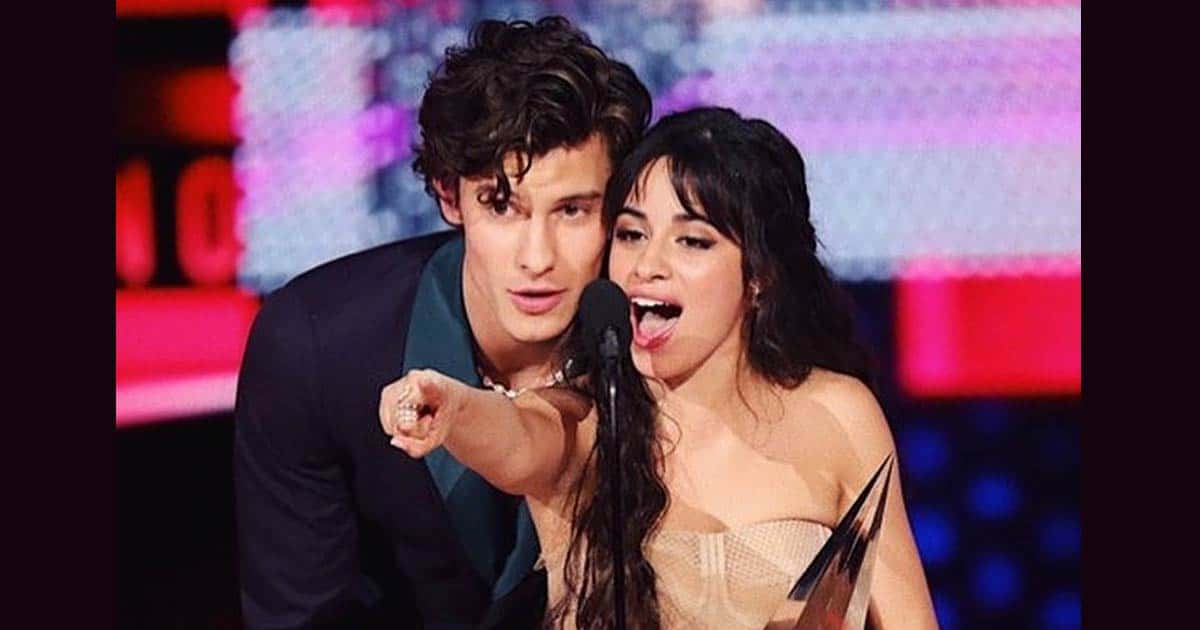 We are here to talk about the big relationship controversy which is running through as there are rumors suggesting that Shawn Mendes might collaborate with his ex-girlfriend Camila Cabello on some project.

Shawn Mendes and Camila Cabello are two famous personalities in the music industry and the famous celebrities are also considered to be the fan-favorite on the internet. Shawn Mendes and Camila Cabello were also in a relationship at the time and though the couple was considered the ideal one in the industry and were adored throughout by the audience.

The couple was in a relationship for a long period of time and they also collaborated on a song named Senorita which turned out to be a big hit in the music industry. Mentioning the part that the song basically portrayed their chemistry and this is what everyone loved to come across at the time. 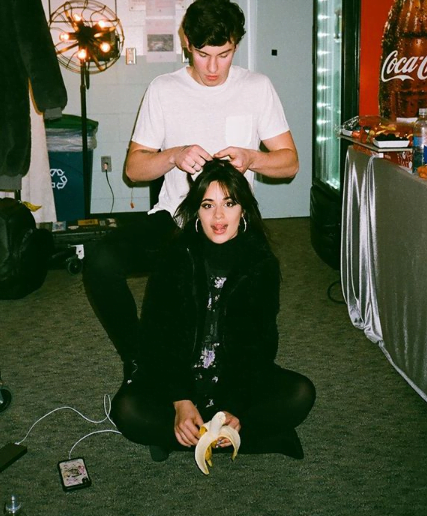 Everyone really thought that things were going all smooth for them but it took a drastic turn at the time and things were not going good between them the couple then decided to call their relationship off back in November of 2021 as they came forward on their social media to write a short note and though the news left everyone stunned over the time.

Both of the famous personalities came forward with a note that they are calling their relationship quits at this time and also went ahead to assure all the fans that they would be good friends in the future. Moreover to mention that the pair was also spotted after their breakup on a couple of occasions but the fans also put their discussions ahead that they could not see any reconciliation at the time and they do not tend to fix things during this period of time.

Shawn Mendes recently appeared on the show named On Air with Ryan Seacrest and they had a conversation. Shawn Mendes also moved forward to give some hints on the possibility of collaborating with his ex-girlfriend Camila Cabello. The personality also shared his feelings at the time that he has affection towards her and that he has loved her for a number of years whereas he also stated that is not going to be changed ever. It is safe to say that Shawn Mendes still has feelings for Camila Cabello and though there are also big chances that they would come along to fix their relationship, for now, the fans suspect that both of them could actually come along to collaborate for a song.

It is yet to see how it will turn out for the both of them and whether the pair would keep their relationship differences aside at the time and may come along to collaborate for a song and something which everyone is waiting for.

Octavio Ocaña Death and Cause Explained